A total of 35 victims, who claimed to have been illegally detained by their employer, have been rescued in four days, in four separate cases, in Preah Sihanouk province. Photo: Deputy Prime Minister Sar Kheng facebook

PHNOM PENH – A total of 35 victims, who claimed to have been illegally detained by their employer, have been rescued in four days, in four separate cases, in Preah Sihanouk province.

In the past six months, the coastal city of Sihanoukville and its suburbs have been under the spotlight for hosting scam centers, mostly owned by Chinese individuals. Employees are reportedly working in very poor conditions, in what can be described as a form of modern slavery, with little hope to escape, as they’re being locked up and their passports are often being detained by the employer.

Chuon Narin, Preah Sihanouk Provincial Police Commissioner, said on Aug. 28 that the hotline operation team cracked down and rescued 35 foreigners in four days, from Aug. 23 to 26. He refused to give the exact repartition of the victims in these four cases, pledging that the investigation goes on and that too many details would slow down the research.

One day earlier, preliminary information about these cases was posted on Facebook by Interior Minister Sar Kheng.

According to his post, Preah Sihanouk’s provincial police rescued, in a first crackdown, a Malaysian citizen from a company in Prey Nop district, on Aug. 23. The victim is 27 years old and named Khoo Ai Lee. She said that she was illegally detained, threatened, and trafficked for labor. Authorities detained 9 Chinese and 2 Cambodians in the case. During the raid, handguns and rifles were discovered on site, leading the 11 suspects to also be under investigation for illegal possession of arms.

In the second operation, held on Aug. 24 in Sihanoukville town, the police rescued three other Malaysian victims and detained a manager for further investigation.

After questioning the victims and the manager, the police concluded the issue was not about illegal detention or human trafficking. The victims were unhappy with their job and complained to the police so that they could quit and return to their home country.

In the third case, the police conducted a search and rescued, on Aug. 26, five Malaysian victims, including one female, in another compound located in Sihanoukville city.

Finally, the authorities received a call on their hotline but the complainant refused to further cooperate beyond the initial investigation.

No details have so far been released on the remaining 26 victims the police claims have been saved from Aug. 23 to 26.

Deputy director of local organization LICADHO Am Sam Ath said that the civil society group expresses concern about the increasing numbers of illegal detention cases, stressing that it affects the image of Cambodia.

As the pressure from international and national stakeholders increases, the country must be more careful and strictly implement laws, such as the migration law, to prevent the case of human trafficking and illegal detention by online scammers.

“We support the authority in helping victims and crack down perpetrators, but we believe more cases will happen in the future. We call on the authorities to take serious action [to prevent it from happening],” he said on Aug. 29.

“If there is a human trafficking or illegal detention problem, tourists will consider whether to visit Cambodia or not. It will be a bad image for the government” he said.

From Jan. 1 to Aug. 30, 2022, a total of 87 cases were handled, with 865 people claiming to be victims of human trafficking. Among these, 17 cases involving a total of 60 suspects were referred to the courts. 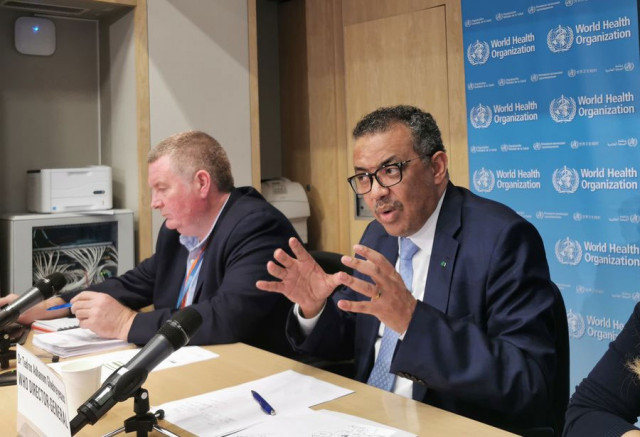 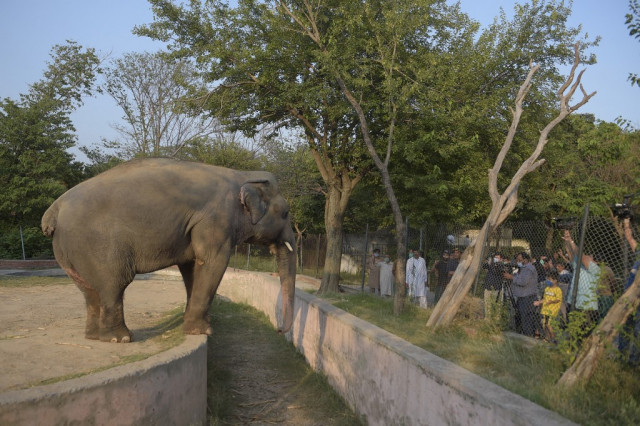 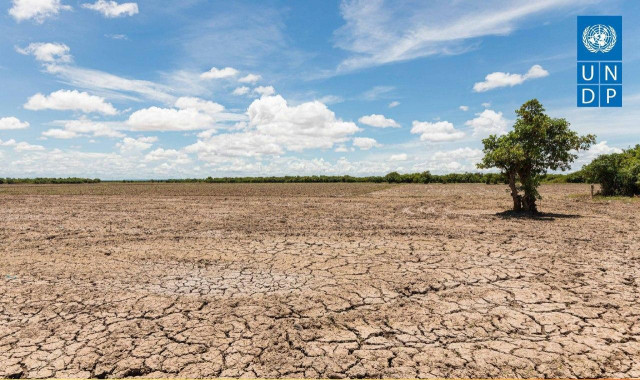 A New Generation of Inequalities is Emerging According to a...