He was King Norodom Sihamoni’s Half-Brother

Prince Yuvaneath, who was 78 years old, passed away due to old age, according to the state-run Agence Kampuchea Press.

Born in the Royal Palace in Phnom Penh on Oct. 17, 1943, the prince was the half-brother of King Norodom Sihamoni. He was one of the children of King Sihanouk and his wife Princess Sisowath Pongsanmoni, the daughter of King Sisowath Monivong.

Prince Yuvaneath attended Sisowath High School in Phnom Penh. When then-Prince Sihanouk was ousted from power in 1970, he joined his father in China.

In 1975, he moved to Hong Kong and, in 1980, went to the United States where he worked for the US Surgical Corporation.

Prime Minister Hun Sen on Jan. 15 extended his condolences on the passing of the prince in a letter to his second wife Yin Kim he had married in 1962. In his message, he said that the passing of Prince Yuvaneath is the loss of a husband, a father and a member of the royal family who loved his country, his religion and the king. 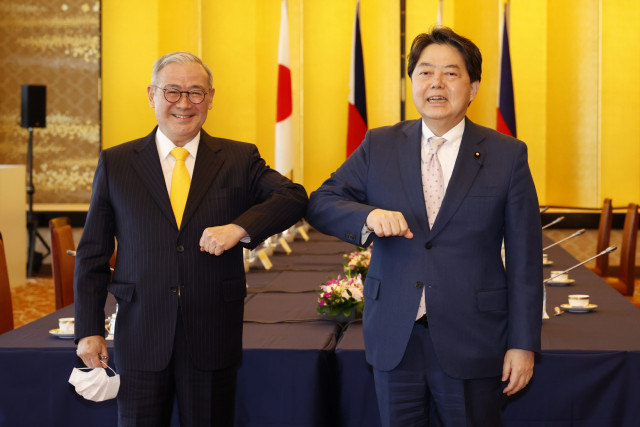 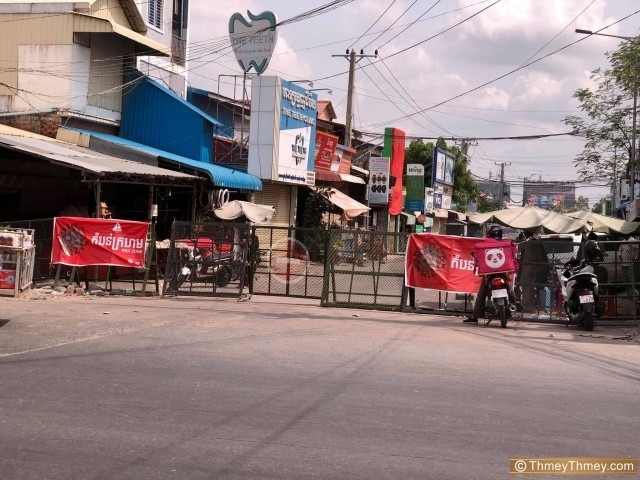 Aid on Way For Households Hit by Covid