A pro-democracy activist dressed as a soldier reads the declaration of the 1932 Constitution, to commemorate the anniversary of the 1932 Siamese Revolution when Thailand transitioned to a constitutional monarchy system, outside Parliament in Bangkok on June 24, 2020. (Photo: AFP)

Bangkok, Thailand | Thais on Wednesday marked the anniversary of a 1932 revolution which ended absolute monarchy with heavily symbolic events, demanding reforms to a political system dominated by the arch-royalist army.

Protesters dressed as soldiers and a pre-dawn holographic display were among the subversive ways activists chose to commemorate the kingdom's transition from absolutism to a constitutional monarchy on June 24, 1932.

Marking the revolution has become increasingly taboo under the government of former army chief Prayut Chan-O-Cha.

The military describes itself as the protector of the kingdom's unassailable monarchy, which is headed by King Maha Vajiralongkorn.

He is shielded from criticism by harsh lese majeste laws.

"We will revive the soul of the People's Party from 88 years ago," said Anon Numpa, an activist lawyer who organised the rally.

The arch-royalist establishment holds power but is facing an increasingly bold youth-focused movement, fuelled by social media and tired of the kingdom's yawning inequality and constricted freedoms.

A projection near Democracy Monument -- which was covered in a barricade and ringed by police -- included a recording of the declaration by the People's Party, a group of military and civil officers who staged the 1932 bloodless coup.

Later, at parliament, protesters unveiled a replica of a small bronze plaque marking the 1932 anniversary.

The original was embedded in the ground of Bangkok's Royal Plaza for decades before it mysteriously vanished in 2017.

Activists say the missing plaque is emblematic of a wider whitewashing of Thai political history.

"They (the army) are trying to decrease the people's power," said activist Pachanee Kamnak urging revisions to the country's army-scripted constitution.

Frank discussion or reporting on the monarchy from inside the kingdom is impossible under the lese majeste laws.

But last week Prayut gave a rare explainer of the law, saying it has not been used in recent years at the "mercy" of the king.

Still, critics say there has been a surge of charges under other laws -- including a criminal Computer Crimes Act.

The disappearance over two weeks ago of pro-democracy activist Wanchalearm Satsaksit -- wanted by authorities for allegedly breaching the act -- has also brewed discontent with Prayut's administration.

Prayut is already facing the economic fallout of the coronavirus crisis -- which has paralysed Thailand's tourism-reliant economy and left millions jobless.

The epidemic has seen an emboldened Thai social media light up with rare references to the king's apparent absence in Germany during much of the crisis. 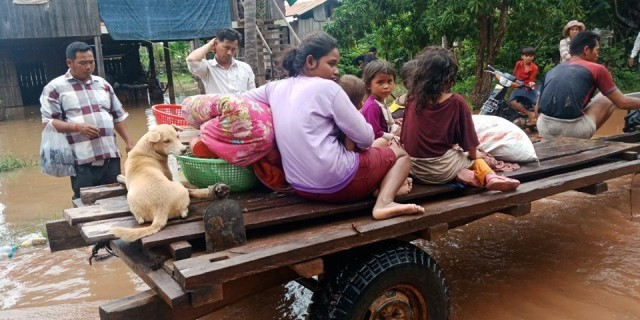 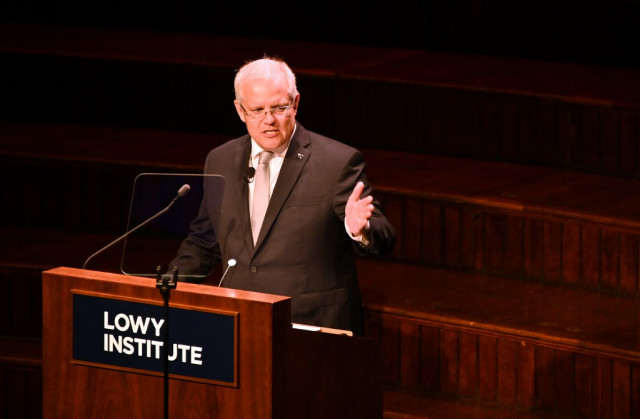