Prohibiting Alcohol for Those under 21: Is It Really Reasonable?

FILES: In this photograph taken on May 6, 2020, men toast with their glasses as they drink alcohol in Karachi. Photo from AFP

Excessive alcohol consumption eventually kills and one must not wish a person to become addicted to such a poison.

However, in whatever form it is—whether beer, wine, spirits or other libations with or without bubbles—alcohol is associated with festivities, conviviality.

Producers broadcast this message in every way through a colossal marketing strike force with a budget of millions of dollars. For producers, alcohol is liquid gold with hefty profits.

Let’s point out, however, that on a global scale, linking youth and alcohol does work as well as in the past.

World consumption has actually taken a step back due to the fact that more and more 18-to-24-year-olds are turning away from alcohol.

We even see that, in some countries, many millenniums consider abstinence “trendy.” For them, partying without a drop of alcohol is ultimate bliss. No legal constraint prevents them from doing this: It is a choice requested, taken on and which they display as an expression of their freedom.

A similar movement is not, at least at this point, apparent in the country, and cases of beer remain commonplace features at most festivities in which young people take part, whether among themselves or with older people.

In a country in which about half of the population is under 21 years old, young people must obviously be at the heart of measures for the prevention of alcohol abuse, the more so that they are inundated with ads and promotional events for the myriad of beer brands present on the Cambodian market.

Among measures considered in the bill on alcohol, which is still being drafted, there is a prohibition for those under 21 years old to drink alcoholic beverages accompanied by a list of penalties for retailers who would sell them alcohol.

First let’s point out with, acting as witnesses, all those reading this column who had drunk a few glasses before reaching 21, that drinking alcohol before that age does not irremediably transform a person into an alcoholic.

Let’s also mention that such prohibitive measures can easily be circumvented and, which is even worse, can fuel all kinds of trafficking.

But above all, let’s point out that at 21 years old, a youth has, to a great extent, embarked on his adult life, working or pursuing higher education

Treating him or her as a child in this regard would demonstrate a lack of clear thinking. In many countries, lawmakers limit themselves to protecting minors under 16, or maybe 18, from having access to alcoholic beverages.

There is no better way than education to prepare young people for adult life.

Rather than prohibiting, except for minors, let’s throw at young people—and their parents—as many health-education messages as they get from alcohol vendors, and at those vendors’ expense.

This done, one can imagine that, one day, they will choose, by themselves, to party and be drunk not on alcohol but on the joy and excitement of being with their friends. 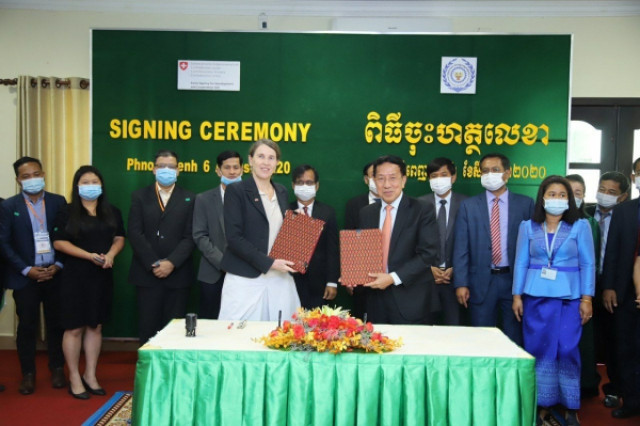 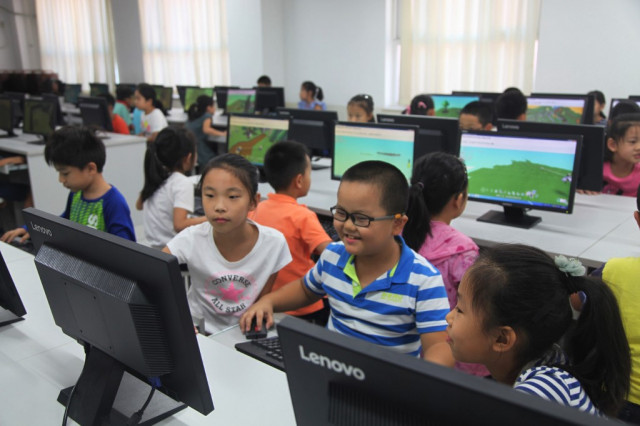 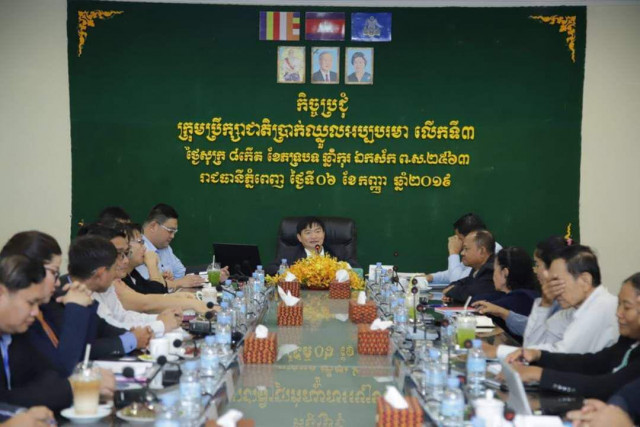