The project, funded through the Livable Cities Investment Project, will focus on Poipet, Bavet and Kampot.

PHNOM PENH--Urban infrastructure in three Cambodian cities will be improved to boost public service delivery and economic competitiveness with the help of a $180 million loan from the Asian Development Bank (ADB).

The project, funded through the Livable Cities Investment Project, will focus on Poipet, Bavet and Kampot. Bavet and Poipet are entry points to Vietnam and Thailand, and the port city Kampot has become a tourism destination.

It will improve the access of more than 140,000 residents to wastewater and solid waste management services as well as strengthen urban service delivery.

It will also help the cities deal with flooding by developing their stormwater and drainage systems.

“It will also help the municipalities attract private sector investment and create jobs.”

Cambodia’s urban population increased from 2.6 million in 2008 to 6 million in 2019. The rise has created challenges for local authorities to deliver public services.

The  ADB says that in 2019, around 47% of the urban population had access to piped water at home while untreated sewage and solid wage mismanagement remain an issue.

To address those issues, Cambodia unveiled the National Strategic Development Plan 2019–2023, which prioritizes investments in public infrastructure, including water supply and sanitation, and sets a national target for all cities to provide safe water by 2025 and strengthen solid waste management.

ADB’s new project will be supported by a $2 million technical assistance grant from the Japan Fund for Poverty Reduction.

The technical assistance will focus on sustainable and climate-resilient development of cities, including improving land use planning, as well as institutional capacity and governance. 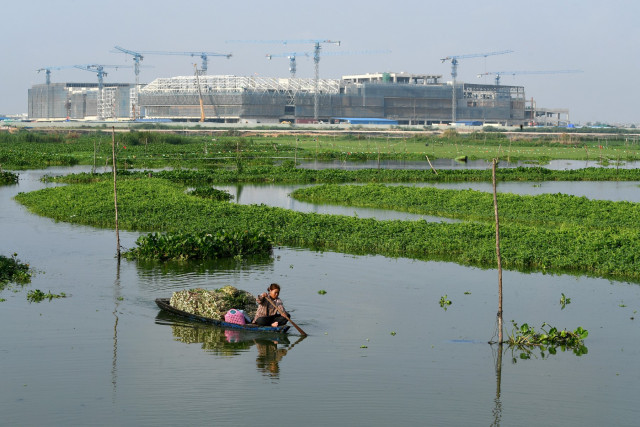 The IMF Forecasts Cambodia’s Economy to Grow 5.1 Percent in... 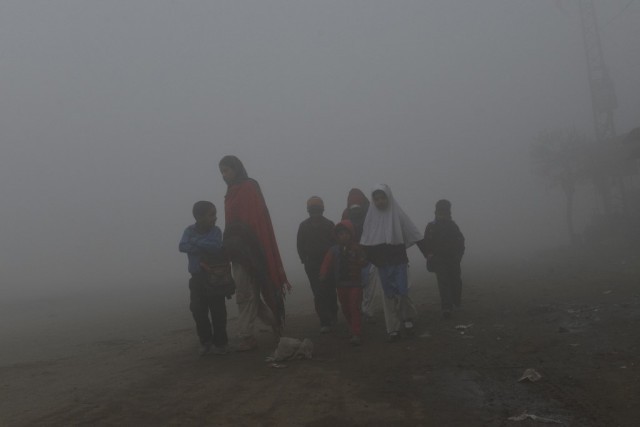