Putin calls up reservists, warns Russia will use 'all means' for defence

In this file photo taken on September 20, 2022 a billboard promoting contract army service with an image of a serviceman and the slogan reading "Serving Russia is a real job" sits in Saint Petersburg. Photo by Olga MALTSEVA / AFP

The votes, already denounced by Kyiv and the West as a "sham", will dramatically up the stakes in the seven-month old conflict in Ukraine by giving Moscow the ability to accuse Ukrainian forces of attacking its own territory.

Four Russian-occupied regions of Ukraine -- Donetsk and Lugansk in the east and Kherson and Zaporizhzhia in the south -- said on Tuesday that they would hold the votes over five days beginning Friday.

In a pre-recorded address to the nation early on Wednesday, Putin accused the West of trying to "destroy" his country through its backing of Kyiv, and said Russia needed to support those in Ukraine who wanted to "determine their own future".

The Russian leader announced a partial military mobilisation, with Defence Minister Sergei Shoigu telling state television that some 300,000 reservists would be called up.

"When the territorial integrity of our country is threatened, we will certainly use all the means at our disposal to protect Russia and our people. This is not a bluff," Putin said.

"Those who are trying to blackmail us with nuclear weapons should know that the wind can also turn in their direction," Putin added.

Putin said that through its support for Ukraine the West was trying to "weaken, divide and ultimately destroy our country", while Shoigu said Moscow was "fighting not so much Ukraine as the collective West" in Ukraine.

The sudden flurry of moves by Moscow this week came with Russian forces in Ukraine facing their biggest challenge since the start of the conflict.

In a rare admission of military losses from Moscow, Shoigu said Wednesday 5,937 Russian soldiers had died in Ukraine since the launch of the military intervention in February.

A sweeping Ukrainian counter-offensive in recent weeks has seen Kyiv's forces retake hundreds of towns and villages that had been controlled by Russia for months.

The referendums follow a pattern first established in 2014, when Russia annexed the Crimea peninsula from Ukraine after a similar vote.

Like in 2014, Washington, Berlin and Paris denounced the latest referendums and said the international community would never recognise the results.

German Chancellor Olaf Scholz said they were a "sham", French President Emmanuel Macron called them a "travesty", and White House National Security Advisor Jake Sullivan said they were "an affront to the principles of sovereignty and territorial integrity".

"Sham referenda and mobilisation are signs of weakness, of Russian failure," the US ambassador in Ukraine, Bridget Brink, said on Twitter.

"I thank all the friends and partners of Ukraine for their massive and firm condemnation of Russia's intentions to organise yet more pseudo-referendums," Ukrainian President Volodymyr Zelensky said in response.

Kyiv said the referendums were meaningless and vowed to "eliminate" threats posed by Russia, saying its forces would keep retaking territory regardless of what Moscow or its proxies announced.

Political analyst Tatiana Stanovaya said the vote announcements were a direct result of the success of Ukraine's eastern counter-offensive.

"Putin does not want to win this war on the battlefield. Putin wants to force Kyiv to surrender without a fight," she said.

The strike damaged a power line causing the stoppage of several transformers of the number six reactor of the plant and forcing a brief start of emergency generators, Energoatom said.

"Even the presence of inspectors from the International Atomic Energy Agency (IAEA) does not stop" the Russians, it said, calling on the agency to "more resolute actions" against Moscow.

Europe's largest nuclear facility, located in Russian-held territory, has become a hot spot for concerns after tit-for-tat claims of attacks there. 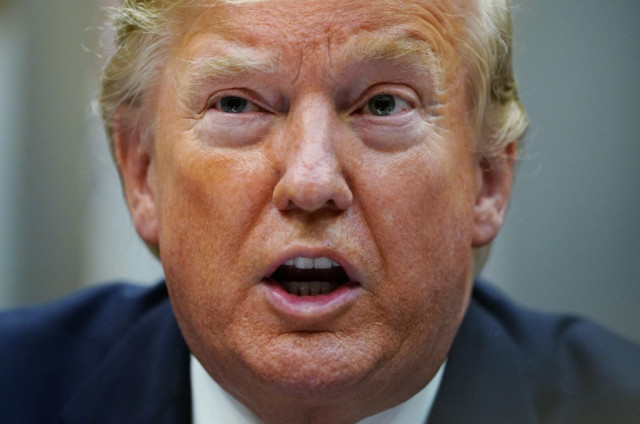 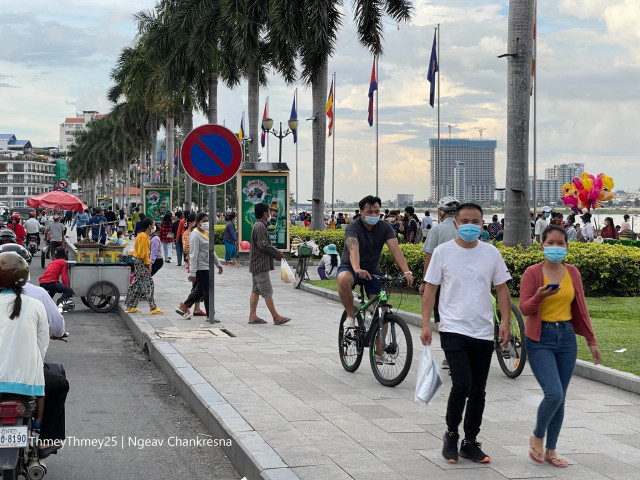