Russian servicewomen march on the Red Square for the Victory Day parade in Moscow, Russia, May 9, 2019. (Xinhua/Evgeny Sinitsyn)

MOSCOW -- Russian President Vladimir Putin said Tuesday that the country's military parade to mark the 75th anniversary of the Soviet victory against the Nazis in World War II will be held on June 24.

Putin postponed the Victory Day parade last month from its traditional date of May 9, in light of the COVID-19 pandemic.

"We will do this on June 24, the day when the legendary, historic parade of winners took place, when fighters who fought near Moscow and defended Leningrad, who fought near Stalingrad, liberated Europe and stormed Berlin, walked along Red Square," Putin said during an online meeting with Defense Minister Sergei Shoigu.

Putin also announced that the Immortal Regiment march, a tradition in which millions of people across Russia parade with portraits of their relatives who fought in World War II, will take place on July 26.

As Russia usually celebrates Navy Day on the last Sunday of July, Putin also ordered a traditional Navy parade at the country's main naval bases to be held on July 26.

The military parade is one of the most important events in Russia this year, and leaders of many countries have been invited to join the event as honored guests.

Nazi Germany signed an Act of Unconditional Surrender in a suburb of Berlin on the night of May 8, 1945, Berlin time, which was the early hours of May 9 Moscow time.

The catastrophic war claimed about 27 million lives of people from the Soviet Union, according to official statistics. 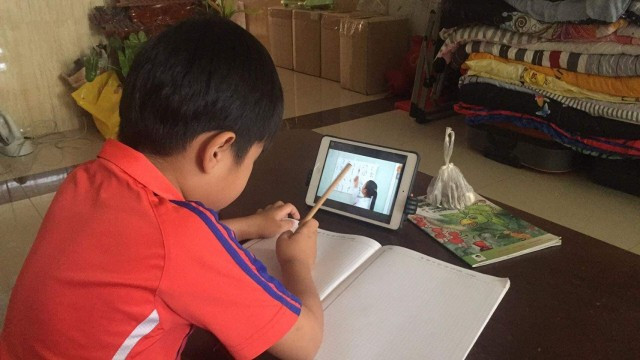 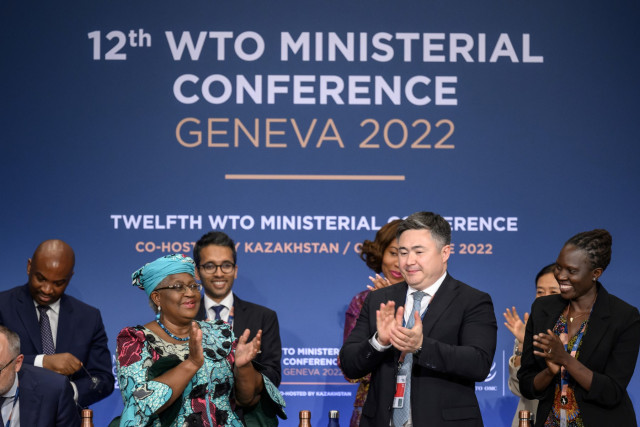 WTO agrees to lift Covid vaccine patents, but is it 'too lat...