Moscow, Russia -- Russian President Vladimir Putin said Wednesday that most of the grain leaving Ukrainian ports after a blockade that fuelled a global food crisis is reaching the EU instead of developing nations.

"Almost all the grain exported from Ukraine is sent not to the poorest developing countries, but to EU countries," Putin told the Eastern Economic Forum in Russia's Pacific port city of Vladivostok.

Ukraine, one of the world's largest grain exporters, was forced to halt almost all deliveries after Russia started a military operation in late February.

Exports of grain across Black Sea ports resumed after Kyiv and Moscow in July inked a deal with the United Nations and Turkey acting as guarantors.

"With this approach, the scale of food problems in the world will only grow," Putin said, adding that it could lead to "an unprecedented humanitarian catastrophe".

"Maybe we should think about limiting the export of grain and other produce along this route?" Putin said.

He said that of the 80 vessels departing Ukraine, "only two" were bound for developing countries.

"What we see is another impudent deception," Putin said, adding that Europeans "think first about their own skin".

"I hope that the situation will improve somehow. We will continue insisting that this whole affair with the export of grain and our food be directed primarily to developing markets," Putin said. 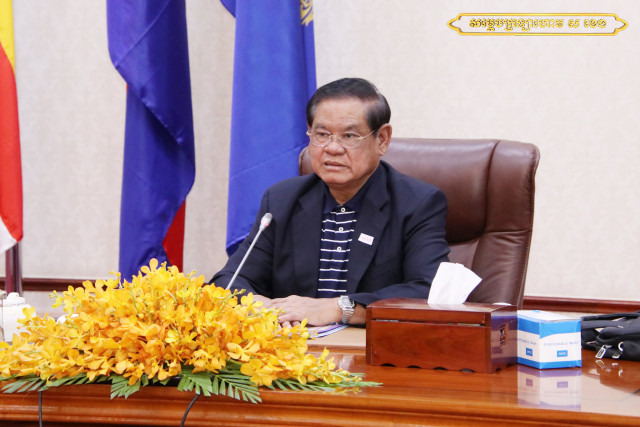 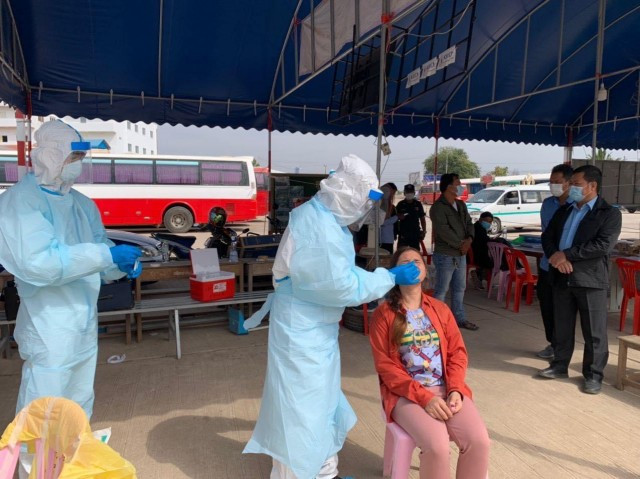 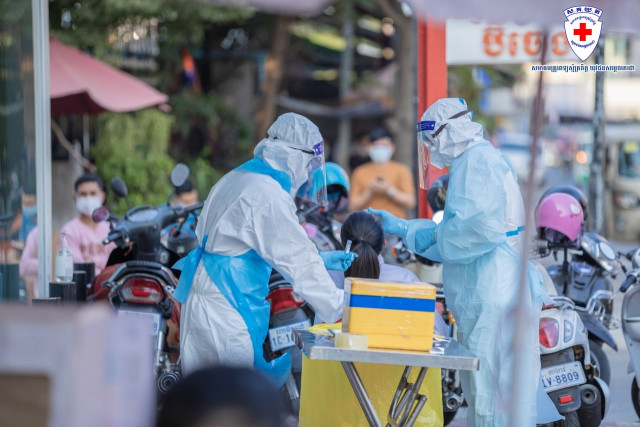 Schools to Close as 47 New COVID-19 Cases Linked to Communit...