Putin signs 'extremist' bill that would bar critics from polls

Russian President Vladimir Putin holds a meeting with large families from Russia's regions, via a video link at the Bocharov Ruchei state residence in Sochi on June 1, 2021. (Photo: AFP)

Critics have denounced the law as the latest in a series of moves to crack down on Russia's opposition ahead of elections due in September for Russia's lower house State Duma.

The law was overwhelmingly approved by the upper house Federation Council earlier this week.

A Russian court is considering whether to designate Navalny's political network an extremist organisation and could issue a ruling as early as next week.

The law would affect not only senior members and activists of Navalny's team but potentially tens of thousands of Russians who supported its work with donations.

Leaders of such groups will not be able to run in parliamentary elections for five years, while members and those who helped finance their work will be banned from running for three years.

Navalny, Putin's most prominent domestic critic, barely survived a near fatal poisoning with a Soviet-designed nerve agent last summer that he blames on the Kremlin.

After returning to Russia in January following months of treatment in Germany, he was imprisoned for two-and-a-half-years on old embezzlement charges in February.

Navalny, who was marking his 45th birthday behind bars Friday, said in a message posted on Instagram that he wanted to "sincerely thank all of those who are around me and support me".

"I hope I can say today that my success of the last year was that I have kept away from feeling like a 'caged animal,'" after the "many strange things that happened to me," Navalny said.

The court in Moscow is due hold another hearing next week on whether to add Navalny's network of regional offices and his Anti-Corruption Foundation to a list of "terrorist and extremist" organisations.

Navalny's network has disbanded to shield its members and supporters from possible prosecution. Most of his top allies have been placed under house arrest or left the country.

"If you think Putin accidently signed today... then you do not understand anything about Putin," Volkov said on Telegram, calling the Russian leader a "malicious petty demon". 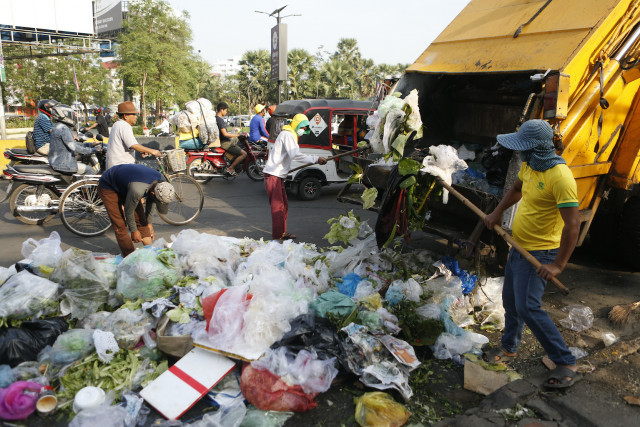 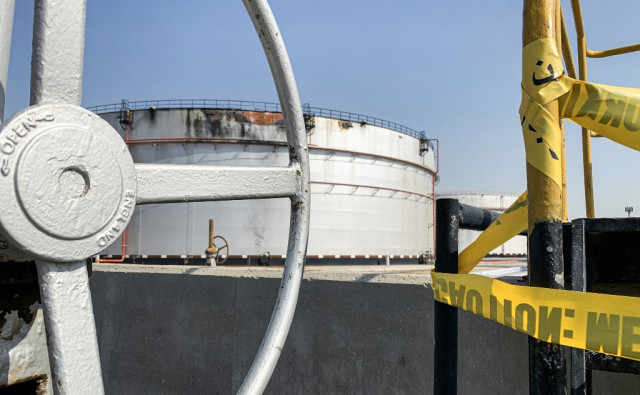