This picture taken on December 17, 2019 shows construction workers at the stands of Qatar's new al-Bayt Stadium in the capital Doha, which will host matches of the FIFA football World Cup 2022. GIUSEPPE CACACE / AFP
Doha, Qatar | World Cup organisers in Qatar reported the first coronavirus death of a worker involved in construction of 2022 tournament venues on Thursday.

A source close to the Qatari tournament organisers told AFP that 1,102 cases of COVID-19 had been confirmed among workers at tournament projects with 121 infections still active.

First reported by the newly relaunched Doha News, a site popular among expatriates in Qatar, the victim was an engineer in his fifties who had no underlying medical conditions.

Qatar has one of the highest per capita infection rates in the world with 3.3 percent of its 2.75 million population having tested positive.

Most have since recovered with only 17,591 active cases reported in the latest official statistics alongside 104 deaths.

"Sadly, on June 11, 2020, a 51-year-old specialist engineer employed by the contractor Conspel, tragically died after contracting COVID-19," the Qatari organisation responsible for organising the 2022 tournament said in a statement.

"He had worked on Supreme Committee for Delivery and Legacy projects since October 2019 and had no underlying health issues. We send our deepest condolences to his family and friends."

His nationality was not disclosed.

The Qatari organisers reported the first infections among its workforce on April 15 with five cases across three stadium projects.

Work continues at 2022 sites but has slowed to allow virus containment measures including screening and social distancing to be observed with Qatari officials saying preparations are nevertheless more than 80 percent complete.

Organisers have removed all high-risk workers from projects on full pay, undertake temperature checks on workers twice daily, and imposed distancing rules in dining halls and staff transport to limit the virus' spread.

Construction at infrastructure to stage the tournament continued through the crisis even as Qatar halted non-essential retail and mosques, parks and restaurants closed.

Qatar has begun a cautious reopening programme with socially distanced worship permitted in some Mosques and non-essential retail permitted.

Cafes and restaurants are due to reopen subject to strict controls from July 1.

The timings of the competition, due to be held in November and December of 2022, remain unchanged by the coronavirus pandemic which has already forced the postponement of the European football championships and the Tokyo Olympics. 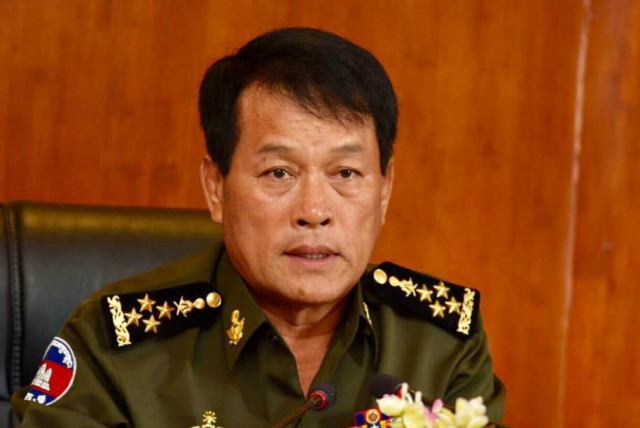 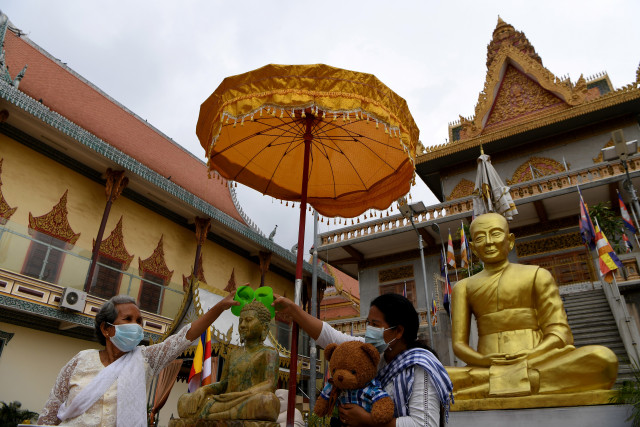 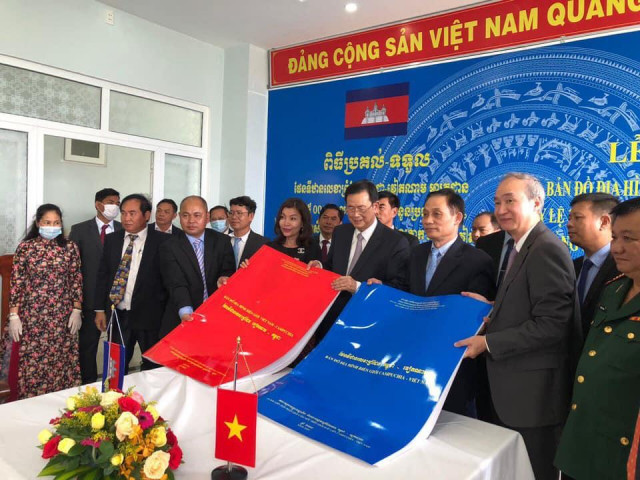