A large-antlered muntjac, a deer-like animal, has been found in a protected area in Cambodia.Photo from Ministry of Environment

PHNOM PENH--A large-antlered muntjac, a deer-like animal so rare that it is on the International Union for Conservation of Nature Red List as critically endangered, has been found in a protected area in Cambodia.

Environment Ministry spokesperson Net Pheaktra said on Thursday the finding was based on images collected from extensive camera tracking between March and May in Virachey National Park, Ratanakkiri province.

"This is very good news for Cambodia and for the whole world that this most endangered species is present in Cambodia," he said.

The ministry will add this species to the country’s biodiversity list.

It's almost 30 years since experts discovered the large-antlered muntjac in Vietnam and Laos in 1994 in the Annamese mountains, which extend to Virachey National Park in northeastern Cambodia.

Pin Chanrattana, head of the research team at the ministry’s Department of Conservation of the East Mekong River Conservation Area, led the research, sponsored by the Wildlife Research Office of Oxford University in Britain.

Chanrattana said that large-antlered muntjac likes to live in evergreen and semi-evergreen forests.

During the 1990s, giant horns were seen for sale in a remote village in Mondulkiri province, Cambodia, but no direct sightings were reported.

The large-antlered muntjac is the largest of the 12 species of muntjac. The northern red muntjac (Muntiacus vaginalis), which weighs more than 30kg, is present over almost all of Cambodia

Cambodia also has some plants and animals on the Red List in Table 1, including 39 species of animals, 36 species of birds, 13 of reptiles, 38 of vascular plants, and 12 types of amphibia.

Pheaktra called on people to participate in the protection and conservation of Cambodia's wildlife, especially the world's endangered species.

"We must say no to wildlife and do not eat wild animals to stop poaching and trapping illegally," he said. 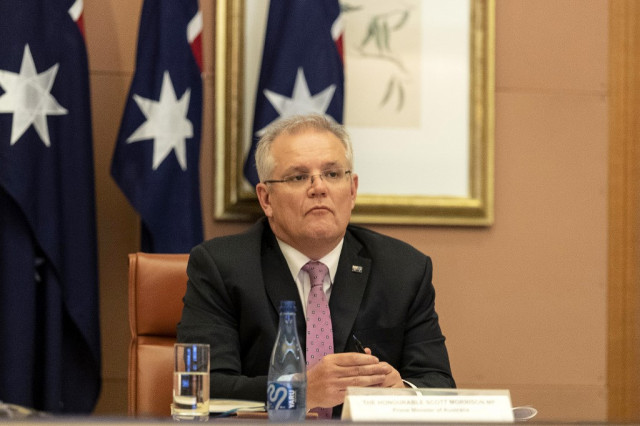 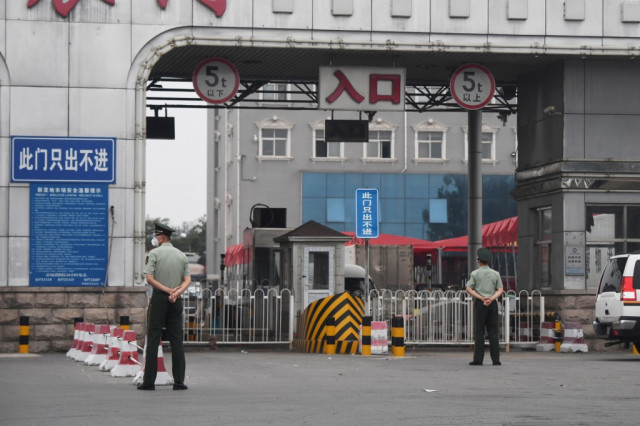