Conservationists provide medical treatment to a female Royal Turtle with a severely fractured shell at the Angkor Center for Conservation of Biodiversity (ACCB) in Siem Reap province, Cambodia, on Nov. 26, 2022. Photo: Kees Groot/ACCB/Handout via Xinhua

The Wildlife Conservation Society (WCS) said in a news release that the female Royal Turtle's severely fractured shell was likely caused by the propeller of a speed boat or sand mining ship.

"The fisherman rescued the turtle and handed it over to the local WCS conservation team," the news release said. "The animal was identified as an individual released into the Sre Ambel River system late November 2021, as part of the Royal Turtle conservation project implemented by WCS in partnership with the Fisheries Administration (FiA)."

Due to the severity of its injuries the WCS team, in collaboration with the FiA, and after consultation with the Angkor Center for Conservation of Biodiversity (ACCB), decided that it would be best to transfer the turtle to the ACCB in Siem Reap province for thorough examination and treatment.

"Although the injury is severe, it seems to be old and a lot of healed tissue appears on the fracture area," the news release said.

It said the 14.9 kg turtle is receiving treatment for its injuries at ACCB and although it will take a long time for natural healing, X-rays don't show reason for additional concern.

"It's incredible what a turtle can sustain and survive!" the news release said.

The Royal Turtle, also known as Southern River Terrapin, is classified as globally critically endangered on the International Union for Conservation of Nature (IUCN) Red List of threatened species and protected by the Convention on International Trade in Endangered Species of Wild Fauna and Flora (CITES).

The species was designated as the national reptile of Cambodia by a royal decree issued in 2005, and under Cambodia's law on fisheries, catching, selling, transporting and trading the animal are prohibited.

The reptile was believed to be extinct in the Southeast Asian country until 2000 when a small population was rediscovered by the FiA and WCS in the Sre Ambel River. 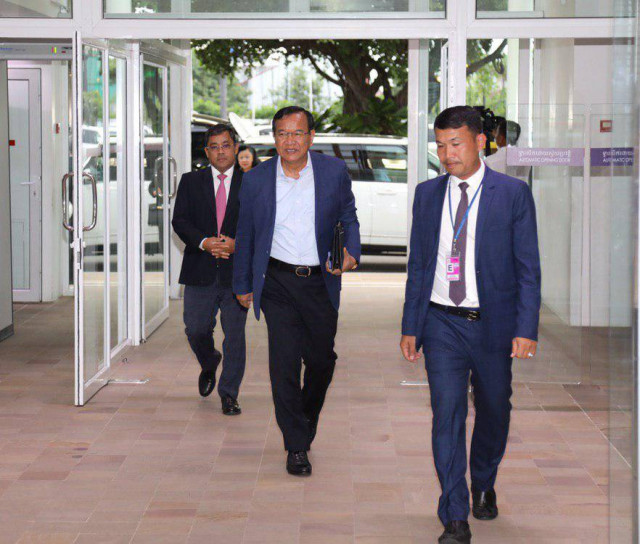 Prak Sokhonn to Address the Border Issue with the Laotian Go... 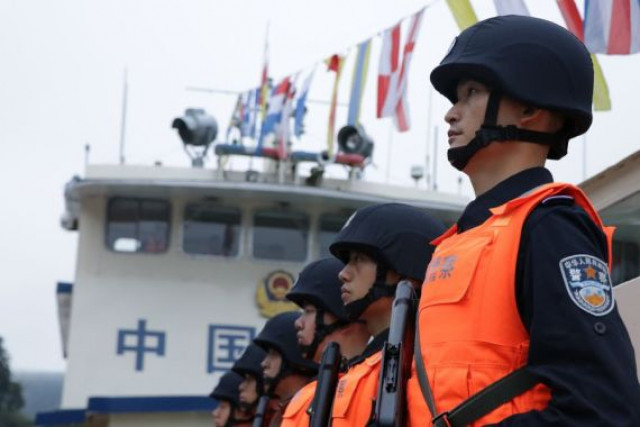 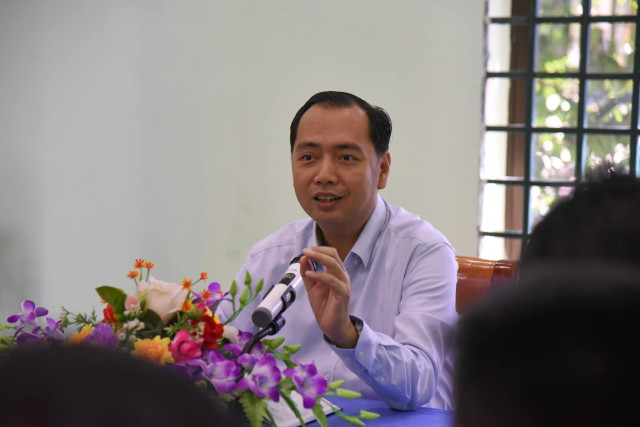