As of August, it is six months since the “February-20 incident” that saw COVID-19 spread widely in Cambodia, bringing travel restrictions and a lockdown of more than three weeks in April.

The pandemic has had a serious impact across Cambodia, and farming and horticulture have been hit hard. The agriculture market has been under pressure as food production and internal markets for the entire food chain have fluctuated.

During the April lockdown people were asked to stay indoors. A few big and small markets were shut down and transport was restricted.

This affected the supply of fresh vegetables although the issues were quickly resolved through special permits for food and transport companies.

Logistic arrangements were extremely challenging for farmers bringing their produce to market because of lack of transport and stifled market access.

Consumers were afraid to go shopping for fear of contracting the virus, causing demand for vegetables in provinces to drop considerably.

Some farmers lost their entire vegetable harvest while others were forced to sell their produce at greatly reduced prices, resulting in losses. As COVID-19 spreads across the country, consumer confidence continues to plummet, driving a bigger fall in demand.

Recent lockdowns in border provinces aggravate this, and a continued decline in tourist arrivals has caused further contraction in local markets, most noticeably in Siem Reap province.

Producers in Siem Reap and Battambang provinces have survived by supplying vegetables to other provinces, but this surplus has displaced local producers in the receiving provinces. 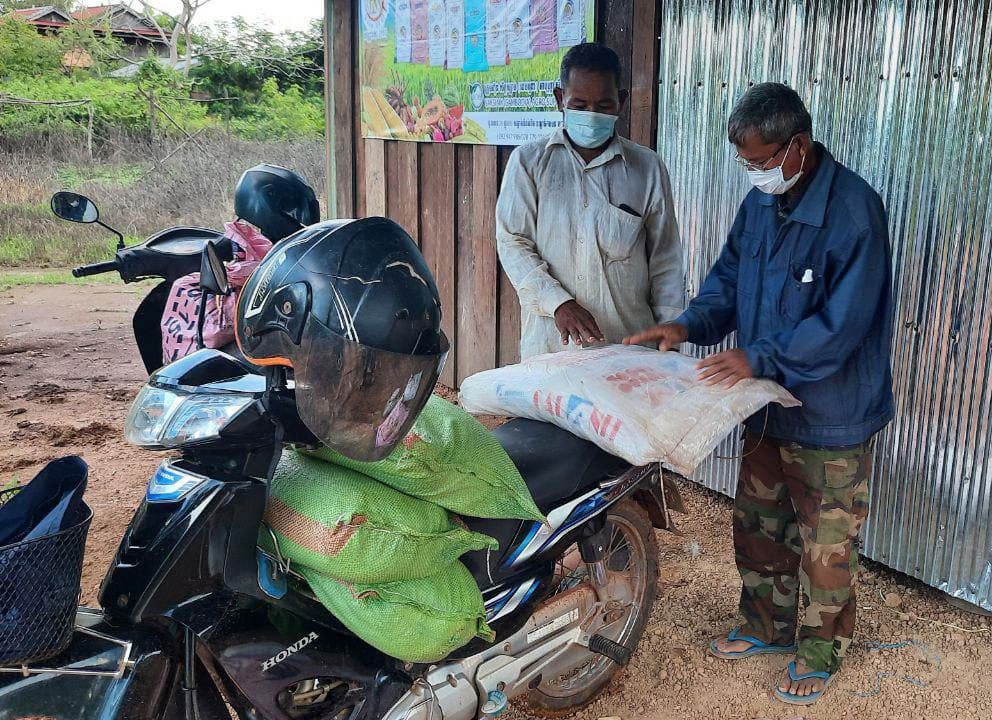 The government has responded to the pandemic by intervening to stimulate agricultural recovery, supporting hardest-hit households through cash transfers, and prioritizing a country-wide vaccination drive.

In the meantime, non-profit organization SNV along with the Agriculture Ministry and Provincial Department of Agriculture, Forestry and Fisheries (PDAFF), have been providing farmers with recovery assistance through cash coupons for horticultural inputs.

Small-scale farmers who want to restart commercial production are eligible for a subsidy to support the cost of inputs.

Around 300 farmers who were severely affected in four target provinces (Kratie, Stung Treng, Preah Vihear and Oddar Meanchey) got cash coupons between June and July. The farmers could exchange their coupons at participating local suppliers for items such as seeds, trellis net, fertilizer, plastic mulching and compost, and drip irrigation lines.

“I had already raised the bed layout and planned to get an additional loan for plastic mulching from a local private supplier, but I always hesitated about whether or not I should get a loan, especially during this unstable situation,” said Pich Sam Eng, a 58-year-old farmer living in Ou Russey village, Oddor Meachey.

“But I was happy to hear that Cambodia Horticulture Advancing Income and Nutrition project (CHAIN)  would help us.”

CHAIN is an 8-year program funded by SDC to support the development of the horticultural sector.

“In July, I received a cash coupon worth $100. With this coupon, I got four sets of plastic mulching and some fertilizer for my three-hectare vegetable farm,” Sam Eng said.

Farming recovery intervention provides support for farmers to re-establish production to ensure a regular supply of vegetables to markets and to provide short-term income.

The intervention also supports partners in the delivery of post-disaster services to farmers and farmer groups with additional short-term manpower.

The CHAIN team and PDAFF officers identified a list of semi-commercial small-scale farmers who have suffered as a result of the pandemic and resulting country lockdown by classifying them into three categories: “totally lost” (over $250 loss), “some lost” (between $125 and $249 loss), and very little lost” (less than $125 loss).

Coupons were issued to farmers who demonstrated commitment to set up their farms. Coupons with a value of $100 were given to each of the “totally lost” farmers while $50 and $25 coupons were given to “some lost” and “very little lost” respectively.

The farmers used the coupons to buy from agricultural input suppliers or lead farmers who had been vetted using a competitive price comparison to ensure a fair price.

“This $100 coupon fund means a lot to me; it is more than I expected,” said Reum Rim, 50, of Kompot village in Preah Vihear province.

“With this coupon, I could buy many things, including fertilizers, vegetable seeds, plastic net, plastic mulching. I would thank CHAIN and all partners, and I hope they will continue their support on this vegetable production as we farmers need more support.”


As a direct result of CHAIN support, semi-commercial and commercial farmers can start recovering their farms and will grow vegetables based on projected market demand and company order plans to avoid a peak season surplus.

Farmers have suffered a lot throughout the pandemic, but the CHAIN team hopes that the rainy season will bring enough water for them to survive the dry season, but not so much that they suffer from flooding, particularly high-risk provinces along the river.

In preparation, however, some farmers have been supported by CHAIN with on-farm ponds for water storage or bore-holes and pumps, in anticipation of possible water shortages in the dry season. 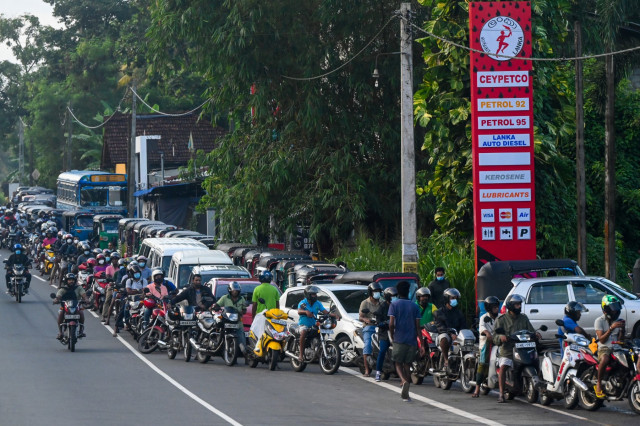 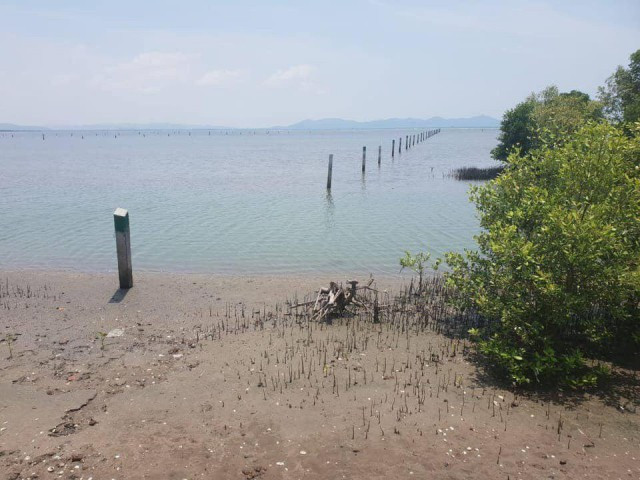