This file photo taken on November 23, 2016 shows a cross on the grave of Japanese Christian Gaspar Nishi, one of the 188 people who were executed at the site in 1609, on Ikitsuki Island in Nagasaki prefecture (AFP)

Tokyo, Japan | As Pope Francis, the head of the world's 1.2 billion Catholics, prepares to visit Japan, AFP looks at the religions the Japanese have followed for centuries.

There is no state religion in Japan but the nation's principal religions are Shinto and Buddhism.

The two are closely intertwined -- so much so that the estimated numbers of believers in the country do not add up.

The combined figure, 171 million people, is far larger than the nation's entire population of 126 million, suggesting tens of millions of "double-ups".

Shinto is a naturalistic, polytheistic religion that originated in ancient times.

All natural objects and phenomena are considered to have their own divinity, meaning that Gods or spirits are everywhere in nature. Followers believe these Gods can be benevolent or malevolent and need to be placated by offerings at shrines.

There are no holy scriptures and no founding leader although some view the emperor as the "top priest" of Shinto and religious rites have played a central role in ceremonies for new Emperor Naruhito's enthronement.

People also buy charms at shrines to pray for good luck in everything ranging from exams or business to safe childbirth and road safety. Worshipping ancestors is another important element of Shinto.

Shinto also plays a central part in the most traditional of Japanese sports -- sumo wrestling.

- How is Buddhism different? -

Shinto is Japan's indigenous religion but Buddhism has spread widely since arriving in the sixth century via China and Korea.

Unlike Shinto, Buddhism is rules-based with a clear doctrine and spiritual leader. Worshippers go to a temple, rather than a shrine (for Shinto), where there is a monk to assist in the prayers.

Buddhism in Japan was brought in from abroad and spread from the aristocracy, whereas Shinto sprang out of people's daily life.

The two religions are very closely linked and it is not uncommon for a Buddhist temple to have a shrine in its compound or vice-versa.

Generally, Japanese people adopted Buddhism in addition to their native belief rather than "converting" from Shinto.

Christianity was brought to Japan in the mid-16th century by Francis Xavier, a Catholic missionary of the Society of Jesus, and Christians have a bloody history of being repressed and persecuted in the country.

There are an estimated 1.9 million Christians in Japan, of whom 440,000 are Catholics. In addition, there is a larger but undetermined number of practising non-Japanese believers, according to the Catholic Bishops Conference.

Schools set up by missionaries have played a great role in promoting education in Japan.

Rather than practising it in a religious sense, many Japanese people take part in Christian events for fun -- Christmas parties and weddings in chapels are both popular.

Muslims, Jews and Hindus are also present in Japan but in small numbers and there is no official government tally.

Japanese people often mix and match their religions -- even introducing Christianity into the fold.

For example, childbirth is celebrated at a shrine in the Shinto religion whereas death is normally mourned in a Buddhist temple.

It is not uncommon for schoolchildren to sing Christian songs at Christmas, which is celebrated with vigour in Tokyo, including seasonal music, lights and trees, often put up the day after Halloween.

At the ages of three and seven, girls don kimonos and go to a Shinto shrine to celebrate healthy development.

New Year Eve, a hugely important time in Japan, is celebrated by tolling bells at a Buddhist temple and Japanese pray for a successful year ahead at Shinto shrines on January 1.

Weddings can also be a mix of Shinto and Christianity and it is not uncommon for Japanese to tie the knot in a chapel but without the usual Christian rites.

Finally, at the end of life, souls are committed in a Buddhist ceremony presided over by a monk. 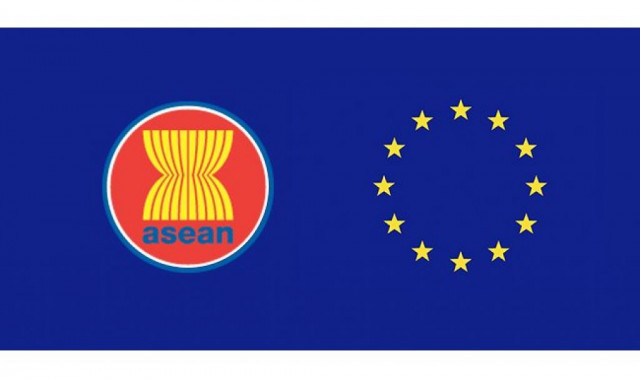 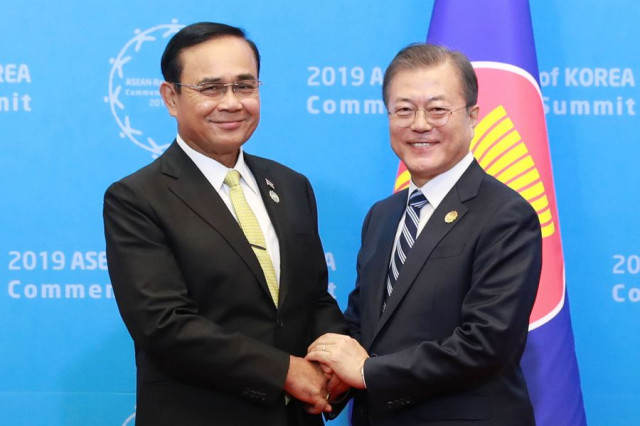 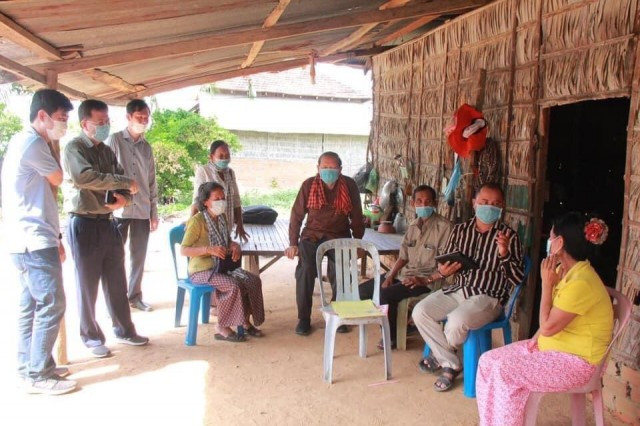 Government to Hand Out Cash Subsidies to Low Income Families