Undated photo shows staff members working at the restoration site of the Bakan tower at the Angkor Wat in Siem Reap, Cambodia. (ANA/Handout via Xinhua)

The southwest and northwest parts of the tower were dilapidated due to age, tree roots and rainwater eroding its laterite foundation.

PHNOM PENH -- The restoration work on the southwest and northwest parts of the famed Angkor Wat's Bakan tower in Cambodia has almost been completed, the Apsara National Authority (ANA) said on Tuesday.

Angkor Wat is the main temple in the UNESCO listed Angkor Archaeological Park in northwest Cambodia's Siem Reap province, and the ANA is the government agency responsible for managing, safeguarding and preserving the park.

Kham Mony, an architect in charge of the Bakan tower's restoration site, said the 10-month project is expected to be completed by the end of this month, recalling that before the restoration work, the southwest and northwest parts of the tower were dilapidated due to age, tree roots and rainwater eroding its laterite foundation.

"Our team has removed the decayed stones and put the new ones back in their original positions, pushing them to a good location so that there are no more gaps," he said. "The team was happy because we were able to move some stones, which weighed more than three tons, and replaced them with new stones safely."

Mony said that while restoring the tower, the team found and assembled the stones that were scattered around its platform to their original places and also helped to support the pillars, which were dilapidated.

"After completing this project, the team will propose to restore the two corners of Bakan tower, the southeast corner and the northeast corner, which are very badly damaged," he said.

The 401-square km Angkor Archaeological Park, inscribed on the World Heritage List of the United Nations Educational, Scientific and Cultural Organization (UNESCO) in 1992, is the kingdom's most popular tourist destination.

The number of international tourists to the park has gradually recovered in the first quarter of 2022 thanks to Cambodia's full reopening of its borders to vaccinated travelers without quarantine since last November, after most of the country's population have been fully vaccinated against COVID-19.

The park received 19,840 foreign tourists during the January-March period this year, up from 4,482 in the same period last year, according to a government report. 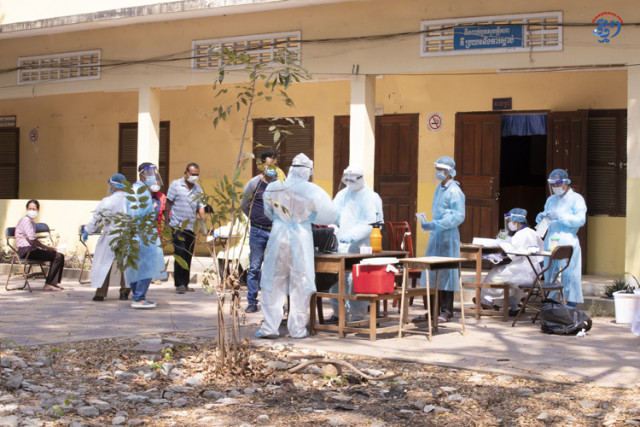 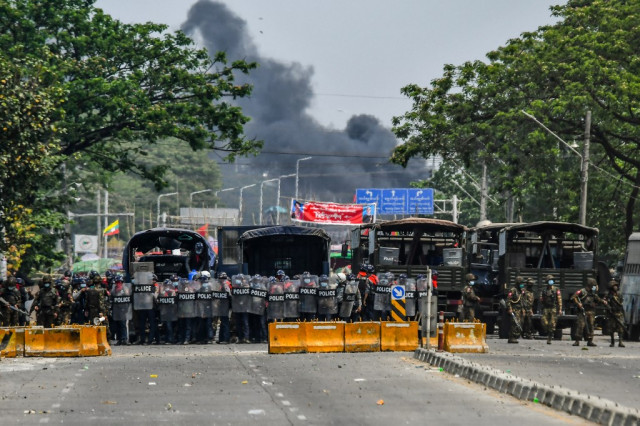