Luo Huining, the new head of the Chinese liaison office in Hong Kong, speaks briefly with the media in Hong Kong on January 6, 2020. Photo AFP

Hong Kong, China | Beijing's new top envoy to Hong Kong said he hoped the protest ravaged city would "return to the right path" as he took up his post on Monday.

Luo Huining replaced Wang Zhimin as head of Beijing's Liaison Office in Hong Kong -- the most significant personnel change by China since violent pro-democracy protests erupted in the city nearly seven months ago.

The 65-year-old Luo delivered a short statement to reporters in Mandarin -- not the city's lingua franca Cantonese.

He gave little clue as to whether Beijing's approach towards the city would change as it convulses with popular anger against mainland rule.

"In the past six months, Hong Kong's situation has made everybody's heart wrench. Everyone earnestly hopes that Hong Kong can return to the right path," Luo said, declining to take questions from reporters.

Millions have come out on the streets since June last year in a wave of protests sparked by opposition to a now-abandoned proposal to allow extraditions to mainland China.

But they soon morphed into wider demands for greater democratic freedoms and police accountability in the starkest challenge to Beijing since the former British colony was returned to Chinese rule in 1997.

While the huge protest marches have been largely peaceful, smaller groups of hardline protesters have repeatedly battled riot police with more than 6,500 arrested.

Luo struck a conciliatory tone in saying Hong Kong had made an "important contribution to (China's) opening up and modernisation".

And in a brief reference to the political violence he quoted President Xi Jinping's New Year speech saying "without a harmonious and stable environment, how can there be a home where people can live and work happily".

The Liaison Office, whose director is the highest-ranking Chinese political official in Hong Kong, was targeted in July by protesters throwing eggs and graffitiing the building.

Luo previously served as governor of Qinghai province, and was also appointed to senior Communist Party positions in Qinghai and Shanxi provinces, according to state-run China Daily.

State broadcaster CCTV announced on Saturday that former director Wang Zhimin had been dismissed from his post. 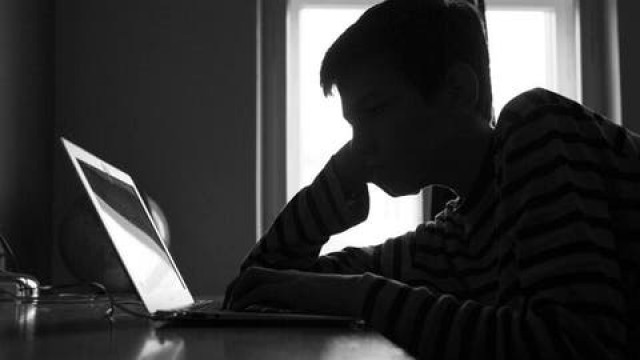 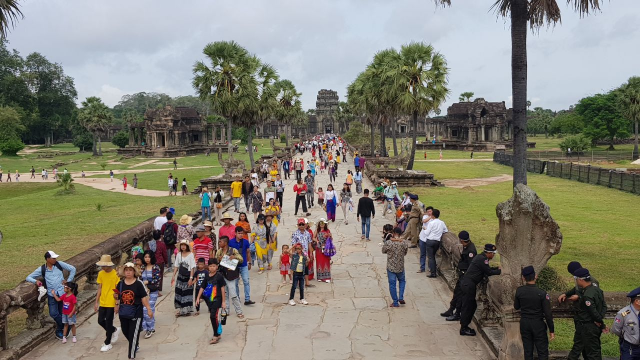 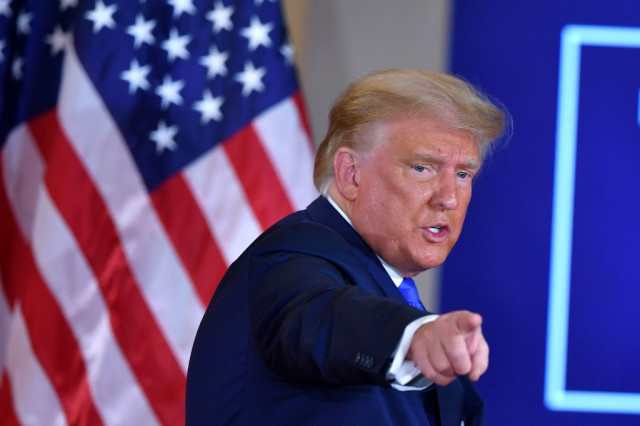