This picture taken on September 20, 2019 shows fisherman Kome Wilai (C) fishing from his boat along the Mekong River between Chiang Rai province in Thailand and the Golden Triangle Special Economic Zone in Laos (AFP)

Tibetan Plateau, China | From the flood-ravaged banks of the Brahmaputra to the disappearing wetlands of the Mekong, Asia's main waterways -- and the people that live along them -- are fighting for survival.

Climate change, international politics, spiralling population growth, and unchecked development are putting unprecedented strain on key waterways in some of the most densely populated nations on earth.

The continent's ten major rivers flow out of the Tibetan Plateau, which China has political control over, creating unique challenges and requiring international cooperation if Asia is to boom in the century ahead.

India is grappling with a water crisis on all fronts as global warming creates more extreme weather and poor environmental planning puts millions at risk.

"The water crisis is expected to worsen as the country's population is set to grow to about 1.6 billion by 2050," says Pradeep Purandare, a former professor with the Water and Land Management Institute.

Flooding on the Brahmaputra is becoming increasingly violent, displacing entire communities and causing hundreds of deaths.

But along its banks, as with much of India, there are few provisions in place to harness or conserve water when there's an abundance, and a lack of proper management when there's too little.

As a result, some 163 million people in India, which is set to become the world's most populous nation in the next eight years, live without access to clean water, according to WaterAid.

In neighbouring Pakistan, the mighty Indus is under threat from global warming.

The waterway's basin produces 90 percent of Pakistan's food supply, according to the United Nations, with agriculture dependent on irrigation from the river, which in turn heavily relies on meltwater from the Himalayas.

With its surging population, experts warn the nation faces "absolute water scarcity" by 2025, citing the loss of the Himalayan glaciers as a key threat.

Under the tagline "Shared River, Shared Future", China -- which sits upstream -- insists it seeks only the sustainable development of the river and to split the spoils of a trade and energy boom.

But squeezed for value by the dams lacing China's portion of the river, and further downstream, the Mekong is already changing.

Fish stocks have collapsed, say Thai fishermen, while endemic species like the giant Mekong catfish and river dolphins are on the brink of extinction.

Internally, China faces challenges of its own.

Decades of rapid development has left the Yangtze, the world's third-longest river, and its tributaries choked with toxic chemicals, plastic and garbage, threatening the main drinking water source of nearly 400 million people -- a third of China's population.

Authorities even publicly disclosed the existence of more than 250 "cancer villages" -- mostly in the Yangtze basin, according to the China Centre for Disease Control and Prevention, which linked the increases to water pollution.

Protecting the Yangtze -- which irrigates an area responsible for 45 percent of the country's GDP -- is now a priority, with President Xi Jinping calling for an end to "destructive" development along it. 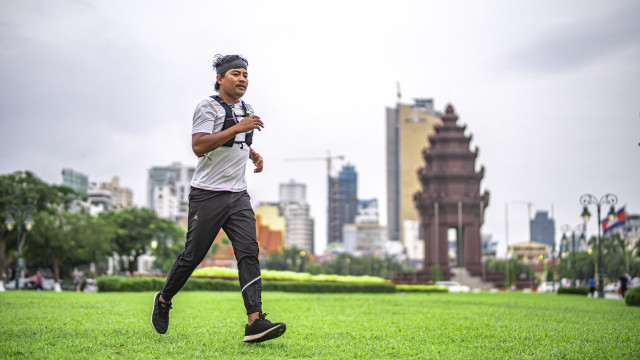 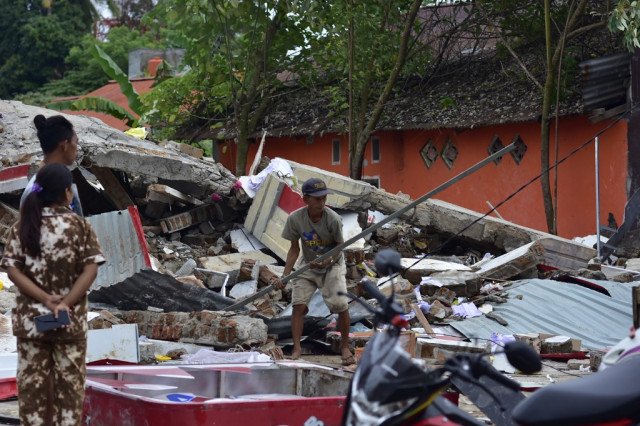