320 families affected by the construction of a new concrete road in Phnom Penh’s Kilometer 6 commune have agreed to accept a land compensation administered through a lucky draw. Photo by Russei Keo District Administration

PHNOM PENH – 320 families affected by the construction of a new concrete road in Phnom Penh’s Kilometer 6 commune have agreed to accept a land compensation administered through a lucky draw. But they are concerned the new infrastructure will not be built any time soon.

Authorities in Phnom Penh are constructing a 12-meter-wide concrete road and drainage system next to the railway, which will have an impact on numerous residents in the area. The track will run from Tuol Kork district to Daun Penh and Russei Keo.

Ek Khun Doeun​, governor of the district, said the fact that the affected citizens accepted the compensated lots of land showed they agree with and support the government on this road construction project.

“People are happy to receive the compensation and support the government on constructing a road for the public interest,” he said. “We provided a 4x15 meter plot of land to each of the 320 families,” he said.

Doeun added that several years ago, people who were living along the railway track used to face roads in poor condition and suffer lack of water and electricity. But the new place, which will be accessible by proper roads, will be connected to the electricity and water networks. The residents will also receive legal documents to occupy their new land, though it is not known whether they will be granted soft or hard titles.

Sim Virak, 47, a representative of the Toul Sangke A community, said on the night before the land lucky draw, he and his community were concerned over the transparency of the procedures. But during the process, his community agreed to accept the compensation without any protest.

“Almost 100 percent of our community accepted the compensation, but we suggest the authorities provide enough infrastructure, electricity, and legal documents without any issue. I hope they give us what they have promised, which is a 4x15 meter plot of land,” he said.

Virak, a citizen impacted by the road development plan along the railway, said that after getting the plot number, people went to see the real site, and said they were happy. Because they have lived on land without any legal documents or land titles for a long time, the community applauded the resolution of the authorities, he said.

Keo Bopha, 56, a representative of the railway community bordering railways, said her community agreed on the land lucky draw, but she was not fully happy with the solution.

“Honestly, I’m only 50 percent satisfied and I feel like there is no better choice than this one. But the new location is near the city, so it compensates” she said.

She told Cambodianess that her old house and land are 3x16 meters, and she gets a 4x15 meter plot of land, which is acceptable. However, the authorities suggested the citizens should work on the documents with Electricity of Cambodia and the water supply authority by themselves if they want the infrastructure to be installed faster, so that they can move to the new location sooner, Bopha said. In addition, the plots of lands are delivered undeveloped, which means the newcomers will have to build their own house.

“I think we would do what the authorities told us because our current wooden houses are decaying. So, we want to build the new houses rather than repair the old ones if they are set to leave,” Bopha said. “I don’t have high hopes that I can move to the new land soon because many things are still lacking, such as the water system and electricity.”

Bopha added that some families in her community, however, are worrying that they do not have sufficient money to build the houses on the new given lots of land as the compensation is only the land.

Some families got the land lots with two side roads, four meters on each side, while some got the land that is next to the pagoda’s gate, with one road, according to Bopha.

Soeung Saran, executive director of Sahmakum Teang Tnaut, an NGO working on urban issues, said he appreciated the government policy if people agree to accept the compensation. This is a win-win option, he said.

“As a civil society group, we are happy to see this policy accepted by both parties, the government and the people,” he said, adding that the government should gather the public’s opinions before deciding on any solution to the land issue. 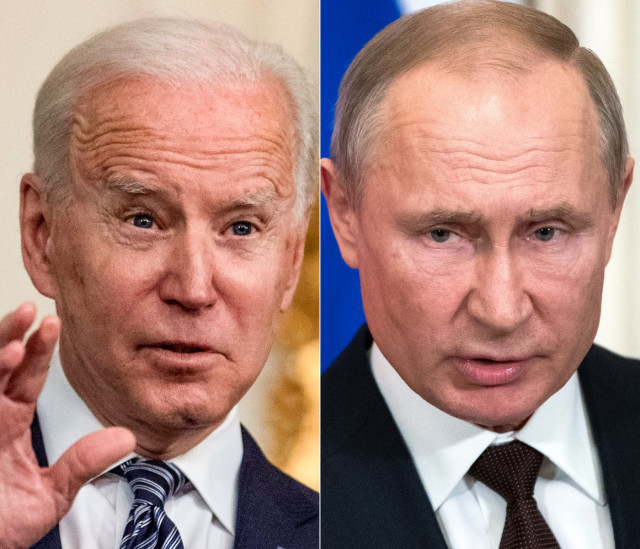 Russia warns US of 'consequences' of Ukraine military aid: r... 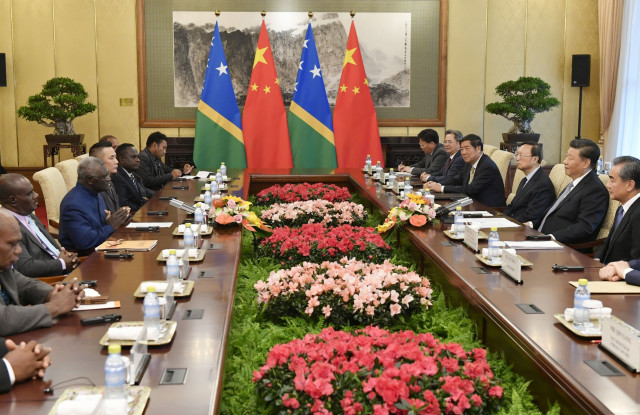