A picture taken on October 18, 2021 in Moscow shows the US multinational technology and Internet-related services company Google's logo on a tablet screen.

Russia has recently heaped fines on the world's biggest tech companies, accusing them of not moderating their content properly and interfering in the country's affairs.

However the fines that Meta (Facebook), Twitter, Google and other foreign tech giants received stretched into the tens of millions of rubles, not billions.

Interfax news agency reported that the fine was calculated as a percentage of Google's annual earnings.

Meta, which has a hearing in court later today on the same charges, has also been threatened with a revenue-based fine. 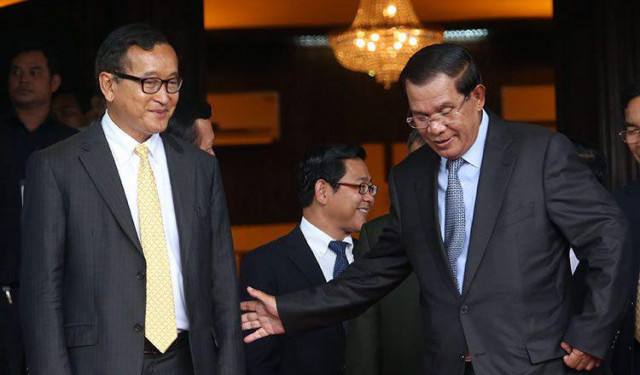 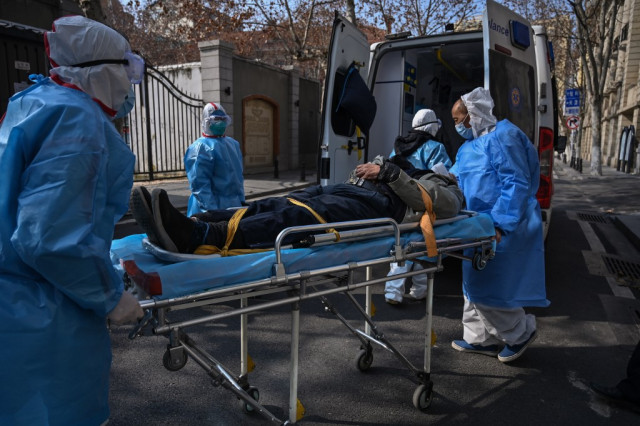 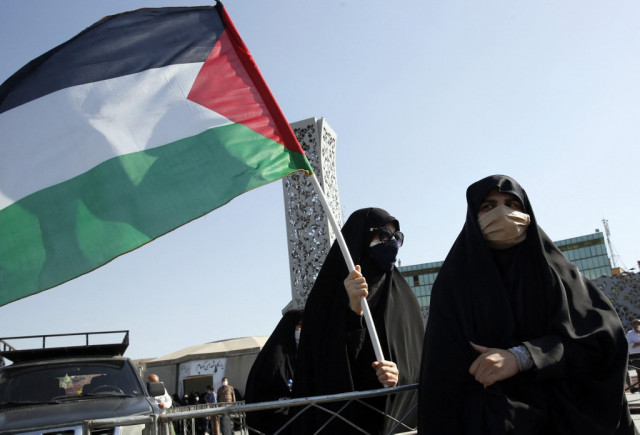