Russian Foreign Minister Sergei Lavrov gives a press conference in Geneva on January 21, 2022 following a meeting with US Secretary of State.

Moscow, Russia | Moscow on Tuesday accused the United States of ratcheting up tensions over Ukraine after Washington put several thousand troops on alert for possible deployment to boost NATO.

The West is accusing Russia, which has massed 100,000 troops on the Ukrainian border, of preparing a potential invasion of its pro-Western neighbour.

The troop build-up has sparked the biggest crisis in East-West ties since the Cold War, with US President Joe Biden holding a long call with European leaders on Monday.

Biden said there was "total unanimity" on how to deal with Russia, as the Pentagon said 8,500 US troops were being put on standby and NATO said it was sending ships and jets to bolster eastern Europe's defences.

In Moscow, President Vladimir Putin's spokesman Dmitry Peskov said these actions were only adding to an already tense atmosphere.

"The United States is escalating tensions," he told reporters. "We are watching these US actions with great concern."

Russia denies it has any plans to invade Ukraine, where Russia already seized the peninsula of Crimea in 2014 and backs separatists forces in two breakaway regions.

Moscow has instead accused the West of increasing tensions with deployments and support for Ukraine, a former Soviet republic.

It has put forward a list of security demands including for a guarantee that Ukraine never be allowed to join NATO and that alliance forces pull back in Eastern European countries that joined after the Cold War.

The United States and NATO have rejected the demands and told Russia to withdraw from Ukraine's borders, warning that an attack will trigger damaging economic sanctions, as well as a beefed-up NATO presence in eastern Europe.

A series of talks in various European cities this month have failed to ease tensions, though US Secretary of State Antony Blinken and Russian Foreign Minister Sergei Lavrov agreed at a meeting in Geneva on Friday to keep talking.

- Divisions in the West -

The United States has promised to provide written answers to Moscow's demands this week, but has rejected calls for a ban on possible NATO expansion as a non-starter.

The crisis has laid bare divisions in the West, with some European Union members appearing less willing to take severe action against Russia, which supplies about 40 percent of the bloc's natural gas supplies.

The new government in EU economic powerhouse Germany in particular has faced criticism from Kyiv over its refusal to send defensive weapons to Ukraine, as well as hesitating over one of the harshest economic sanctions under discussion -- cutting Moscow from the global SWIFT payments system.

Biden held a one-hour-and-20-minute video conference with allied leaders from Europe and NATO on Monday, telling reporters afterwards: "I had a very, very, very good meeting -- total unanimity with all the European leaders."

There were hopes for some easing tensions after the French government announced that Russian and Ukrainian officials would meet, along with French and German counterparts, in Paris on Wednesday to try to find a way out of the impasse.

President Emmanuel Macron "thinks there is a space for diplomacy, a path to de-escalation," an aide said.

Both the aide and Kremlin spokesman Peskov said Macron would speak to Putin soon.

In Kyiv, the families of US, British and Australian diplomats had been ordered to leave, though the EU and Ukrainian government said any withdrawal of foreign embassy personnel was premature.

The Kremlin has accused NATO countries of "hysteria" over the crisis.

It also claimed this week that Ukrainian troops fighting Russian-backed separatists in the east of the country could launch an offensive, prompting President Volodymyr Zelensky's office to say that Ukraine will not "succumb to provocations."

The United States has warned that Moscow could manufacture a "false flag" incident in Ukraine to be able to then frame an invasion as a justified response.

The US has stepped up security assistance to Ukraine, with Blinken on a visit to Kyiv last week confirming another $200 million in aid.

A shipment arrived on Saturday and another batch was due later on Tuesday which the US embassy in Kyiv said would include "equipment and munitions to bolster the defensive capacity of the Ukrainian Armed forces". 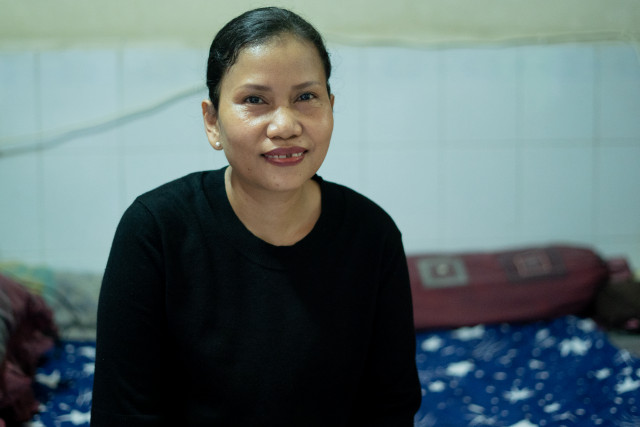 Breaking a Bunch of Chopsticks is Hard: Workers Collaborate... 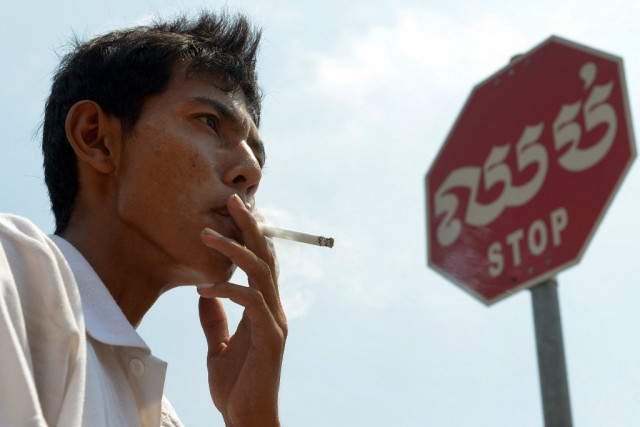 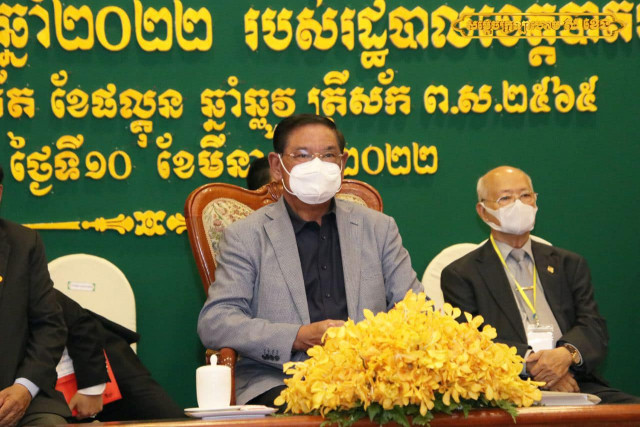