The Pentagon in Washington, DC, on January 18, 2022. Photo by Stefani Reynolds / AFP

Washington, Russia -- Russia is struggling to find more soldiers to fight in Ukraine, even tapping prisons, and many new recruits are older, in poor shape and lacking training, a senior US defense official said Monday.

The official noted Russian President Vladimir Putin's decree last Thursday to increase the headcount of the country's army by about 10 percent to 1.15 million servicemen, starting January next year.

After experiencing significant setbacks and heavy troop losses in six months after invading Ukraine, the Pentagon believes that "this effort is unlikely to succeed, as Russia has historically not met personnel and strength targets," the official said.

"Russia has already begun trying to expand recruitment efforts," the official told journalists on the basis of anonymity.

"They've done this in part by eliminating the upper age limit for new recruits, and also by recruiting of prisoners," the official said.

"Many of these new recruits have been observed as older, unfit and ill-trained," the official said.

The Pentagon's conclusion is that any more recruits added may not effectively expand overall combat power by the end of the year, according to the official.

Even before the war, Russia's armed forces may have been 150,000 short of their stated goal of one million, the official said.

In early August, US Under Secretary of Defense Colin Kahl estimated that 70-80,000 Russians had been killed or wounded in Ukraine since the invasion on February 24. 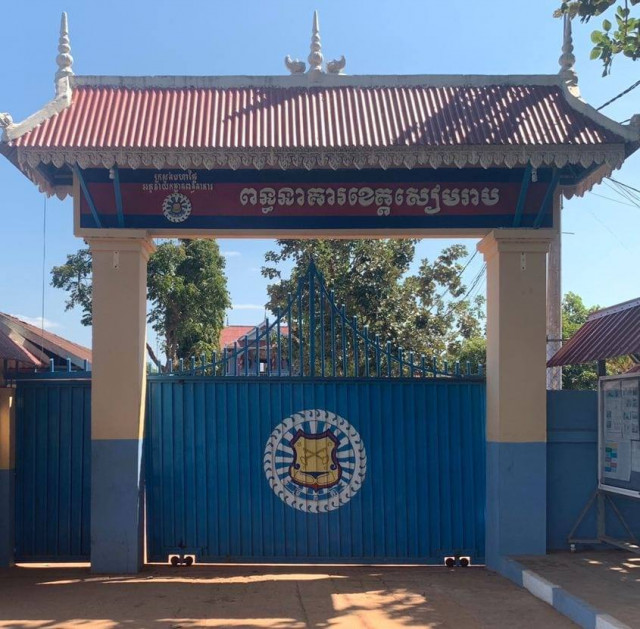 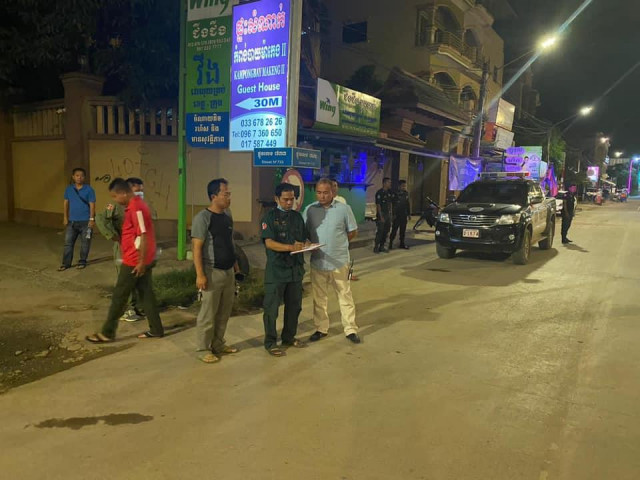 The Kampot Provincial Police Is Investigating the Death of a... 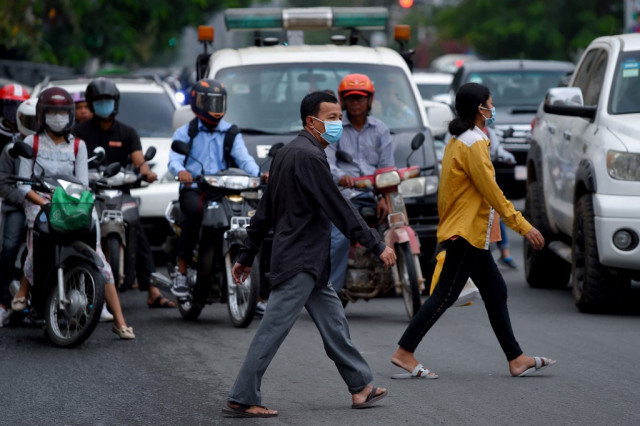