US ambassador to the UN Linda Thomas-Greenfield (C) speaks during an emergency meeting of the UN Security Council on the Ukraine crisis, in New York, February 21, 2022.

United Nations, United States | Russia, as expected, vetoed a UN Security Council resolution on Friday that deplored "in the strongest terms" the country's "aggression" against Ukraine and demanded the immediate withdrawal of its troops.

Eleven of the council's 15 members voted for the motion, which was co-written by the United States and Albania. China, India and the United Arab Emirates abstained.

The resolution was always doomed to fail because of Moscow's veto power as a permanent member of the council.

However the debate offered member nations an opportunity to voice condemnation of President Vladimir Putin's decision to launch a full-scale offensive against Russia's neighbor.

The wording of the draft text put before the Security Council was watered down in the hours before the vote to gain more support.

The word "condemns" was replaced by "deplores" and a reference to Chapter 7 of the UN Charter, which allows members to take military action to restore peace, was deleted.

The resolution reaffirmed the sovereignty of Ukraine and called for Russia to "immediately cease its use of force against Ukraine."

"Make no mistake, Russia is isolated. It has no support for the invasion of Ukraine," said Britain's ambassador to the UN, Barbara Woodward.

Before the vote, Thomas-Greenfield described Russia's attack as "so bold, so brazen, that it threatens our international system as we know it.

"Vote yes if you believe Russia should be held to account for its actions. Vote no or abstain if you do not uphold the charter and align yourselves with the aggressive and unprovoked actions of Russia."

"It is difficult for us to compete with the US in terms of the number of invasions carried out. You are in no position to moralize," he said.

Ukrainian Ambassador Sergiy Kyslytsya led the council chamber in a moment of silence, asking members to "pray for peace." He also told Nebenzia to "pray for salvation."

"Russia is keen on continuing it's Nazi-style course of action," said Kyslytsya, whose speech was widely applauded by members.

Earlier, he had posed with a Ukrainian flag and European ambassadors under Picasso's Guernica tapestry which hangs outside the entrance to the council chamber.

After the vote, UN Secretary-General Antonio Guterres said: "Soldiers need to return to their barracks."

"Leaders need to turn to the path of dialogue and peace," he pleaded.

Russia, which currently holds the rotating Security Council presidency, will likely face another vote on a similar resolution before the wider UN General Assembly which is formed of all 193 member countries.

Moscow does not have a veto there and the resolution could be passed by a substantial margin, although it would be non-binding.

The General Assembly held a similar vote in 2014 condemning Russia's seizure of Crimea, which obtained 100 votes in support.

Moscow had earlier vetoed a Security Council resolution condemning its actions in Crimea. Thirteen countries supported it with China abstaining. 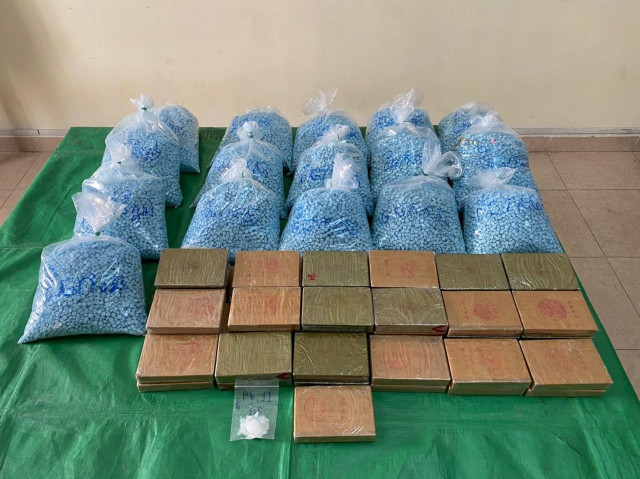 Two Chinese Arrested for Smuggling More than 70 Kilograms of... 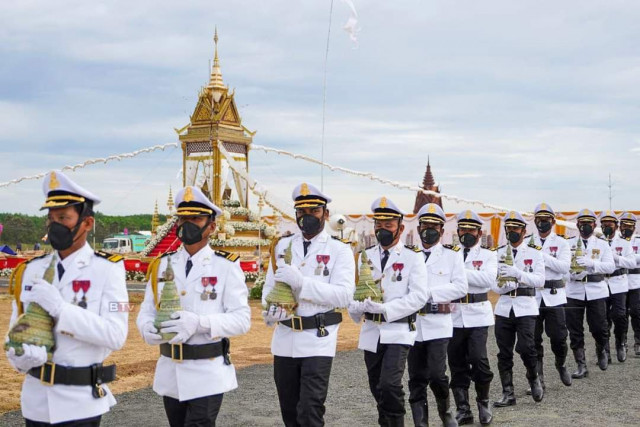