Johannesburg, South Africa -- South Africa's President Cyril Ramaphosa, embroiled in scandal and under threat of impeachment, has no intention of resigning and will fight both politically and judicially, his spokesman said Saturday.

Pressure mounted this week for Ramaphosa to quit or be forced from office over the burglary of more than half a million dollars in cash from his farm, which he allegedly covered up.

On Wednesday, a three-member parliamentary panel, including a former chief justice of the country's highest court, said Ramaphosa "may have committed" acts contrary to the law and the constitution, paving the way for impeachment proceedings.

"President Ramaphosa is not resigning based on a flawed report, neither is he stepping aside," his spokesman Vincent Magwenya said.

Ramaphosa has been under fire since June, when a former spy boss filed a complaint with the police alleging that the president had hidden a February 2020 burglary at his farm in northeastern South Africa from the authorities.

He allegedly organised for the burglars to be kidnapped and bribed into silence.

Ramaphosa, who is head of the African National Congress (ANC) ruling party, has denied any wrongdoing.

The president has not been charged with anything at this point, and the police inquiry is ongoing.

But the scandal, complete with details of more than half a million dollars in cash being hidden under sofa cushions, comes at the worst possible moment for the president.

On December 16, Ramaphosa contests elections for the ANC presidency -- a position that also holds the key to staying on as national president.

- 'Continue being of service' -

"The president has taken to heart the unequivocal message coming from the branches of the governing party who have nominated him to avail himself for a second term of the leadership of the ANC," Magwenya said.

Ramaphosa understood that "to mean he must continue with both the state and economic reforms", he added.

"The president has with humility and with great care and commitment accepted that call to continue being of service to his organisation the ANC and to the people of South Africa."

The ANC leadership met briefly in Johannesburg on Friday, before telling journalists it would look more closely at the facts of the case against the president.

The party said earlier on Saturday its National Executive Committee would hold a special session on Monday morning.

Magwenya also said the president would challenge the parliamentary report in court.

"It is in the long-term interest... of our constitutional democracy, well beyond the Ramaphosa presidency, that such a clearly flawed report is challenged, especially when it's being used as a point of reference to remove a sitting head of state," he said.

Even the head of the South African Anglican Church warned that, if Ramaphosa resigns, the country would be in danger of falling "into anarchy".

Ramaphosa said the vast sum of cash stashed at the farm was payment for buffaloes bought by a Sudanese businessman.

But the incriminating report questioned why the identity of Mustafa Mohamed Ibrahim Hazim, said to have bought the cattle, could not be verified, and why the buffaloes remained on Ramaphosa's Phala Phala estate, a two-hour drive from Pretoria.

"There are serious doubts as to whether the stolen foreign currency actually came from their sale," the report concluded.

The scandal has cast a shadow over Ramaphosa's bid to portray himself as graft-free after the corruption-stained era of his predecessor, Jacob Zuma.

The report will be examined by parliament on Tuesday.

That debate could open the way to a vote on impeaching Ramaphosa -- a term that in South Africa means removal from office.

The South African press remained confident on Saturday that Ramaphosa would remain in office. The president is popular with the public -- more so than the ANC.

The party of national hero Nelson Mandela, in power for 28 years since the end of apartheid, is experiencing dwindling support.

Ramaphosa took office at the helm of Africa's most industrialised economy in 2018, vowing to root out corruption from state institutions. 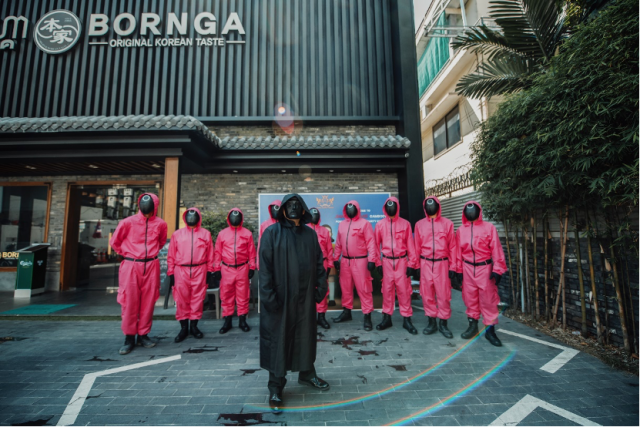 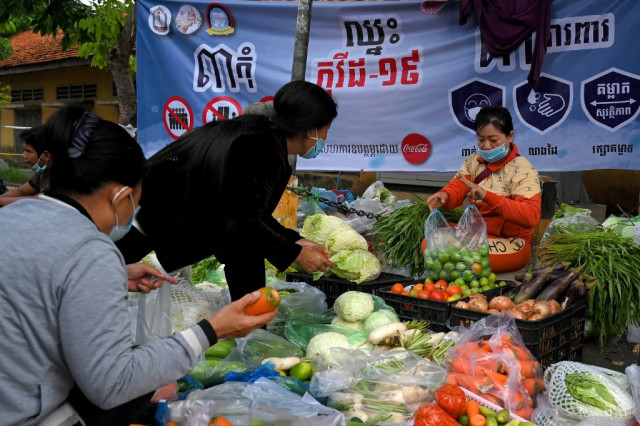 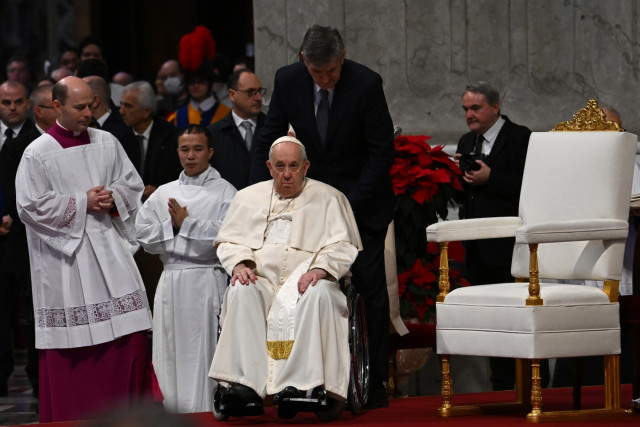