Sam Rainsy Hits Back, Says Kem Sokha’s Statement “Not of His Own Free Will”

Sam Rainsy speaks to the press on Paris on November 7 2019 during his failed attempt to board a plane for Bangkok. Photo: AFP

Sam Rainsy, de facto CNRP leader, has suggested that Kem Sokha’s comments were coerced through government pressure, but the government denies this saying it is a personal dispute

PHNOM PENH--Sam Rainsy, the de facto leader of the outlawed Cambodia National Rescue Party (CNRP) living in exile, said on Nov. 29 that Kem Sokha’s message was not issued freely and claimed that Sokha would only seek to break from Rainsy due to political pressure from Prime Minister Hun Sen.

This comes just after Sokha, recently freed from house arrest but still closely monitored and prohibited from joining in political activities in Cambodia, took to Facebook on Nov. 28 to announce he would no longer be associating with Rainsy. In his post, Sokha requested that Rainsy stopped using his name and image to promote Rainsy’s political movements, adding that these cause misunderstandings both domestically and abroad.

“I would like to claim that I am not involved and will not take responsibility for Sam Rainsy’s actions or his group’s actions,” Sokha said in the post.

On top of this, Sokha went on in the same post to accuse Rainsy of disobeying the original principles of their unity by engaging in various political activities, including recently returning his support to his previous political party, the Candle Light Party, either openly or secretly.

“Their actions indicated that Sam Rainsy and Kem Sokha are not one person, because all these activities have no support from me,” Sokha’s post said.

In response to Sokha’s public announcement, Rainsy went on to retort that the two opposition politicians have never separated and remained united against Hun Sen and the ruling Cambodian People’s Party (CPP). Rainsy also called on the Cambodian courts to fully release Sokha from its supervision and suggested that Sokha did not speak of his own free will due to the court’s threats.

“Kem Sokha’s statement about the CNRP was the result of the threats from Prime Minister Hun Sen, who was concerned about the unity of Khmer Democrats and who took Kem Sokha as a hostage,” Rainsy said.

Sor Chandet, a senior CNRP official living abroad, also made a short statement on the issue on Nov. 28, saying, “As long as Kem Sokha does not have proper [political] rehabilitation, his writings cannot be taken seriously.”

Meanwhile CPP spokesperson Sok Eysan dismissed Rainsy’s allegations that Sokha was being pressured into splitting the opposition by Hun Sen, saying that Rainsy was simply not able to accept the truth.

“It’s a personal conflict and has nothing to do with the Prime Minister,” Eysan told reporters.

The initial dispute between Rainsy and Sokha appeared to arise from the CNRP’s use of photos depicting the two holding hands, despite the fact that Sokha is prohibited by the courts to be involved in any way with politics and could be returned to prison or house arrest if the government so wishes. 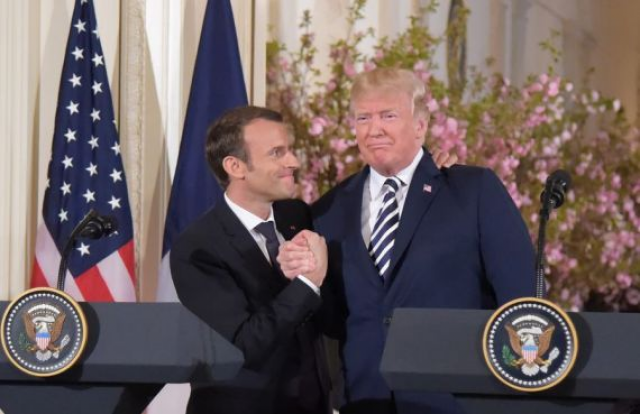