Samnang and Sothie speak ill of “Some Destructive” Government Officials!

Sothie and Samnang have not met one another for several days at the café now. Not because of financial pressure, but because of their tight schedules. While not at the coffee shop with Sothie, Samnang has met some government officials who gossip about their ministry and the government as a whole. Samnang took what he heard and told it all to Sothie. Understandably, Sothie was not so happy about the things he learned from Samnang, so he raged angrily about some government officials.

Samnang: I have been tirelessly organizing a seminar for several days now, and also I have invited plenty of government officials to attend. Before, these government officials would always show gratitude and respect to their senior minister and the governing body as a whole. But now, they just do the complete opposite. When asked, they said it is a bit more challenging to make money, with fewer missions to execute. Some of them mentioned nepotism. When the newcomers arrive, they only work with their closely-related team members. So, the senior ministers and members of the government are great only as long as they [the government officials] can make a good amount of money? I just don’t get it!

Samnang: HAHA! I still remember what you said before, an unreliable group, and a flattering kind of people who only know how to pour liquor.

Sothie: These kind of people are evil. They formulate discrete plans to get their hands on government financial income at every opportunity. But in the end, when there is no other way to gain some advantage, they immediately view the government negatively, not caring that they themselves have absorbed a good amount of profit from a public institution.

Samnang: What did you call them just now?

Sothie: I call them “destructive” government officials. These people will never leave a good legacy for the younger generations. 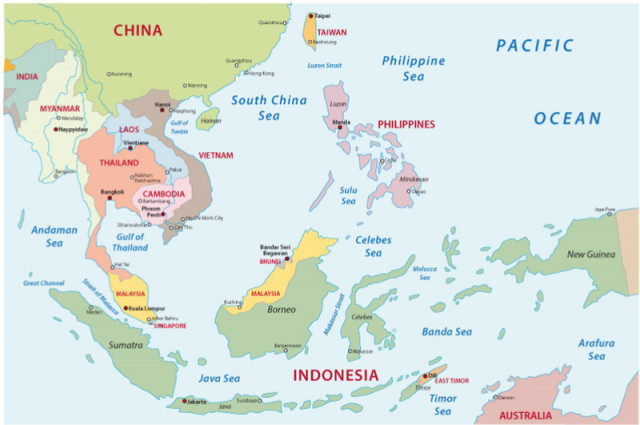 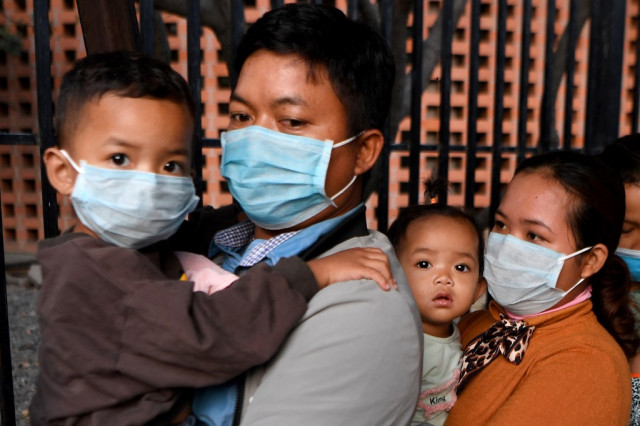 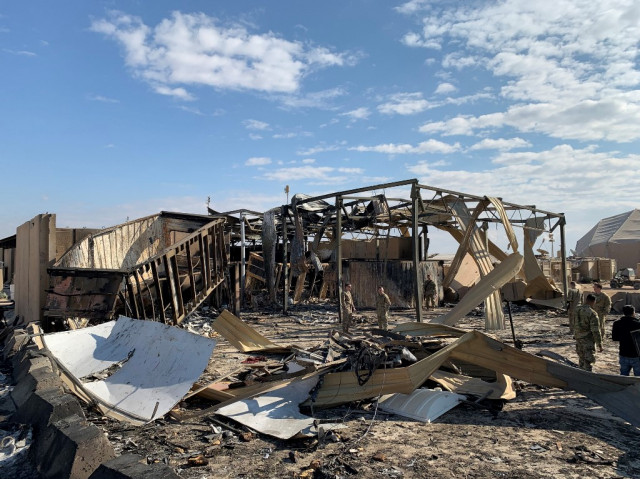