“I have never got involved with any legal action against anyone,” he said on Facebook. “This is my first lawsuit.”

Sar Kheng said he wanted to remind politicians to "uphold their dignity, morality, virtues and professionalism” and to "avoid fabricating false news with intent to incite, slander or divide to achieve their dirty goals.”

Sar Kheng filed his complaint against the former leader of the now-disbanded Cambodian National Rescue Party on July 1, accusing him of incitement to commit crimes under Articles 494 and 495 of the Criminal Code.

He and Prime Minister Hun Sen earlier announced that they would file lawsuits against Sam Rainsy in France, where he lives in self-imposed exile.

Hak Seangly, one of Sar Kheng’s three lawyers, told Thmey Thmey that he did not know why the minster did not file his complaint in France.

He said the lawsuit sought a harsh sentence and $1 million in compensation. 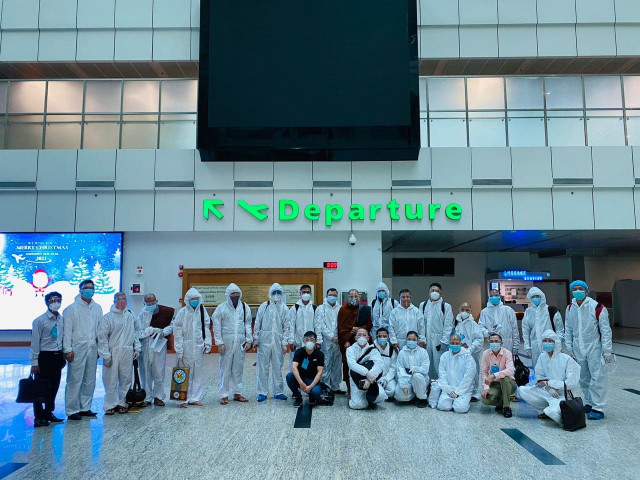 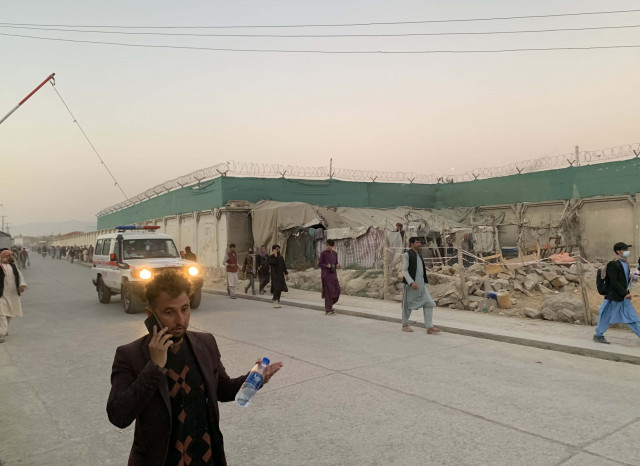