PHNOM PENH - Interior Minister Sar Kheng says the authority to administer public health services will be decentralized from next year to boost effectiveness.

“All daily work and responsibilities now handled by the Ministry of Health will be handed over to the provinces,” he said during a temple ground-breaking ceremony in Prey Veng Province on Saturday.

“Budgets will also be transferred,” he said.

Sar Kheng said the delegation of power would begin from 2020. “Provincial administrations will be able to consider the possibility of delegating the tasks of administering health centers to districts and communes,” he said.

But he said the Ministry of Health would remain responsible for drug supplies and medical training. 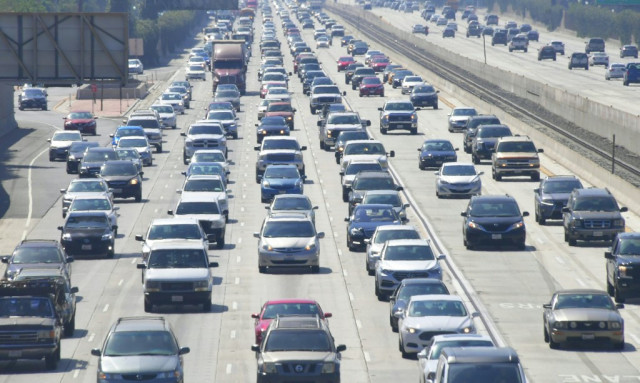 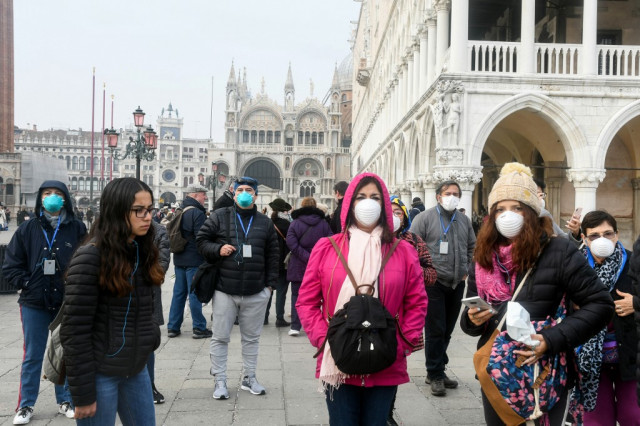