By paying attention to people’s concerns, the government will be able to avoid criticism, he said.

Sar Kheng, who also is Interior minister, made those remarks during a ceremony held in Kandal Province’s Kandal Steung district.

Addressing the audience, he said that the government cannot solve problems if it is unaware of the population’s worries. He stressed that officials should meet people and carefully note the issues they raise.

It is only by listening to people and finding solutions to their problems that the government will avoid criticism and being viewed as responsible for those problems, Sar Kheng said.

“If we link taking care of people to government’s effort, we will succeed in addressing people’s concerns as they wish to. By doing so, the government will not get in trouble easily,” Sar Kheng said.

Holding public forums is a way by which people’s concerns can be heard and the government address issues indiscriminately, he said.

Whenever an issue cannot be addressed quickly, officials must note all concerns voiced, and solve them later as the government takes measures in view of the issues reported, he added

The government has so far collected some 900 “concerns,” that is, 300 issues reported in Prey Veng Province and 600 in Battambang Province. Sar Kheng intends to submit a report on those issues to Prime Minister Hun Sen. 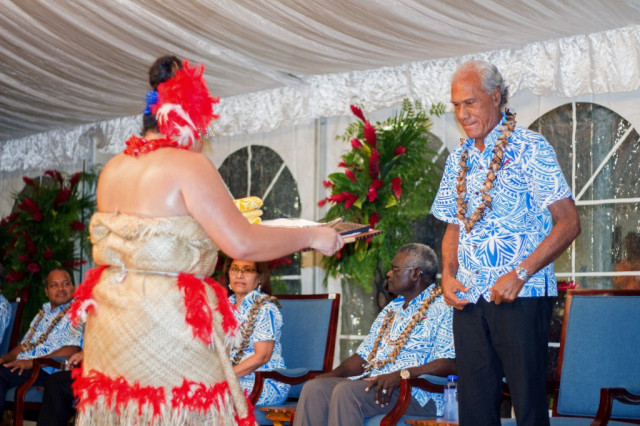 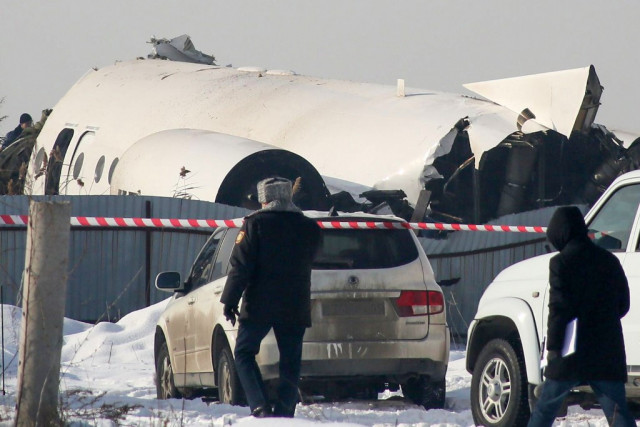