This photo taken on July 8, 2022 shows students cutting vegetables in the garden with Cambodia's school meals programme at a school in Siem Reap province. Photo by TANG CHHIN Sothy / AFP

Siem Reap, Cambodia -- Among the spinach crops at a rural Cambodian school garden, children test their maths skills while weighing produce -- but as food prices rise, the vegetable patch has become a safety net for struggling families.

Long before Covid restrictions ravaged the economy, malnutrition and poverty stalked Cambodia's youth -- the legacy of decades of conflict and instability following the Khmer Rouge's genocidal rule in the 1970s.

The World Food Programme (WFP) says the prices of local staples have shot up in the past year: duck eggs by more than 20 percent and cooking oil by almost 40 percent.

Noodle seller Chhon Puthy, 31, has lost half her income during the pandemic and worries about her children's health.

"We parents had to reduce our rations sometimes," said the mother-of-two from the village of Chroy Neang Nguon, about two hours from Siem Reap.

In recent months, her family has come to rely on the garden and free breakfast programme at her children's school to ease the financial pressure.

"This community depends on the meal because every morning parents are busy with farming and could not cook for their kids," she said.

Remote schools in Siem Reap province use the gardens to teach pupils life skills such as cultivation and cooking.

"I learn about growing vegetables, making organic fertiliser, how to work in soil," 12-year-old Seyha told AFP, adding that the know-how has helped improve her family's own vegetable patch.

More than 1,000 schools around Cambodia have meal programmes supported by the WFP, with around 50 learning gardens set up with help from global rights group Plan International.

Before each day's lessons, students are served a free breakfast of rice and fish soup with vegetables grown in the garden.

Vireak, 12, said he was happy to eat at school with his classmates.

"I feel stronger and smarter and I can learn things much easier than before," he said.

Malnutrition costs the Cambodian economy more than $400 million a year -- about 2.5 percent of GDP -- according to a study backed by UNICEF.

The country has made progress on tackling the issue -- chronic malnutrition in children under five fell from 32 percent in 2014 to 22 percent -- but there are fears that inflation could stall momentum.

"Rising food prices are likely to exacerbate the already high levels of childhood malnutrition, just as the country started showing signs of recuperating from the pandemic's economic impacts," the United Nations Nutrition office in Cambodia said in a statement.

At Angkor Hospital for Children in Siem Reap, nutrition team leader Sroeu Phannsy told AFP that some poor families were being forced to water down infant milk formula, which can have devastating consequences for a baby's health.

The fight against malnutrition takes her team of health workers into remote areas, where they treat children with ready-to-eat, energy-dense snacks.

"We worry about their growth in the future, particularly their brain development will be weakened as they prepare to go to school at the age of five or six," she said.

Back at the learning garden, a teacher shows a class, with full bellies after breakfast, when vegetables are ready to harvest.

"In the learning garden, we are happy and learn important skills... Back home I grow morning glory, cucumber, beans and tomatoes," 12-year-old Vireak said. 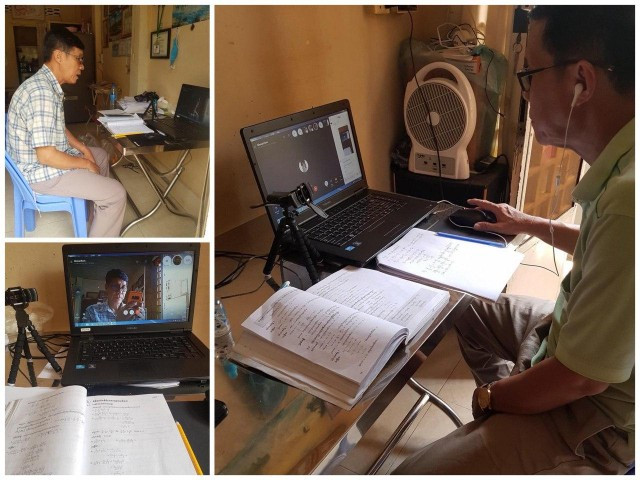 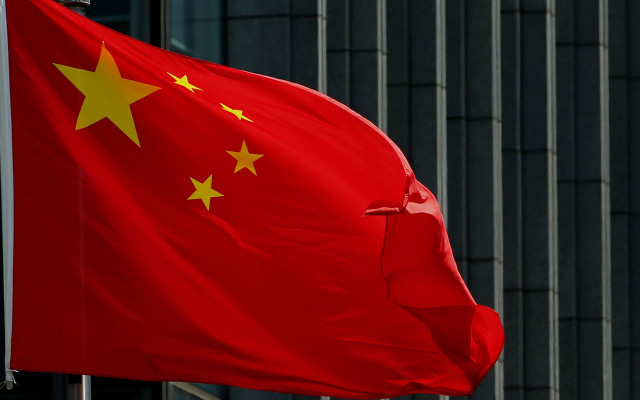