Scientists Believe They Have Found the Origins of the Coronavirus Outbreak

(FILES) In this file photo taken on June 30, 2017, a juvenile Sunda pangolin feeds on termites at the Singapore Zoo (AFP)

The virus may be transmitted from animals to humans.

PHNOM PENH—Researchers in China have identified pangolins as a potential source for the 2019 Novel Coronavirus (2019-nCoV) epidemic.

“The team led by Professor Shen Yongyi at the South China Agricultural University in Guangzhou, Guangdong province, analysed more than 1,000 samples and found that more than 70 per cent of the pangolins they examined carried viruses that were from the same family as the infection found in the city of Wuhan [in China],” according to a South China Morning Post story published on Feb. 8.

“[Moreover] the genome sequence of the 2019 novel coronavirus has been found to be 99% similar to the one found on pangolins, and 96% similar to the one found in bats,” said World Wide Fund Cambodia (WWF Cambodia). This has led some researchers to propose the idea that pangolins were the intermediary host for the virus to be transferred from bats to pangolins, and eventually to humans, WWF Cambodia explained.

“The current novel coronavirus (named as "2019-nCoV") is thought to have spread from the wildlife market in Wuhan, since that was the epicenter of the infection among people,” WWF Cambodia said. “Many vendors selling wildlife in the market were some of the first ones to be infected.”

This coronavirus is therefore zoonotic, meaning that it is transmitted between people and animals. Other examples of coronaviruses have been the one that led to the Severe Acute Respiratory Syndrome, or SARS, epidemic in 2003, and the one triggering outbreaks of the Middle East Respiratory Syndrome (MERS). These coronaviruses are transmitted to people from bats through civet cats in the case of SARS, and from bats through camels for MERS, WWF Cambodia said.

As for pangolins that may play a role in the ongoing coronavirus epidemic, according to Ollie Roberts of Wildlife Alliance in Cambodia, “[p]angolins are the world’s most trafficked mammal, and the Sunda pangolin—the species native to Cambodia—is critically endangered primarily due to the illegal wildlife trade.” 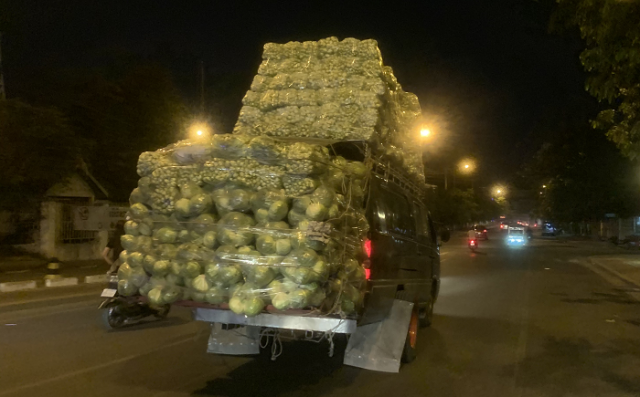 Farmers Ask for a Hotline to Report Officials who Enable Ill... 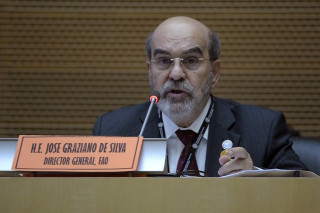 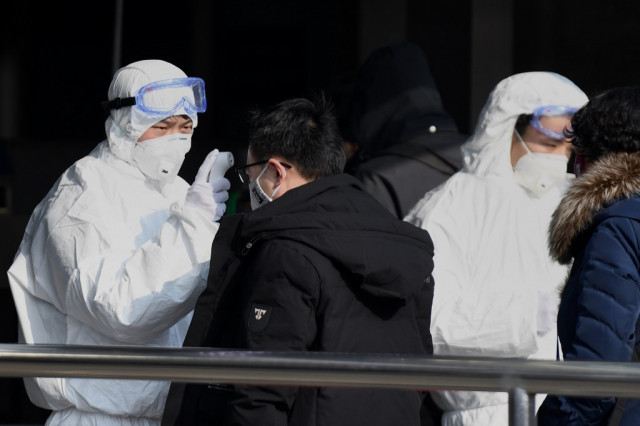