A San Mateo County sheriff deputy lifts up police tape for an exiting police car at the scene of a shooting on January 23, 2023 in Half Moon Bay, California. Photo by JUSTIN SULLIVAN / GETTY IMAGES NORTH AMERICA / Getty Images via AFP

Los Angeles, United States -- An Asian farm worker was in custody Monday after seven of his colleagues were killed in front of children at two sites in California, as another mass shooting rocked the state.

Emergency responders were called to farms in San Mateo County, south of San Francisco, where they found dead and injured people.

Sheriff Christina Corpus said 67-year-old Chunli Zhao was arrested shortly after the carnage erupted in a dramatic takedown captured by local TV crews in the farming region of Half Moon Bay.

"Today at 2:22pm sheriff's deputies were dispatched... on the report of a shooting with multiple victims.

"A fifth victim also suffering from a gunshot wound was transported to Stanford Medical Center with life threatening injuries.

Corpus said Zhao then drove to a sheriff's substation in Half Moon Bay where ABC7 crews were waiting for a news conference.

Dramatic footage showed an Asian man wearing a red fleece and blue jeans being pulled to the ground by armed officers.

"Zhao was taken into custody without incident and a semi-automatic handgun was located in his vehicle," Corpus said.

The motive for the shootings was not yet known, Corpus said, but it had taken place in a rural location with families around.

"It's spread out. There's people that live at the location as well... it was in the afternoon when kids were out of school and for children to witnesses it is unspeakable," she said.

Both farms are on the outskirts of Half Moon Bay, and aerial video taken by news crews shows them with rows of greenhouses.

The new bloodshed came less than 48 hours after a gunman killed 11 people at a dance studio near Los Angeles.

California Governor Gavin Newsom, who has been in Monterey Park where that massacre took place, took to Twitter moments after news broke of the new killings.

"At the hospital meeting with victims of a mass shooting when I get pulled away to be briefed about another shooting. This time in Half Moon Bay. Tragedy upon tragedy."

"He has asked federal law enforcement to provide any necessary assistance to the local authorities. As more details become available, the President will be updated." 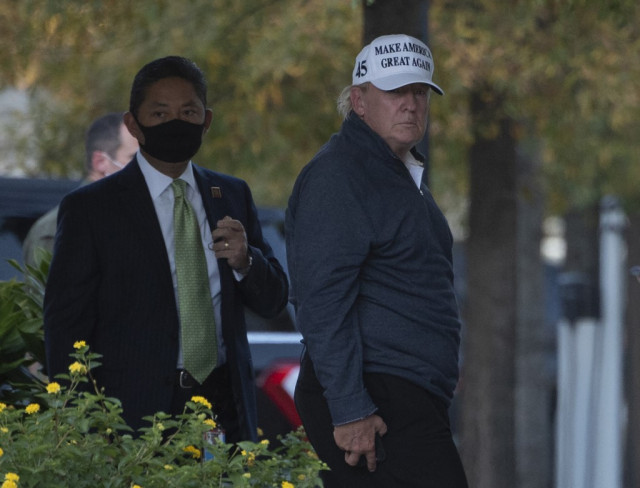 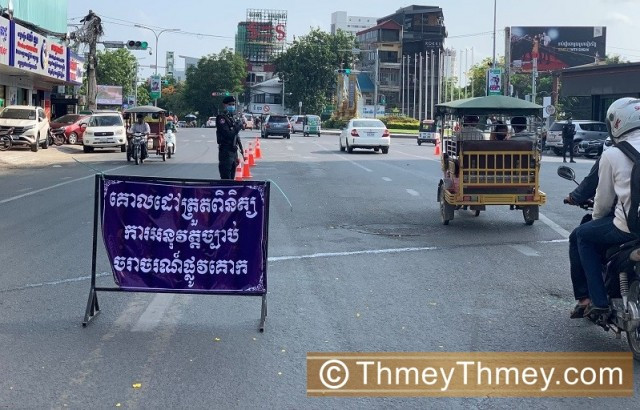 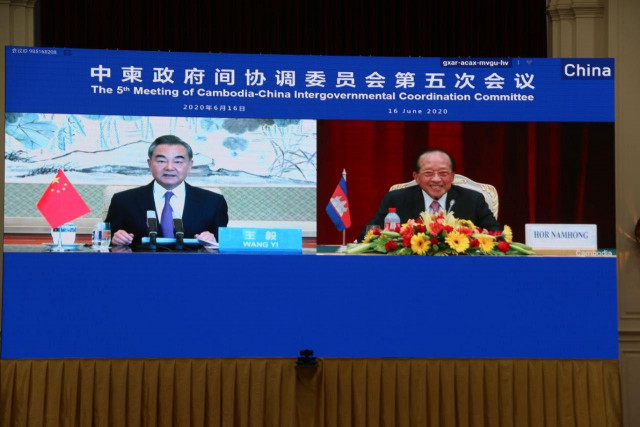