Chhouk Bandith fired into a crowd with a pistol, injuring Bun Chenda, Nuth Sakhorn and Keo Nea, during a protest at the Kaoway shoe factory in Svay Rieng province in February, 2012. Photo by VOA/Heng Reaksmey

PHNOM PENH – A former Bavet governor who was jailed for shooting and injuring three women garment workers more than 10 years ago has been promoted to a senior government position.

Chhouk Bandith fired into a crowd with a pistol, injuring Bun Chenda, Nuth Sakhorn and Keo Nea, during a protest at the Kaoway shoe factory in Svay Rieng province in February, 2012.

He was sentenced to 18 months in prison and ordered to pay $9,500 in compensation in 2013 but went on the run. He turned himself in in August 2015 after Prime Minister Hun Sen ordered his arrest.

Bandith was released in February 2017. RFA reported that the workers received the compensation.

NGOs said they were disappointed at his advancement from third-ranking junior official to fourth-ranking senior official at the Ministry of Interior. The promotion was the subject of a Royal Decree on March 18 but only emerged publicly on Sept. 2.

Moeurn Tola, executive director of the Center for Alliance of Labor and Human Rights, said the government and the ruling Cambodia People’s Party had the right to promote him but they should be careful to check backgrounds before promoting any high ranking official.

In a highly competitive situation, care must be taken to select any official who used to be a prisoner or had committed a crime because it would affect the popularity of the party and government.

Tola said it was likely that they wanted to embrace party members who tried to protect the party, even if they had been suspended temporarily.

Tola confirmed that Bandith was a party member and used to defend the party, especially when he testified in court. He said this was to protect the party's interests.

“But the appointment will make the former victims who were shot by him and the public unhappy,” he said.

Chak Sopheap, director of the Cambodian Center for Human Rights (CCHR), said the government should look at the achievements and talents of officials before promoting them because it could cause inequality when officials who worked hard did not get promoted while officials who used violence did.

“What he was promoted to was like sending the wrong message. It reflects the encouragement of the abuser to continue more abuse,” she said.

Sopheap said the victims and public were not happy to see that the trial was just a cover-up to appease the public. His sentence was light compared with those imposed on some activists. 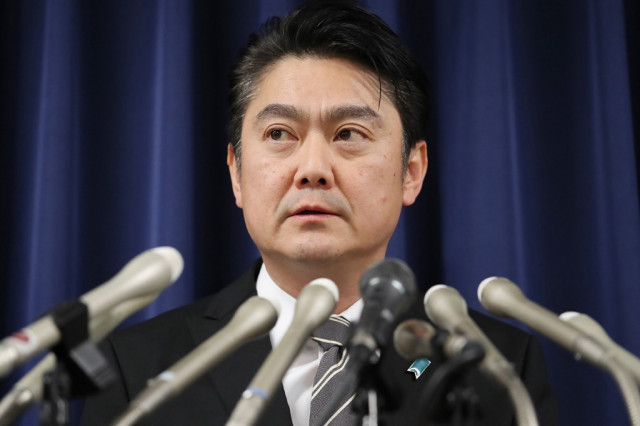 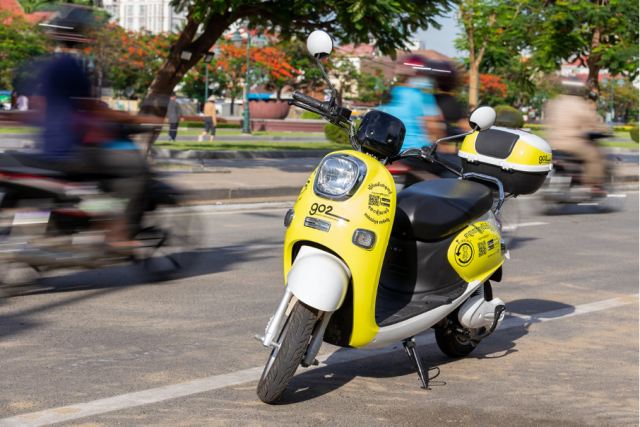 A Campaign to Promote the Use of Electric Vehicles Is Held t...