Singapore, Singapore | A Singaporean activist was charged Monday with staging an illegal one-man protest after he stood outside a police station holding a sign bearing a smiley face.

The tightly controlled city-state has tough laws against dissent that make it illegal for even one person to hold a demonstration without a police permit.

Jolovan Wham, who has had numerous run-ins with the authorities, posted a photo of himself on social media in March holding the cardboard sign with the roughly drawn face.

He said he took the photo to support a climate activist who was questioned by police for taking a picture in the same spot holding a sign that read: "SG is better than oil".

Wham, 40, was charged in court with taking part in a public assembly without a permit.

The activist posted a photo on social media of himself on his way to court wearing a t-shirt and a face mask with a smiley face printed on them.

"My guilt is plain for all to see," he said.

He was also charged for holding up a sign in 2018 outside court calling on the government to drop defamation charges against two men over an online article that alleged corruption among officials.

Permits for protests are rarely granted in Singapore, and demonstrations are only allowed without prior police approval in the corner of one downtown park. 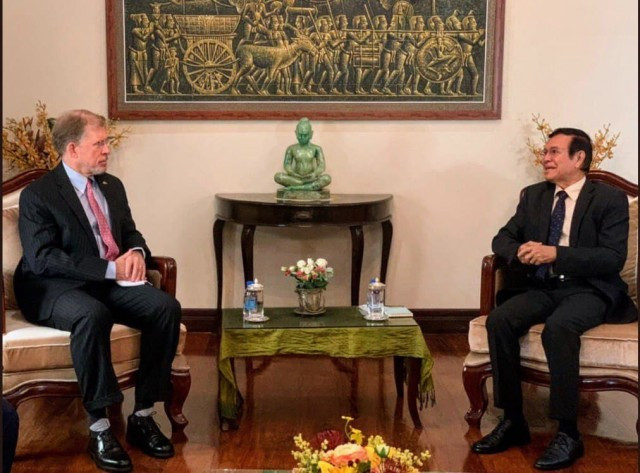 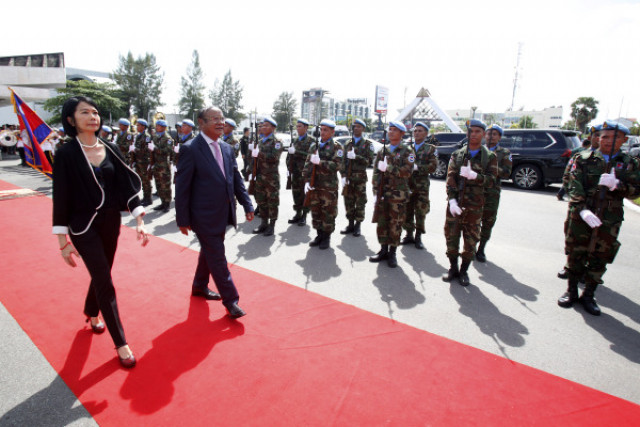