Vehicles queue to enter the Woodlands checkpoint in Singapore from the Johor causeway. (Photo: AFP)

Singapore, Singapore | Singapore and neighbouring Malaysia have scrapped plans for a high-speed rail line after failing to agree on changes, officials said Friday, finally abandoning a costly and long-troubled project.

The 350-kilometre (217-mile) rail network was expected to cut travel time between Singapore and the Malaysian capital Kuala Lumpur to 90 minutes from the four or more hours by car today.

Singapore and Malaysia signed a deal to build the bullet train line in 2016, but its fate was thrown into doubt after the election of Malaysian Prime Minister Mahathir Mohamad two years later.

Mahathir said he wanted to scrap the project as part of an effort to review major infrastructure projects approved by his scandal-tainted predecessor in a bid to cut the country's debt.

Construction was then suspended for two years at Malaysia's request, with plans to commence service in 2031.

The project was terminated after a final deadline on December 31, and after both governments failed to reach an agreement over changes proposed by Malaysia.

"In light of the impact of COVID-19 pandemic on the Malaysian economy, the Government of Malaysia had proposed several changes to the HSR Project," said a joint statement by current Malaysian Prime Minister Muhyiddin Yassin and Singapore Prime Minister Lee Hsien Loong.

"Both Governments had conducted several discussions with regard to these changes and had not been able to reach an agreement."

Malaysia must compensate Singapore for costs already incurred by the city-state in accordance with the agreement, Singapore's Ministry of Transport said in a press release, without mentioning a figure.

Malaysia may have to pay as much as 500 million ringgit ($125.7 million) in compensation if the project is scrapped, former Prime Minister Mahathir previously said.

He had estimated the railway would cost Malaysia around 110 billion ringgit ($27 billion) in 2018.

The neighbours have had fractious relations since Malaysia evicted Singapore from the Malaysian Federation in 1965, ending a brief and stormy union of the former British colonies. 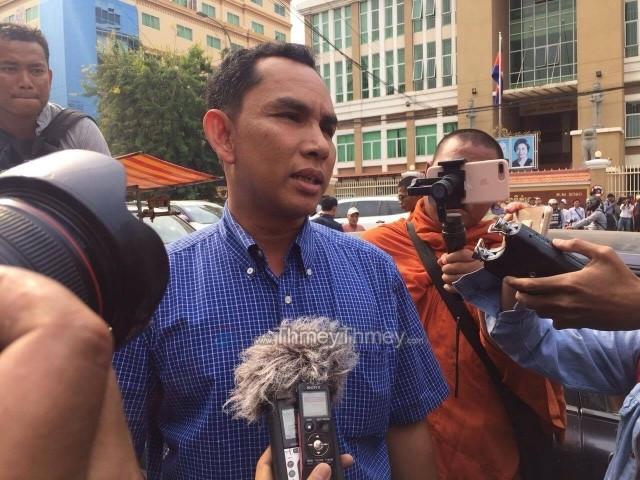 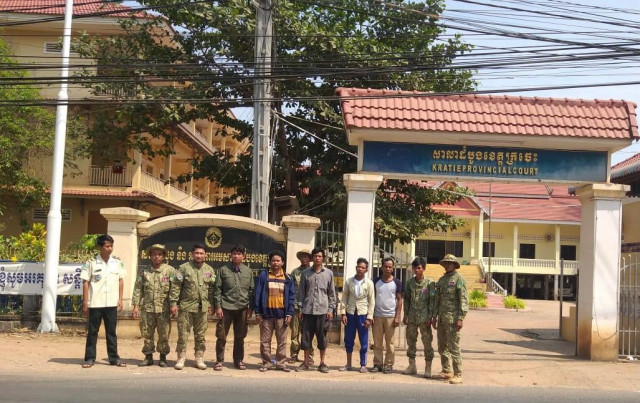