Singapore's national flags are seen on the rooftop of Marina Barrage ahead of the upcoming national day, in Singapore on July 26, 2021. Photo by ROSLAN RAHMAN / AFP

Singapore, Singapore  - - Singapore hanged a drug trafficker on Friday, the fifth execution in the city-state since March, after a court rejected a last-ditch appeal and despite pleas for clemency.

The spate of hangings -- which included the widely criticised execution of a mentally disabled man in April -- has prompted growing calls for Singapore to abolish the death penalty.

But the city-state, which has some of the world's toughest anti-drugs laws, insists it remains an effective deterrent against trafficking.

On Friday, Singaporean man Nazeri Lajim was executed in prison, the prisons service said in a statement to AFP.

The 64-year-old was convicted in 2017 of possessing over 33 grams (1.1 ounces) of heroin "for the purpose of trafficking", Singapore's drug enforcement agency said.

This was enough "to feed the addiction of about 400 abusers for a week", it added.

But Amnesty International urged an end to Singapore's "relentless wave of hangings".

"Rather than having a unique deterrent effect on crime, these executions only show the utter disregard the Singaporean authorities have for human rights and the right to life," the group's death penalty expert Chiara Sangorgio said.

An appeals court on Thursday rejected a last-gasp plea, in which Nazeri appeared via video link, to stay the execution.

Prominent local rights campaigner Kirsten Han told AFP that Nazeri had spent most of his life struggling with drug dependency, starting from the age of 14.

"If we really cared about the well-being of people who use drugs, we would have given Nazeri and others like him meaningful support and space for recovery," said Han.

"Instead, he was punished with incarceration over and over again throughout his life."

After a hiatus of more than two years, the city-state resumed executions in March with the hanging of a Singaporean drug trafficker, and activists fear more will be carried out in coming months.

The execution in April of Malaysian trafficker Nagaenthran K. Dharmalingam sparked international outrage due to concerns that he was mentally disabled.

In a recent BBC interview, Home Affairs and Law Minister K. Shanmugam defended Singapore's position on the death penalty, saying there was "clear evidence that it is a serious deterrent for would-be drug traffickers".

The United Nations, however, says that globally, the death penalty has not proven to be an effective deterrent and is incompatible with international human rights law, which only permits capital punishment for the most serious crimes. 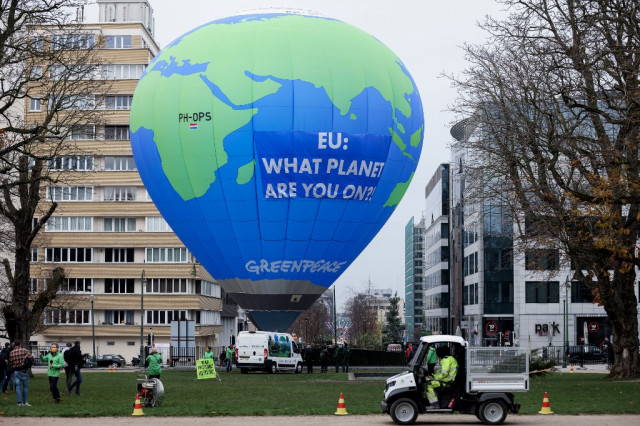 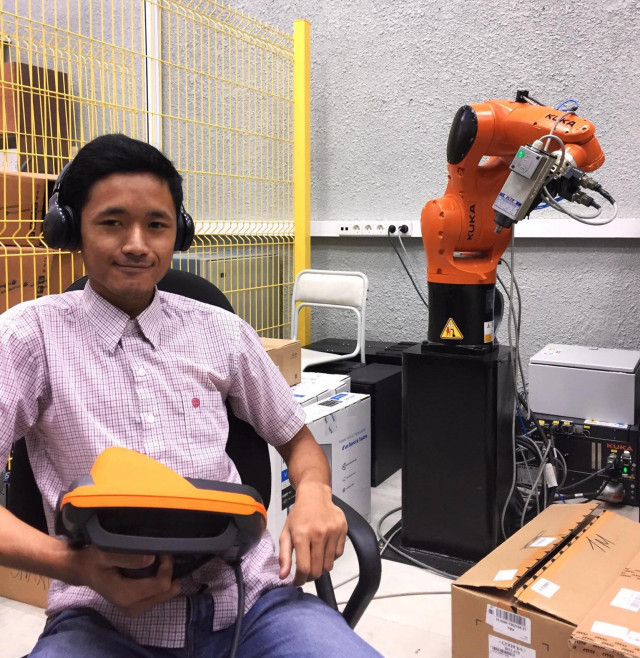 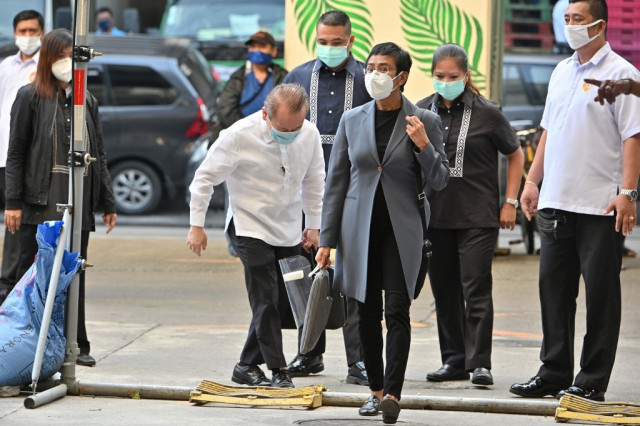