BANGKOK — Singapore’s Parliament earlier this month passed legislation giving the government sweeping new powers to fend off foreign meddling in domestic affairs but which many fear the long-ruling People’s Action Party will abuse to smother dissent at home.

Parliament passed the Foreign Interference (Countermeasures) Act October 4 by a decisive 75-11 vote, thanks to the supermajority of the PAP, Singapore’s ruling party since the island split from Malaysia in 1965.

Penalties for breaking the law include fines running up to about $741,000 and 14 years in jail.

The government says it needs the new powers to save Singapore, a culturally diverse city-state of 5.7 million, from a rising tide of “cyber manipulation.”

“Our racial and religious mix is easily exploitable by different countries,” Law and Home Affairs Minister Kasiviswanathan Shanmugam said in a speech to Parliament just before its vote on the bill.

“And we see a steady build-up of different narratives, which is being very cleverly done. It is not obvious propaganda, but it conditions people to think in certain ways, particularly on foreign policy issues, often appealing to a larger racial identity beyond the Singaporean identity,” he added.

“In my view, this is one of the most serious threats we face,” Shanmugam said.

FICA’s critics do not dispute that threats of foreign meddling in Singapore’s politics abound. In December, authorities arrested a Singapore national who reportedly admitted to spying for Chinese intelligence.

Their fear is that the government, with its reputation for authoritarian rule, could easily wield the new law to throttle a wide swath of legitimate activity it disapproves of.

Lawyers, reporters and rights groups have called it everything from a “disaster” and a “brutal attack” on freedom to a “stealth coup” by Shanmugam.

On Wednesday, 11 nongovernment organizations, including Human Rights Watch and Amnesty International, issued a statement urging Singapore to repeal the law.

“Of course the government says that this is not going to apply to Singaporeans expressing political opinion critical of the government, but, they say, unless they’re acting on behalf of a foreign agent. And it’s how they define that acting on behalf of a foreign agent that is so troubling,” Linda Lakhdhir, a legal adviser with Human Rights Watch and a former criminal prosecutor for the U.S. Justice Department, told VOA.

Under FICA, that covers a wide range, from acting “under an arrangement with,” “on the order or at the request of,” “with funding from” or “in collaboration with” a foreign principal, which can include everything from another government to any foreigner.

The law’s remit for interference “directed towards a political end” can mean seeking to sway government decisions and parliamentary proceedings or public opinion on any issue “of public controversy.” 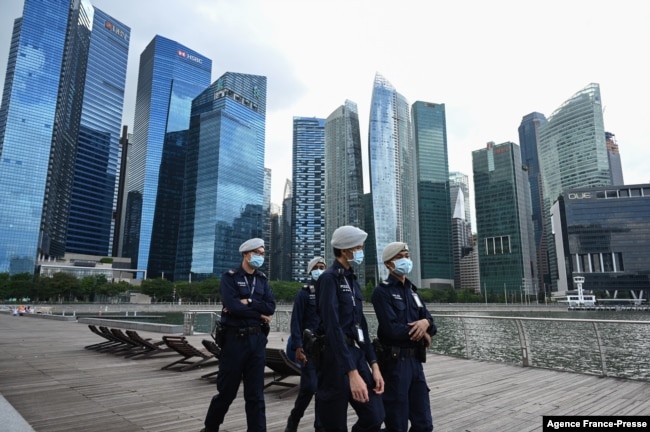 
Lakhdhir said all that could capture something as innocent as local academics discussing a piece of legislation with a foreigner as part of their work and then forming and sharing their own opinions about it.

“Under this law, they could claim that you are an agent of foreign influence, which is absurd,” she said.

Critics say the same could apply to an array of international interaction among businesses, civil society and the media.

“This law simply makes all of it technically illegal because of the way the law is worded,” said Thum Ping Tjin, a Singapore national and managing director of New Naratif, an online media platform and self-described “movement for democracy, freedom of information and freedom of expression in Southeast Asia.”

“So what’s at stake really is that the government will now be able to pick and choose any one of these collaborations as it wishes and prosecute people simply for collaborating with a foreigner whether it’s legitimate or not, and the government gets to decide whether these things are legitimate,’ he added.

Thum said even his interview with VOA over WhatsApp could fall within the broad scope of the law, if the government deems conversation over an encrypted application to be covert and the subject damaging to Singapore’s public interest.

“So it totally meets the definition,” he said.

Thum said he worries the government could now move to block New Naratif in Singapore and make it illegal for locals to advertise on the site or to subscribe if authorities decide the planform’s content and conduct fall afoul of the new law. He said that would deal a heavy blow to New Naratif, which takes foreign grants but pulls about two-thirds of its subscribers from Singapore.

There may be cause for concern. In his October 4 speech to Parliament, Shanmugam called out New Naratif, Thum and fellow co-founder Kirsten Han over their critiques of Singapore’s government as prime examples of the foreign meddling threats the country faces.

What also alarms FICA’s critics is the way the law couples its broad language with limits on judicial oversight.

The courts are confined to ruling on FICA orders on procedural grounds only. Otherwise appeals head to a “review tribunal” comprising three people appointed by the president of Singapore on the cabinet’s advice and chaired by a Supreme Court judge. The tribunal can dismiss any appeal it deems “frivolous or vexatious” and its decisions are final. It can also hold back any information it believes may, if exposed, put Singapore’s national security or economy at risk.

FICA also gives the minister of home affairs the power to issue orders blocking online content under foreign influence at his or her own discretion and on mere suspicion.

In a virtual panel discussion on FICA hosted by New Naratif in the days leading up to Parliament’s vote, opposition lawmaker Leong Mun Wai said the powers and appeals process the law lays out remove the checks and balances at the core of democracy.

“So the whole separation of powers principle behind democracy — independence of one branch of government vis a vis the other branch — the whole principle is being, in a way, thrown away in this bill,” he said.

Asked for comment, the Home Affairs Ministry referred VOA back to Shanmugam’s October 4 speech, in which the minister insisted on the need for secret hearings and acting without evidence while rejecting claims he would abuse the powers.

Critics, though, say the government has proved ready to use a cascade of new laws over the years to muzzle dissent, and that FICA is the latest and perhaps most powerful addition.

“It is another tool for the PAP to use against, essentially, content that is in any way controversial in Singapore,” Lakhdhir said, “and to use against the activists and the independent media and the others that are publishing or saying things that disagree with the government narrative.” 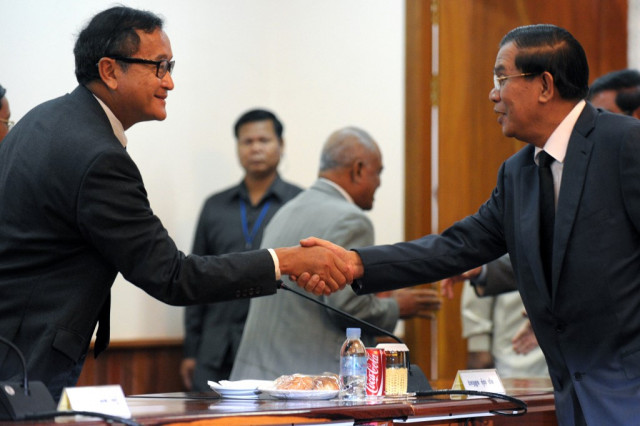 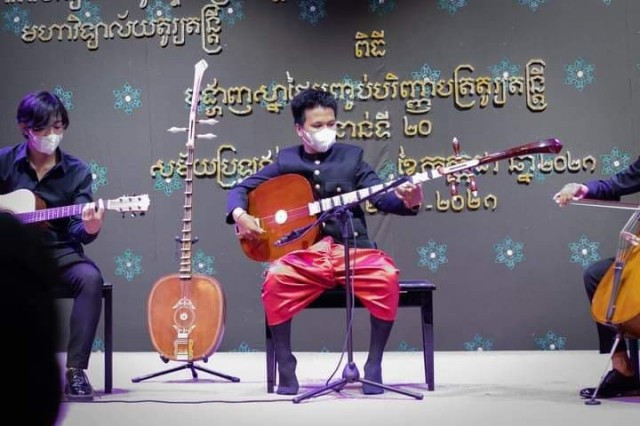 A Cambodian Student Creates a 21th Century Version of the Tr... 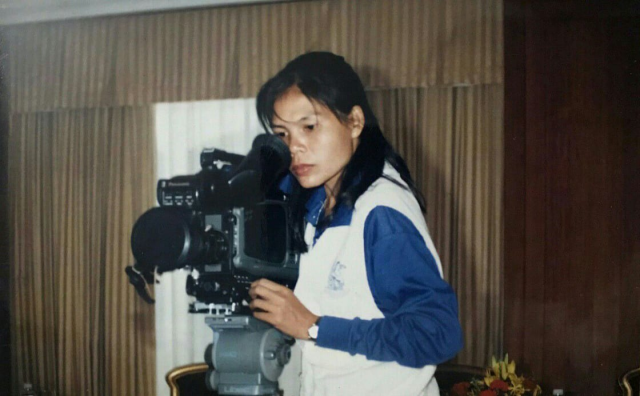