WUHAN-- The soil erosion area along the Yangtze, the longest river in China, was reduced by 9,700 square km between 2018 and 2020, according to the Ministry of Water Resources.

The Water Resource Commission of the Yangtze River under the ministry has published its 2020 report on the monitoring results of soil and water loss along the river.

The report says water and soil erosion area along the Yangtze River basin reached 337,000 square km in 2020, accounting for 18.8 percent of the total land area of the basin.

Among the total, the area of hydraulic erosion is 321,900 square km, accounting for 95.5 percent of soil erosion. It is mainly distributed in Yangtze River tributaries including the lower Jinsha River, the middle and lower Minjiang Tuojiang rivers, the middle and lower Jialing River, the upper and middle reaches of Wujiang and Chishui rivers and the Three Gorges Reservoir area.

There is also a 15,100-square km wind erosion area, mainly distributed in the upper reaches of the Jinsha River.

This is the fourth time that the commission has published the Yangtze River soil and water conservation report after the data published in 2007, 2016 and 2018, respectively.

In recent years, water conservancy departments along the Yangtze River have strengthened supervision and control over human-caused soil erosion.

In 2018, provinces and cities in the Yangtze river basin also stepped up efforts to protect and restore the ecology of the Yangtze River and implemented comprehensive and systematic management of mountains, rivers, forests, fields, lakes and grasslands. 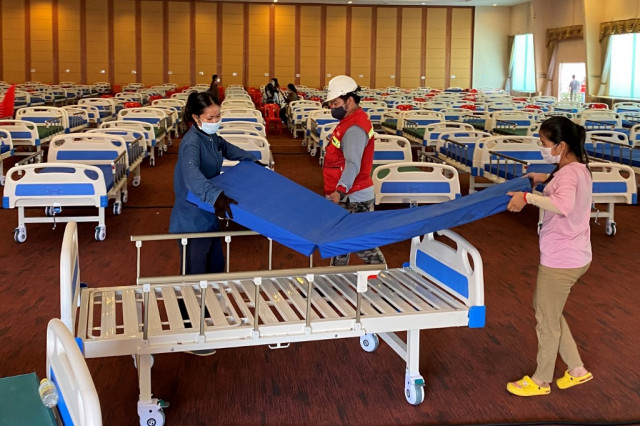 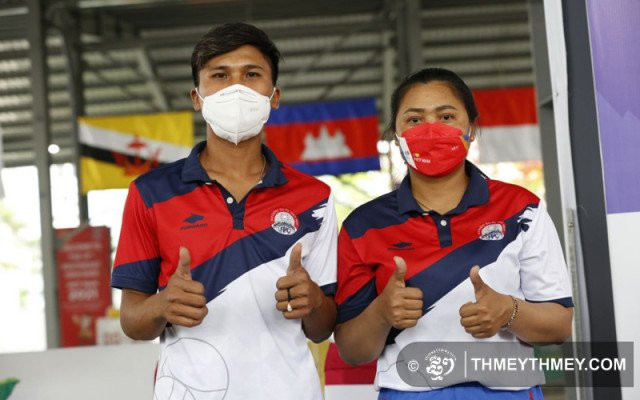 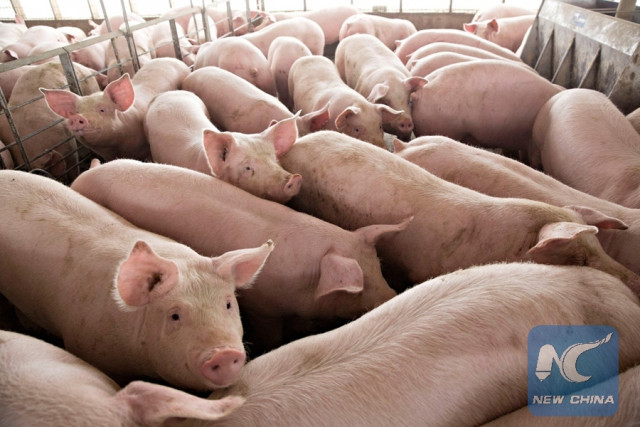 Philippines bans import of pork products from Laos as deadly...