PHNOM PENH – Head of the Royal Academy of Cambodia Sok Touch has again criticized​ the filling of Phnom Penh's Boeng Tamok lake after seeing trucks pouring soil into the lake on his way to work on June 23.

“Ancestors of the Angkorian period dug ponds, baray lakes, and ditches to save water for agriculture or to prevent floods,” Sok Touch posted on his Facebook page.

“Why do people in a new era clear the lake for the sake of the dollar only? And they say they do it for the cause of the Khmer ancestors.”

On June 20, the authorities filled in fish farms of people living around the lake in Samrong Tbong commune. More than 200 families living east of the lake tried to stop the authorities from filling in the fish farms, leading to conflict and threats.

Resident Phorn Sokhom, 50, said about three hectares of their fish farms had filled, affecting about 150,000 fish.

Sokhom said that the residents were told about the fish farms being filled in about one year ago  but the notice was not from the Phnom Penh City Hall and the residents would not accept it. She said no compensation had been provided.

“The local authorities wanted to accuse us of encroaching on the land for houses and fish farms. But I think the government should never restrict the rights of citizens living there to enjoy the lake,” said Sokhom.

She said people have been enjoying the lake for 20 years. About 50 families have fish farms, while about 10-15 families do lotus farming.

Sokhom was worried about the future of the lake which could be filled in completely if there is no effective action and intervention from national authorities.

Sok Touch often criticized the filling in of natural lakes, saying it will have impact in many ways. Yet, the filling of the Tamok lake persists. He could not be reached for further comment.

Seang Muoylay, director of STT’s Housing Rights and Research Project, said the filling in of the fish farms, which affects the people, indicated a lack of a practical solution for people enjoying the lake.

“Destroying places that are the source of people's income is tantamount to smashing people's kitchen pots. And as a public servant, you should not do this,” he said.

He said the authorities should take the sources of income of the people into consideration and give them reasonable time and compensation.

Seng loth, a spokesperson of the Ministry of Land Management, could not be reached for comment.

Prek Pnov District Governor Sok Sambath and Tith Sothea, a spokesman for the Press and Quick Reaction Unit of the Council of Ministers could not be reached for comment.

Heng Kimhong, head of research and advocacy at the Cambodia Youth Network (CYN), said filling in the fish farms has a negative impact on the lake as well as the residents. He said the government should reconsider maintaining the places enjoyed for a long time by residents so that it can maintain its reputation for the national election in 2023.

“The continuous development with the prolonged and unsolved dispute of the citizens reflects the injustice in society,” Kimhong said. “The developers gain interests, while the affected citizens lose their livelihood.”

According to data released on Feb. 10 by Sahmakum Teang Tnaut (STT) – an urban land rights NGO in Phnom Penh – 2,018.8 hectares, or roughly 63 percent of the lake, has been granted to public institutions, private companies and powerful individuals. The lake had been declared state private property under state jurisdiction through Sub-Decree No. 20 in 2016.

According to STT research, about 300 families and about 1,000 people live around the lake, most of whom are engaged in fishing, farming and renting small houses. 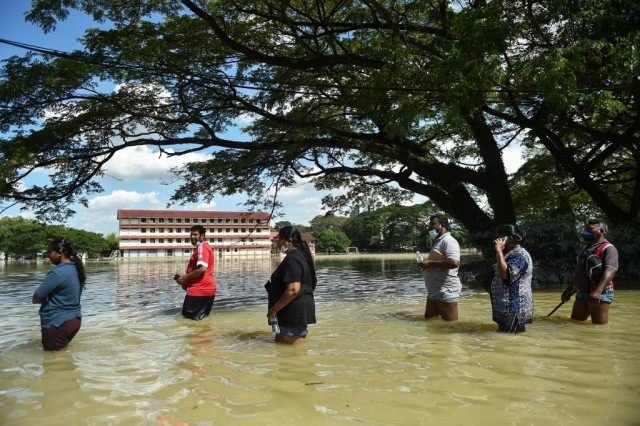 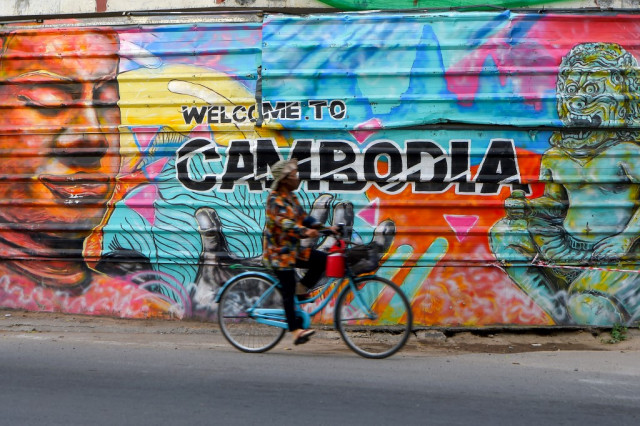 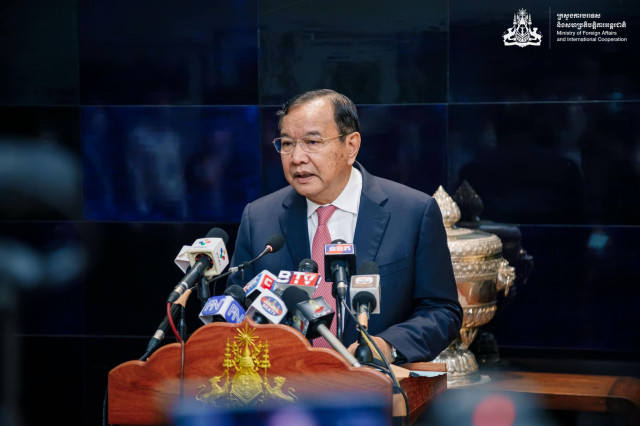