Soldiers Firing at Protestors in Land Dispute Will Be Punished, RCAF Spokesperson Says

The RCAF on May 4 said that the soldiers who shot at protestors and injured one of them during a land dispute protest in Kandal Province will be punished. Photo from Facebook.

While an NGO asks for appropriate government authorities to resolve the land dispute that led to the incident, an Armed forces spokesperson says the land belongs to the military.

PHNOM PENH--The Royal Cambodian Armed Forces (RCAF) on May 4 said that the soldiers who shot at protestors and injured one of them during a land dispute protest in Kandal Province will be punished.

The RCAF spokesperson, Thong Solimo said that the military personnel who fired at people during the protest in Ang Snuol District’s Tuol Pich Commune will be held accountable under the law.

According to him, the incident took place in the afternoon of June 3 when soldiers fired bullets into the ground and in the air with the intent of scaring protestors. But unfortunately, a bullet hit a person.

"People had sticks, gas bottles, knives, axes and they also threw gasoline bottles to destroy machinery,” Solimo said. “[T]he army also fired their guns in the air and into the ground, but unfortunately and regrettably a bullet hit the people.”

The soldiers shooting was intended to prevent people from destroying machinery and defend themselves, he said, adding that the order to do so did not come from the higher authorities.

"Based on the military [rule], we will take action and punish those who used firearms against civilians," Solimo said, adding that he could not give any information on the severity of the punishment at this point as an investigation is being conducted into the case.

However, although Solimo said that the soldiers had been shooting in the ground, Phat Sovann who is a resident of Ang Sre Po Village in Tuol Pich Commune said that, at first, the soldiers fired bullets in the ground but that, as the protest intensified with protestors running and carrying sticks to defend themselves, they fired at protestors and injured a person.

Soeung Senkaruna, spokesperson for the organization Cambodian Human Rights and Development Association (ADHOC), said that the military should not resort to violence against civilians until such injuries occur.

“Because our country has laws, it is not reasonable to say just firing bullets in air and down as well as shooting at the people are just to ensure the protection of machinery,” Senkaruna said.

“Because the land still is in a dispute, people also have reasons to protect their land: Unresolved land disputes cannot determine who owns the land,” he said, adding that either the Ministry of Land Management, Urban Planning and Construction or the Land Dispute Resolution Commission should investigate in order to resolve this case.

Waiting for the government’s solutions

The incident and people’s protest took place following the Kandal Province’s administration issuing a letter on June 3 to the effect that the land belonged to the state, although some residents say they have been farming on the land since 1979.

"Lands in [Chamkar Barang] plantations are state lands that the Royal Government plans to partially use for defense purposes," the statement said, adding that the other portion of the land will be used as a site for garbage and solid-waste disposal with regional standard capacity.

The land dispute involves more than 150 hectares that more than 300 families in at least seven villages have been cultivating for years, according to LICADHO.

Since the government decided to take their land, representatives of the people in the disputed-land area said they have been waiting for the government to resolve the matter but that they have seen no solution being provided yet.

Sovann said that his people have asked the government and the authorities to provide a suitable solution for them.

"Since the government decided to cut off the plantations, the victims have not yet received any compensation or [heard] other appropriate solution," he said. “As there is no solution [suggested], so why do they want our land?”

Speaking of the plantations, Solimo acknowledged that around 280 hectares of land in the plantations are for private use and that the local people have been using that portion of the land for years.

However, he explained, the military forces did not encroach on people's private land and only worked on the land whose ownership was granted to the military. "We use machineries to dig and demarcate the boundaries of the land in an effort to find out which areas are under control of our forces," Solimo said.

“Previously, we also contacted the village and commune authorities, but they did not care and didn’t want to cooperate with us,” he said. “The people did not understand the situation. “Therefore, we sent machineries down to do the demarcation works,” Solimo said. “If we do not begin setting a borderline, we cannot find out who among those villagers are involved.”

*The article was edited to modify the title of Thong Solimo. Solimo is a spokesperson for the Royal Cambodian Armed Forces (RCAF). 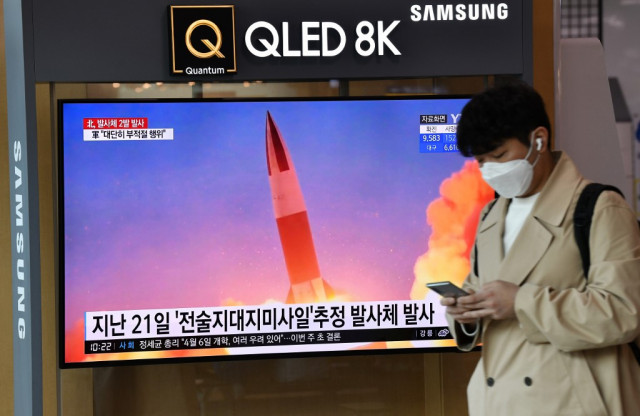 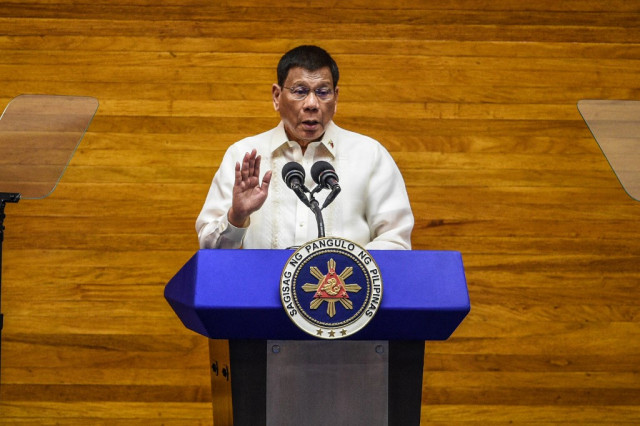 Philippines' Duterte says will run for vice president in 202...