The 61-year-old mother of ten children works with the Environmental Education and Recycling Organization (COMPOSTED).

“Along with other workers, I segregate all biodegradable things like kitchen waste and vegetables from markets from all plastics and prepare them for compost production,” Rath said.

Separating the waste is hard because of the way it is all mixed up and the work takes time.

“Sometimes, we see more vegetable and food scraps and it is easier if there is less plastic,” she said. “But for waste brought from markets, things are mixed up. So, it is difficult for us to sort.”


Her job would be easier if people understood more and were willing to help separate waste from their food at homes.

“Some people know this and try to help us. I really want others to do the same to help with waste sorting because it would help my team a lot,” she said.

The organization started operating in Phnom Penh’s Stung Meanchey dumping site. It was relocated to Battambang in 2009. Sam Phalla, director of COMPOSTED, said  this was because the province has more organic waste which was good for compost production

Phalla agreed that waste is brought by collecting companies was all mixed up and his workers have to spend a lot of time sorting it.

“Currently, to produce compost, my organization only employs five workers and their main job is to collect and separate waste. For other processes of compost production, we depend on machinery,” Phalla said.

Up to 140 tonnes of waste are dumped at the site daily, but only waste from markets can be used to make compost, of which his organization could produce around 60 tonnes and sell to farmers.

He said waste sorting was a burden on his organization’s recycling effort as well as its ability to produce compost and that there had been a significant increase in plastics over the past years.

“In the past when we just started the project, organic waste accounted for up to 75 percent of all waste we got from the market. But all of this changed now. The amount of organic waste declined to around 50 percent while plastics are more prevalent,” Phalla said, “Therefore, addressing issues in waste sorting is the key now.”


Enhancing waste sorting is a challenge

Sorting is key to waste management and is a pressing challenge for Cambodia despite efforts to make improvements.

Jerome Fakhry, senior regional officer in charge of waste management at Global Green Growth Institute (GGGI), also noted that improving waste management is a key challenge for Cambodian cities.  This was because, they are faced with uncontrolled disposal and accumulation of household waste in waterways and drainage systems as well as open burning.

That is why source separation needs to be addressed to encourage recycling because it is the key to lowering costs.

“Once the waste is mixed, it takes time and money to separate it again and clean it to remove contaminants. At a minimum, “wet” waste or organics such as food and garden waste and “dry” waste should be separated to facilitate further separation and recycling,” Fakhry said.

“However, it takes time to establish such systems, particularly to change habits of populations. It is also more expensive because more trucks and labour are needed for separate collection.”


For waste recycling organizations like COMPOSTED, Phalla said tackling the waste sorting issue will give a greater boost to his compost production, agreeing that systematic change is needed.

“Assuming that people learn to separate waste, but the waste collection companies still put together all kinds of waste together in one truck, there still no way we can achieve this,” he said.

Admitting that it can be more costly for waste sorting, Phalla said a waste disposal charging scheme can make this achievable and sustainable.

“In developed countries, people will need to pay for the amount of waste they produce and discard. The payment will be used to support waste sorting works,” he said.

Fakhry agreed that fee collection is important for such a system to be financially viable.

“Fee collection rates are generally very low (less than 50%) in Cambodian cities,” he said. “Residents need to understand that they must play their part in beautifying their city and improving recycling rates.”

He said sub-decree 113 released in 2015 sets out grounds to decentralize urban solid waste management through transferring responsibility to the provincial, municipal and district levels.

“Successful implementation of this sub-decree will have a significant impact on public health of Cambodian citizens, livability of urban centers, and tourism potential of cities,” he said, adding that it rests upon subnational authorities to establish a strong contractual agreement, with proper monitoring and evaluation, which includes acting strongly for breach of contract.

“If a clear contract is established that satisfies all parties, this can lead to a win-win relationship between the private and public sector, a cleaner environment and improved recycling,” he said.

Addressing waste management would contribute greatly to Cambodia’s efforts in tackling the climate crisis and realizing the carbon neutrality goal of 2050.


Through its long-term strategy unveiled in late 2021, the government aims to expand waste collection nationwide to 85% by 2050, as well as diverting organic waste from landfills, reducing open burning and implementing a reduce, reuse and recycle strategy, Fakhry said.

“If everybody pushes in the same direction, significant results can be achieved in a short amount of time, most of which can be cost-effective if the cost burden is evenly shared,” he added.

Effective waste management also requires that people maintain proper knowledge and be well aware of the issue. That was why there was a need for a  long-term campaign on waste sorting so that behavioral change can take place.

“Multi-year campaigns are needed for effective behavior change,” he said.

He said his organization had led a project between 2019 to 2021 that covered a pilot program for source separation and transport of organic and plastic waste at three of the markets in Battambang.

“During the campaign, the quality of separated waste increased significantly, which facilitated downstream processing at the existing composting and plastic recycling facilities,” Fakhry said.

“However, once the campaign finished, behavior tend to revert to mixing waste within a few months,” he said.

“However, when our people talk about Singapore, they really understand clearly that the country has very strict laws that regulate waste. It seems they have more knowledge about Singapore than here,” Phalla said.

Long-term education on waste sorting was needed and information had to be spread more widely. Examples were awareness campaigns on waste management in other countries, particularly in Japan.

It was critical for people to visit dumping sites more often so that they can learn to value the waste collection work and understand the problem.

This story is produced with support from Internews’ Earth Journalism Network through Mekong Eye. 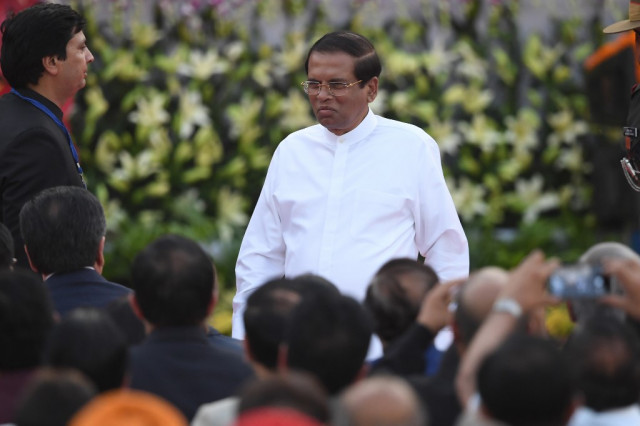 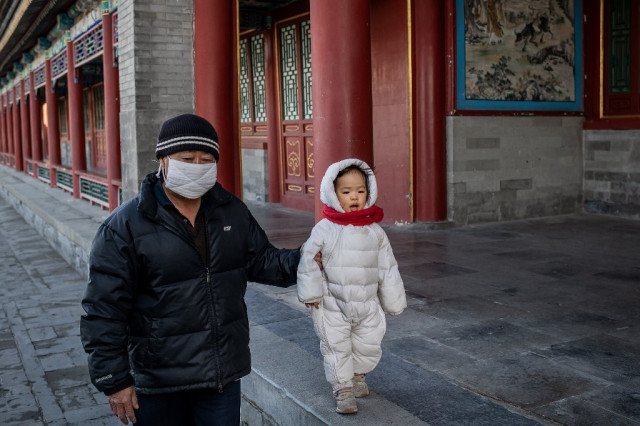 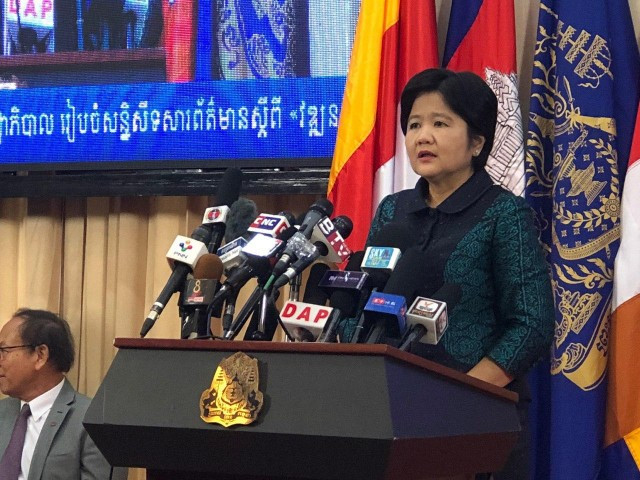