Son Chhay Back in Cambodia to Face Defamation Lawsuit

PHNOM PENH – Son Chhay, vice president of the Candlelight Party, returned to Cambodia on July 3 and is ready to testify in court, his lawyer said.

“Son Chhay came to meet me at my office. We are discussing the law and procedure,” said Choung Chou Ngy, a defense lawyer.

The Phnom Penh Municipal Court summoned Son Chhay to appear on June 30, but he was not able to meet the court’s demand as he was in Australia at that time. The Candlelight Party Vice President holds Australian citizenship and had left for Australia on June 11, before the lawsuit was filed.

The complaints were made following Chhay’s comments about the communal election process, saying the commune elections are entirely controlled by a single party, and the vote count was rigged. 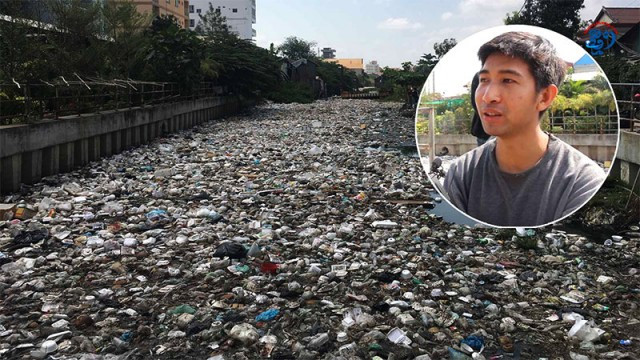 Youth group to clean up Chamkarmon District in Phnom Penh