Firefighters try to extinguish a fire at the Guryong village, one of South Korea's last remaining slums, in southern Seoul on January 20, 2023. Photo by YONHAP / AFP

Seoul, South Korea -- A massive fire broke out inside one of the last remaining slums in South Korea's capital on Friday, forcing 500 people to flee their homes ahead of the Lunar New Year holiday, authorities said.

Video posted online showed flames tearing through Guryong village, a shantytown in the shadows of high-rise luxury towers in Seoul's Gangnam district, which was made famous by rapper Psy's global hit "Gangnam Style".

The blaze, which began at around 6:30 am, is believed to have burned down around 60 homes, but was extinguished by around noon, according to authorities.

No casualties have been reported and the cause of the fire is still unknown, they added.

"We are thinking of carrying out an additional investigation into the case," Choi Jae-young, an official from the Seoul Metropolitan Fire and Disaster Headquarters, told AFP.

Residents said they were not surprised by the blaze.

"There have been a lot of safety concerns in the community when it comes to fire, and it looks like they were never acknowledged properly" by authorities, Lee Woon-chul, 65, who has lived in the village for 30 years, told AFP.

"The houses are very old, and the electric wires are dangerous and have been poorly managed. Sparks inside houses have been common," he said.

Since 2012, the village has been hit by at least eight fires, Seoul's Gangnam district office, the local authority which oversees the area, told AFP.

The settlement was formed around 1988 by squatters evicted from other areas of Seoul in the nation's push to develop its capital prior to hosting the Olympics.

There were around 550 households remaining in Guryong as of last year, according to data from the state-run Seoul Housing and Communities Corporation, with many believed to be living with little or no proper sanitation.

The village is about as far removed as possible from the opulent, glitzy world of Gangnam -- an upscale district known for its luxury boutiques and apartments.

South Korea is trying to tackle social disparity, and last year moved to ban the cramped basement flats made famous by Oscar-winning movie "Parasite" after four people drowned in their underground homes during flooding.

"There have been many fires in the past, but it is the first time houses have actually burned down," Lee told AFP.

"I'm not sure if those who lost their homes will be allowed to build once again, as the structures were unlicensed shacks to begin with." 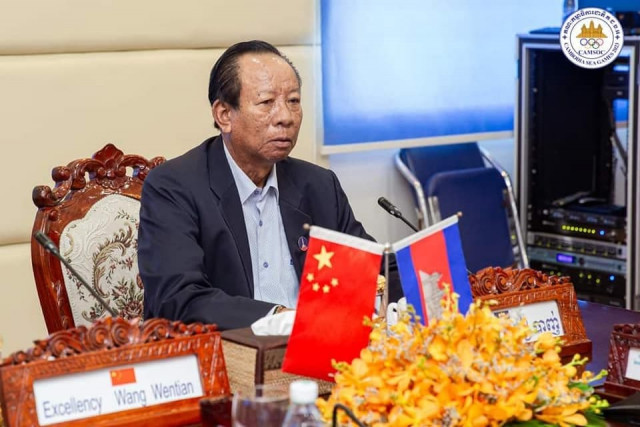 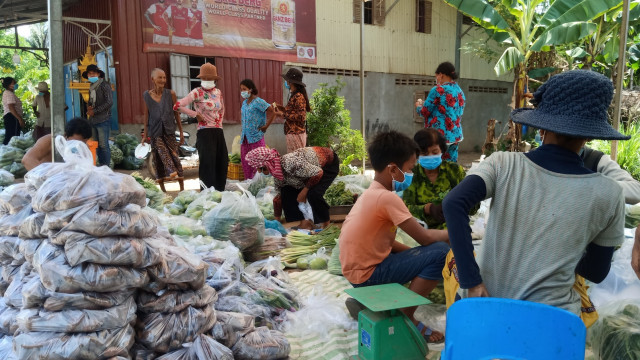 Farmers in Kandal Province Prepare Fruit and Vegetables to H...