PHNOM PENH – Cambodia and South Korea will sign a loan agreement on Dec. 9 that will pave the way for the construction of the Friendship Bridge Project from Phnom Penh to Arey Ksat. The project is set to kick off in 2023.

The signing ceremony of the Framework Arrangement Concerning Loans will take place at the Peace Palace with Foreign Minister Prak Sokhonn and South Korean Ambassador to Cambodia Park Heung-Kyeong. The ceremony will be presided over by Prime Minister Hun Sen.

Worth $1.5 billion, the loans will be granted by the Economic Development Cooperation Fund (EDCF), a public Korean agency that promotes infrastructure projects in developing countries, and will cover the 2022-2026 period.

They will be used for two different projects: Reinforcing the electricity grid in Sihanoukville, and building the Cambodia-Korea Friendship Bridge.

The bridge will be built across the Tonle Sap and the Mekong rivers. Departing from Phnom Penh’s night market, it will first go to the Chroy Changva peninsula before crossing the Mekong River to Arey Ksat.

According to a statement released on Dec. 8 by the Cambodian Ministry of Foreign Affairs, the bridge will cost $245 million.

The infrastructure will be a modern cable-stayed bridge that will cause no navigation disruption on either the Tonle Sap or the Mekong rivers, Transport Minister Sun Chanthol said during a press conference on Oct. 27.

When completed, the bridge will facilitate daily traffic between the three geographic areas. While Phnom Penh downtown is already connected to Chroy Changva by the Cambodia-Japan Friendship Bridge, there is still no infrastructure that connects the city to Arey Ksat, on the other shore of the Mekong River.

The construction of the bridge comes at a time when economic ties between Cambodia and South Korea are tightening.

On the sidelines of the ASEAN Summit last November in Phnom Penh, South Korean President Yoon Suk-Yeol pledged to double aid and boost investment in Cambodia. He expressed hopes that the Friendship Bridge will become the largest Korean cooperation project in Cambodia.

The claim came two years after PM Hun Sen requested South Korea to build a bridge across the Mekong River, in 2020.

Cambodia established bilateral relationships with South Korea in 1970 but faced severance in 1975 when the Khmer Rouge took control over Cambodia. The relationship was reestablished in 1997.

In the first 10 months of 2022, trade between the two countries totaled $658.9 million, an increase of 3.2 percent over the same period in 2021, according to data from the General Department of Customs and Excise of Cambodia.

The Cambodian government expects that exports and imports between the two nations will rise, helping to accelerate the economic recovery after the COVID-19 pandemic and reducing inflation and other economic problems caused by the Russian invasion of Ukraine. 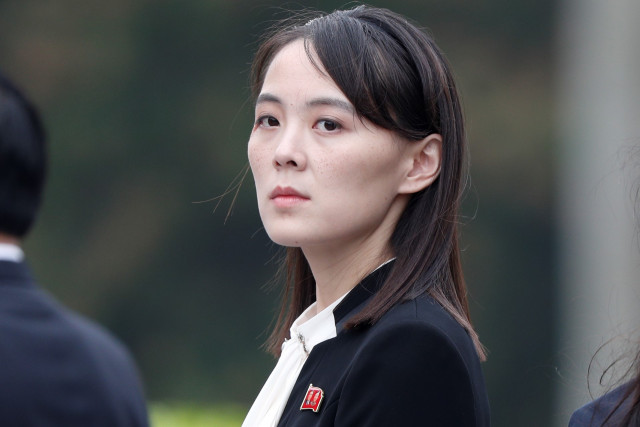 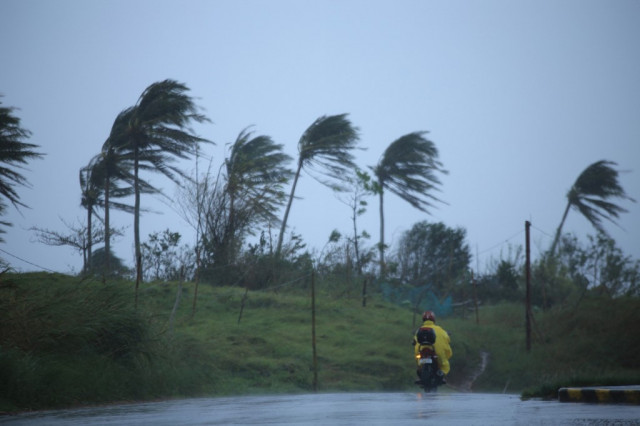