“The tree plantation is very important because it helps reduce pressure on natural forests,” he said.

Timber-processing industries will “create jobs and increase incomes for our people, which all contribute to the country’s economic growth.”

The government has granted Think Biotech rights to plant more than 30 million trees over 34,000 hectares in Kratie and Stung Treng provinces over three years.

Think Biotech director Lu Chu-Chang said the company had cleared up to 5,000 hectares since November and that seven million trees would be planted by May.

“We will be able to harvest in five years,” Lu said, adding that the trees would be used as raw materials for the construction sector and processing industries.

“Cambodia has a very high demand for these products,” he said. “Currently, the country is not able to produce enough timber and has to import from foreign countries.”

In October, it was alleged that Think Biotech and Angkor Plywood were involved in illegal logging in Prey Lang Forest, prompting a probe by the Ministry of Environment.

In December, Lu rejected the allegation as “slanderous and politically motivated.” 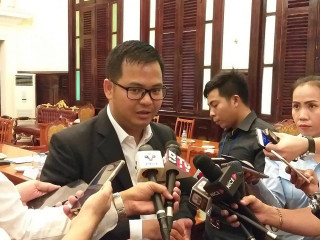 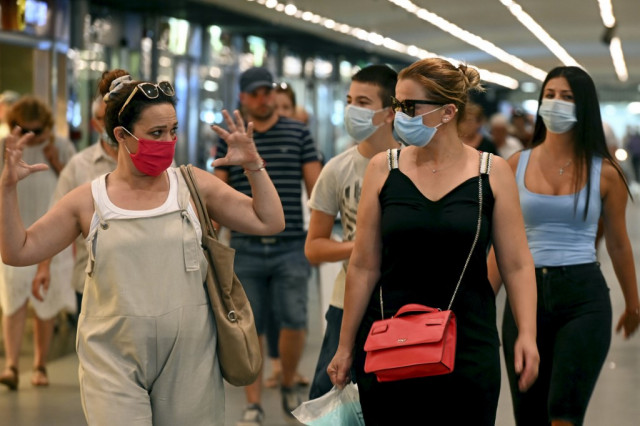 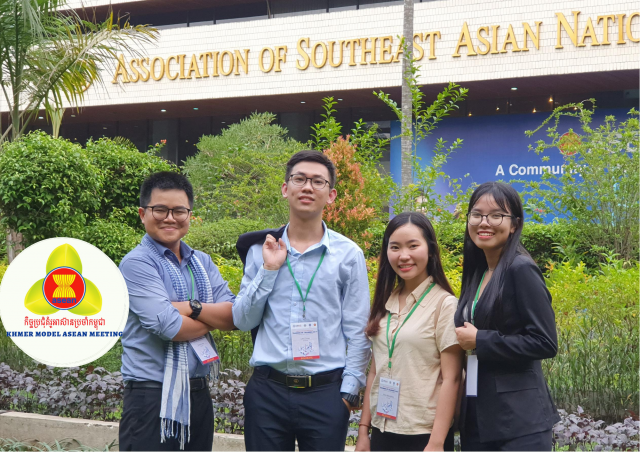 Bringing the Model ASEAN to Cambodia