Streets to be Named After Indonesian Leaders

One will be named Soekarno street or Jalan Soekarno, after President Soekarno who served from 1945 to 1967.

He and King Father Norodom Sihanouk forged close ties which led to diplomatic relations between the countries from 1957, four years after Cambodia’s independence.

The other street will be named Ali Alatas Street or “Jalan Ali Alatas”. Ali Alatas was the longest-serving Indonesian foreign minister (1988-1999) and an international statesman.

He played an important role in helping Cambodia’s peace process, brokering the settlement at the Paris International Conference in France. He was the co-chair of the conference.

The renaming was in response to cooperation between Indonesia and Cambodia, Phnom Penh City Hall spokesman Meth Meas Pheakdey said.  Which streets will be named has not been finalized.

Currently, under construction, the streets connect National Road No. 6 to the monument, Pheakdey said. No more information could be provided because no final decision had been made. 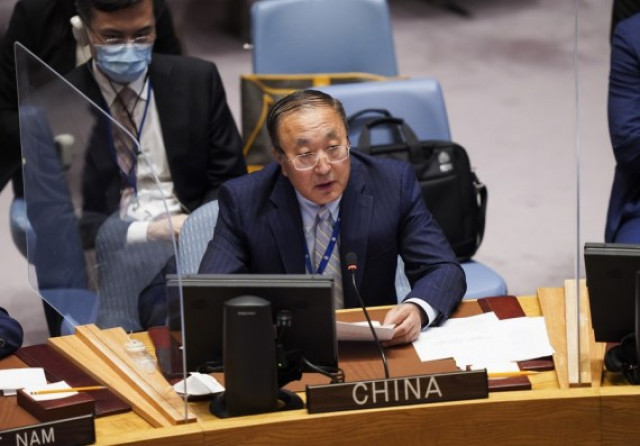 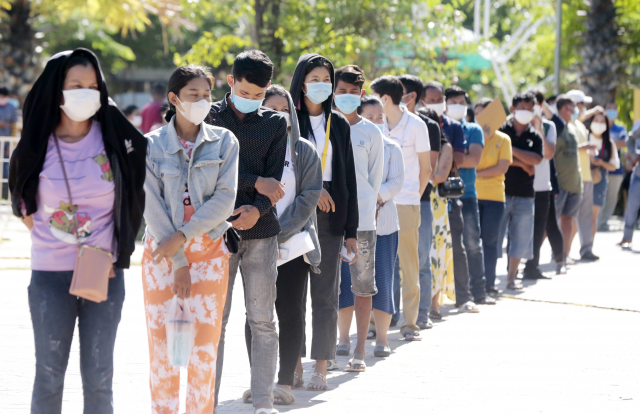