Senior students attend class at a high school in Wuhan in China's central Hubei province on May 6, 2020. Senior school students returned to class on May 6 in the central Chinese city of Wuhan, where the coronavirus that has now swept the globe first emerged late last year. STR / AFP

Beijing, China | Chinese youngsters in the global virus epicentre of Wuhan filed back to class on Wednesday, wearing masks and walking in single file past thermal scanners.

Senior school students in 121 institutions were back in front of chalk boards and digital displays for the first time since their city -- the ground zero of the coronavirus pandemic -- shut down in January.

"This is the first time that I'm so happy to go back to school, although I have to sit a monthly examination on the 8th."

Teenagers sat at individual desks spaced a metre apart, seeing their teachers in the flesh after months of distance learning.

Wednesday's back-to-school was the latest step in a gradual normalising of life in Wuhan and surrounding Hubei province, where the coronavirus is believed to have emerged late last year before spreading around the world.

Only the province's oldest students were present -- seniors who are due to take the make-or-break university entrance exams.

Return dates have not yet been confirmed for junior and middle school students.

Officials in Wuhan say students and staff must all have had virus tests before going back to school, and campuses have been disinfected and cleaned.

In preparation for reopening, some schools spaced out their desks and organised smaller class sizes, according to local media.

Thermal scanners greeted everyone walking through school gates, and anyone with a high temperature was not allowed in.

Elsewhere in China, schools that have been closed or online-only since January began gradually reopening last month, with Beijing and Shanghai letting some students return last week.

China's major cities are gradually returning to normal after imposing strict travel restrictions and closing huge swathes of the economy to control the spread of the virus.

In recent months infections nationwide have dwindled, and there have been no new cases reported in Hubei province for over a month.

Over a five-day holiday at the start of the month, there were 115 million domestic trips, with many tourist sites reopening -- although with limited attendance.

However, foreigners are still banned from entering the country as China works to contain infections being brought in from overseas. 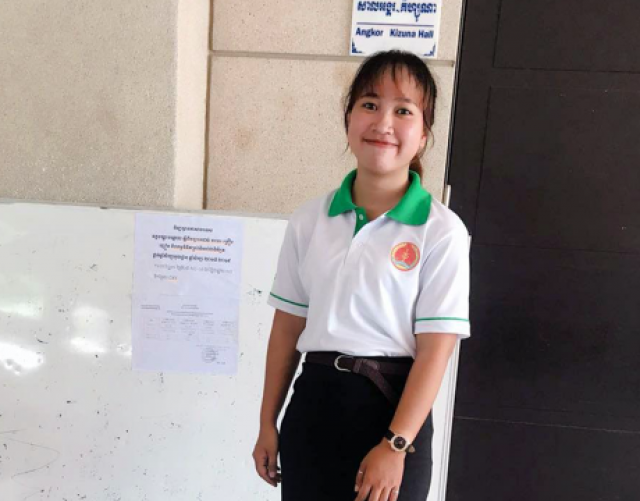 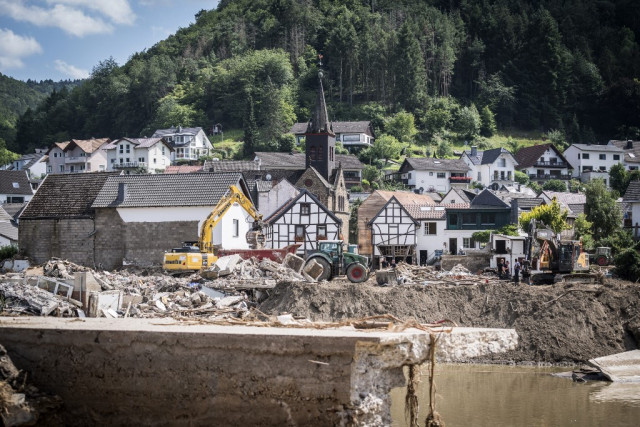 After historic floods, Germany grapples with mountains of de...