Naypyidaw, Myanmar | Myanmar's civilian leader Aung San Suu Kyi cast her ballot Thursday ahead of Election Day next week with hundreds of thousands of elderly voters across the country expected to follow suit to reduce the risk of coronavirus.

Wearing a face mask, rubber gloves and her trademark flowers in her hair, Suu Kyi was one of the first in the country to vote Thursday morning in the capital, Naypyidaw.

The 75-year-old's National League for Democracy (NLD) is widely expected to be returned to power in the November 8 polls -- only the second election since the nation emerged from outright military rule.

Thousands of polling stations across Yangon and other areas badly hit by the pandemic opened in advance on Thursday to allow voters over 60 to cast their ballots in a bid to protect them from coronavirus.

Kyaw Goke, 73, turned out to vote for only the second time in his life, clad in face mask and shield at a downtown booth with chairs laid out to follow strict physical distancing rules.

"Even if I'm afraid of Covid, I believe voting is necessary," the 73-year-old told AFP.

"I hope Mother Suu wins. She's been the one protecting us from Covid-19."

Suu Kyi has placed herself front and centre of the nation's efforts to combat the pandemic, giving near daily addresses to implore citizens to follow lockdown measures.

Experts say her decision to ignore calls for the vote to be postponed is a gamble.

Her visibility has given the NLD an advantage, but watchdog International Crisis Group said turnout will likely be affected and there could be "serious public health ramifications".

In 2015, the NLD swept to power in a landslide victory but was forced by the junta-scripted constitution into an uneasy power-sharing agreement with the military.

Many observers have already written off the credibility of this vote.

The NLD-appointed election commission has been widely condemned for lacking transparency and bungling logistics, including voter lists and alleged discrimination against Muslim candidates.

Virtually all the 600,000 Rohinga Muslims remaining in the country are stripped of citizenship and will not be able to vote.

Further mass cancellations of the election in swathes of ethnic minority areas mean a total of nearly two million are disenfranchised in a country with an electorate of some 37 million.

"It won't be free and fair. Machinations are in place to assure an NLD victory," said Yangon-based analyst Khin Zaw Win. 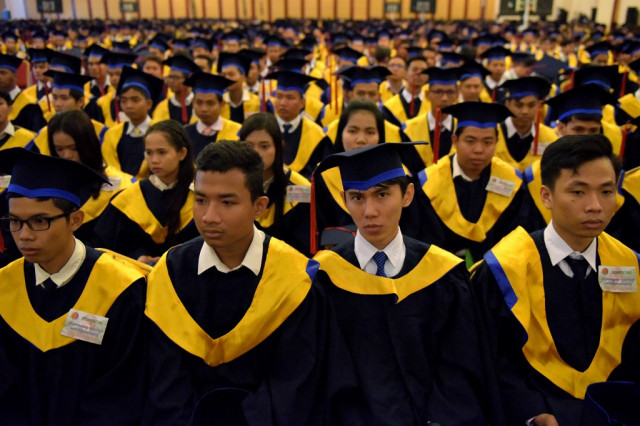 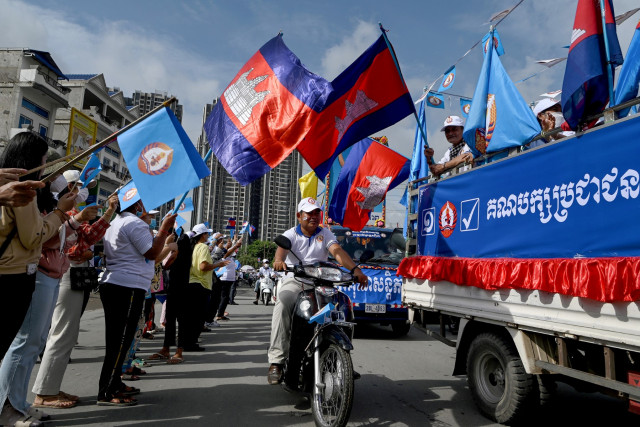 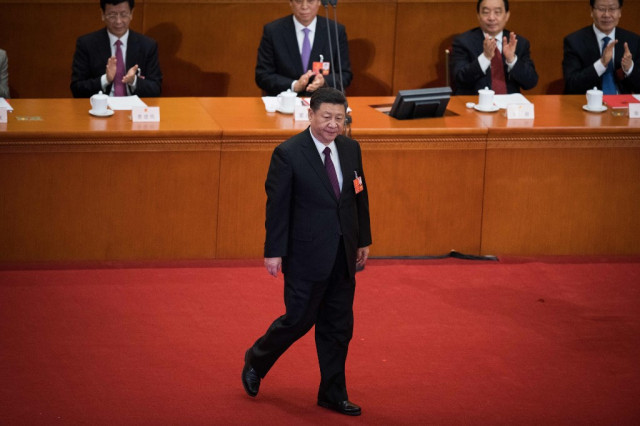