A woman holds a sign that reads, 'Muslim woman decolonize' during a protest hours after after Swiss voters accepted an initiative so-called anti-burqa vote, to ban full facial coverings in public places in Bern on March 7, 2021. (Photo: AFP)

Geneva, Switzerland | Swiss voters on Sunday narrowly backed a ban on full face coverings in public places -- a decision hailed by supporters as a bulwark against radical Islam but branded as discriminatory by opponents.

Official results showed that 51.2 percent of voters, and a clear majority of federal Switzerland's cantons, supported the proposal.

The so-called anti-burqa vote came after years of debate in Switzerland following similar bans in other European countries -- and in some Muslim-majority states -- despite women in Islamic full-face veils being an exceptionally rare sight in Swiss streets.

The proposal "Yes to a ban on full facial coverings" did not explicitly mention the burqa or the niqab.

However, campaign posters reading "Stop radical Islam!" and "Stop extremism!", featuring a woman in a black niqab -- which leaves on the eyes showing -- were plastered around Swiss cities.

Rival posters read: "No to an absurd, useless and Islamophobic 'anti-burqa' law".

The ban will mean that nobody can cover their face completely in public -- whether in shops or the open countryside.

But there will be exceptions, including for places of worship, and for health and safety reasons.

The vote came at a time when face masks are mandatory in shops and on public transport due to the coronavirus pandemic.

Marco Chiesa, head of the right-wing populist Swiss People's Party (SVP), which spearheaded the push for a vote, voiced his relief at the result. "We are glad," he said on Blick TV.

"We don't want radical Islam in our country at all."

The SVP said the vote would safeguard the cohesion of Switzerland and advance the fight against political Islam, which it said was threatening the country's liberal society.

Roger Nordmann, head of the Socialist lawmakers in parliament, estimated that a quarter of the left-wing electorate backed the initiative for secular and feminist reasons.

"No problem has been solved and women's rights have not progressed either," he told ATS news agency.

"I don't think the cantons are going to set up anti-burqa brigades."

Around 150 demonstrators opposed to the ban protested outside the Swiss parliament in Bern.

Within Europe, Switzerland's neighbours France and Austria have banned full face coverings, as have Belgium, Bulgaria and Denmark.

Several other European countries have bans for particular contexts, such as in schools and universities.

The Swiss government and parliament had opposed a nationwide ban.

Justice Minister Karin Keller-Sutter told a press conference that the result was not a vote against Muslims, and stressed that only a tiny fraction of the country's Muslim population would be affected.

A 2019 Federal Statistical Office survey found that 5.5 percent of the Swiss population were Muslims, mostly with roots in the former Yugoslavia.

Opponents of the ban said the few women who wear the full veil in Switzerland tended to be converts or tourists.

The Islamic Central Council of Switzerland said the ban was "a great disappointment for Muslims".

The ICCS said Islamophobia was now anchored in the Swiss constitution and said it would pay any fines incurred for wearing the niqab as long as it had the resources.

Under Switzerland's system of direct democracy, any topic can be put to a national vote as long as it gathers 100,000 signatures in the wealthy country of 8.6 million people.

A 2009 vote that banned the construction of minaret towers on mosques sparked anger abroad.

Rather than liberating women, the ban "is a dangerous and symbolic policy that violates the rights to freedom of expression and religion".

But Mohamed Hamdaoui, a Bern regional lawmaker and founder of the "A Face Discovered" campaign, told ATS the vote was a "huge relief" which would "say stop to Islamism" -- and not to Muslims, "who obviously have their place in this country".

Two other referendum votes were held on Sunday.

But a government plan to introduce a federally-recognised electronic identity was rejected with 64.4 percent of the vote against. 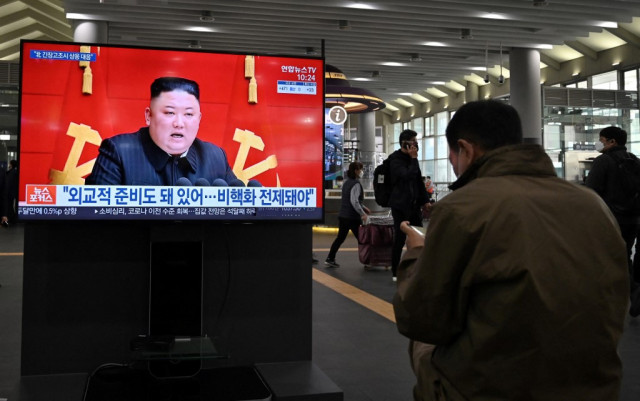 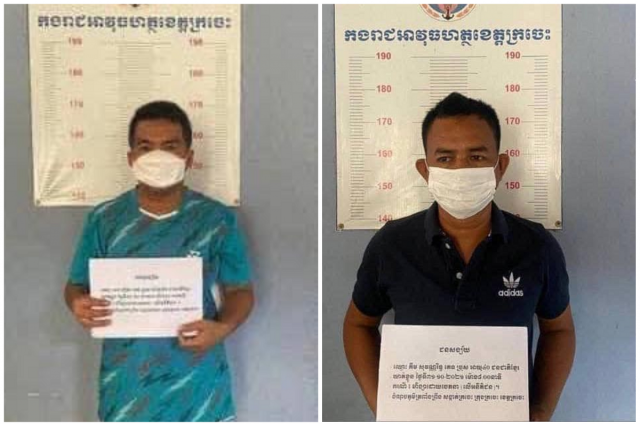 Gendarmerie Officers Charged for Violent Abuse of Children i... 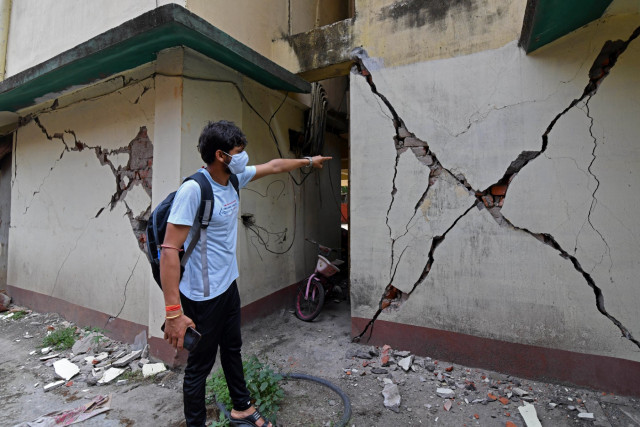