Ron Nophon's colleague is standing in front of the spark inside his metal workshop. Photo: Ky Chamna

SIEM REAP – Ron Nophon pulls a red-hot bar of metal from his forge in the middle of Angkor Archaeological Park.

He and two helpers take turns to hammer the bar flat with a rough rounded point. The bar goes back into the forge and the process is repeated until a sword blade takes shape.


For generations, Nophon’s family have toiled over the forge, shaping and polishing traditional swords and knives used by Khmer warriors.

“I feel proud to receive the knowledge from the old generation as the son of Khmer,” he says.

He is not married and has no children to pass on his skills but he teaches sword-making to young people, sometimes orphans. Some day he would like to teach his own children.


“I want them to stay here where the culture is being preserved,” he says.

The swords include the fearsome sleuk sword used by warriors between the 16th and 19th centuries to slash and hack enemies.  He makes other swords which were worn on the backs of horsemen and used in pairs to cut down opponents.

It is too expensive to create a sword from the iron raw material, so Nophon uses salvaged steel, for example from car springs or chainsaw blades. Handles and ornamentation are added later.


Nophon’s swords are popular with well-off city collectors to display on their walls. The weapons range in price from $170 to $380. Prosecution Attempts to Coerce Confession from Kem Sokha in... 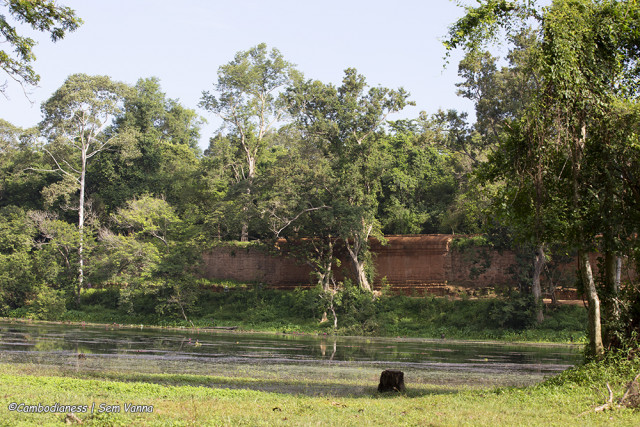 The Enclosure Wall of Angkor Thom 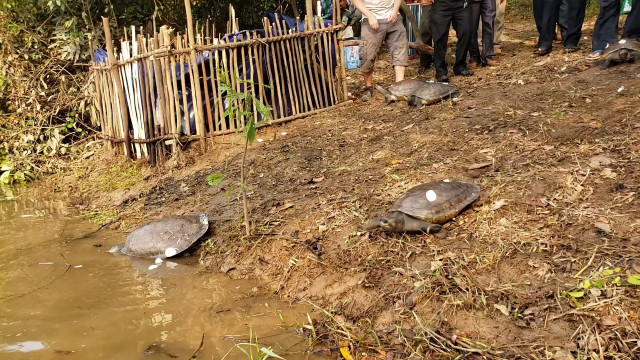