Thai army probe says rebel suspect could have been suffocated

Thai army soldiers guard a road blockade near a damaged military river border security outpost in Takbai district in the restive southern Thailand province of Narathiwat on March 14, 2019, following an overnight explosion from an attack by suspected milit

Bangkok, Thailand | A rebel suspect found unconscious hours after being held in a notorious Thai military camp in the Muslim-majority south could have been suffocated, according to the results of an army-led probe.

The Malay-Muslim south has been in the grip of a bloody conflict over the last 15 years that has killed nearly 7,000 people -- mostly civilians.

The rebels are seeking autonomy for the culturally distinct region free from the Buddhist-majority Thai state, which colonised the area over a century ago.

Suspected rebels are routinely taken for questioning and held under the emergency laws governing the three southernmost states, and allegations of abuse and impunity against the military are rife.

An army-led probe announced there were "no traces of assault and no bruises", but the severe brain swelling could have been due to an aneurysm or suffocation.

"Doctors recommended that the swollen brain could be caused by... suffocation or a lack of oxygen to the brain," said the statement released late Friday by a committee made up of army and police officials, as well as NGOs.

"The committee is continuing its truth-finding investigation," it said.

Abdulloh remains unresponsive, and his "brainstem is not functioning", said a hospital statement.

The army has vowed to punish anyone found guilty of abuse, but critics say impunity reigns in the south, with no military personnel ever having been successfully prosecuted.

Abdulloh's wife told AFP she was "shocked" to find him in the hospital when she tried to visit him in the military camp the day after he was arrested.

"We never know how many people will end up like my husband," Nhumaiyah Mingka told AFP.

His cousin Mohammatrahmat Mamu said the emergency laws "give too much power" to the army.

"If they do something wrong, they are not held accountable, creating more distrust and making it more difficult to have peace," he told AFP.

Anger has snowballed over the case, with an umbrella group representing some of the shadowy rebel groups saying they suspected "foul play" in Abdulloh's case and calling for an international probe.

Militants on Tuesday hit a military base in Pattani province with grenades and laying down nearly an hour of automatic fire.

The attack -- which left four dead, including an army sergeant-major -- was likely done "in retaliation" for Abdulloh's condition, said Human Rights Watch.

Attacks in the south are often a swift and targeted kickback against arrests or deaths of suspected rebels or Muslim civilians. 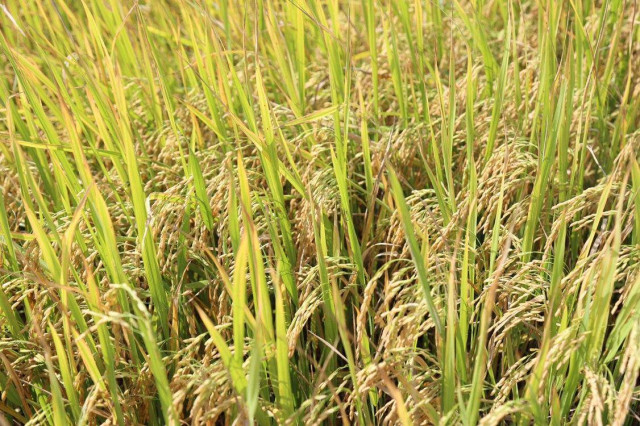 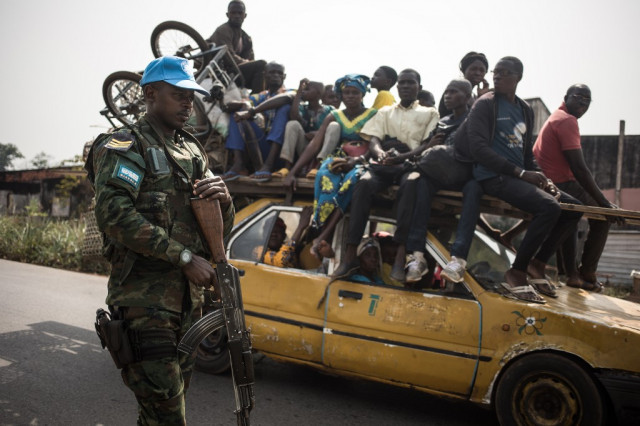